Hasbro and Target have revealed two new Transformers figures – one is in stores now, and the other arrives in October 2021.

Worlds collide when the MAXIMALS and PREDACONS join the fight, coming together with the AUTOBOTS and DECEPTICONS in an epic battle that will alter their destiny forever. Adult fans nostalgic for the original TRANSFORMERS animation and kids discovering classic characters for the first time can share and experience exciting play patterns for all generations. Available exclusively at Target and for pre-order onTarget.com beginning September 10, 2021 at 1:00PM EST. 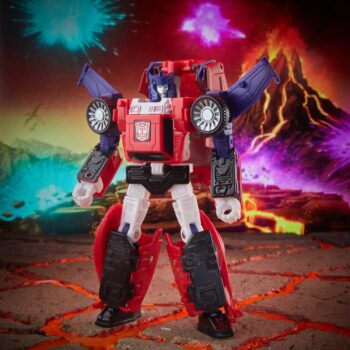 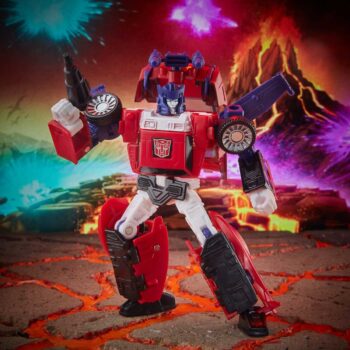 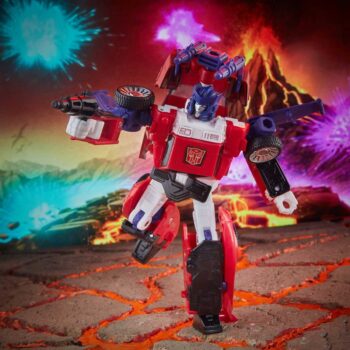 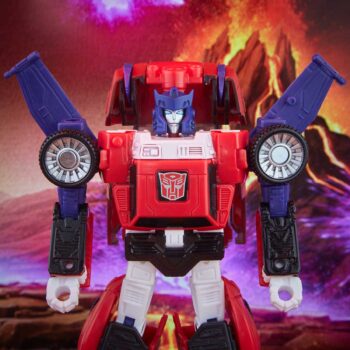 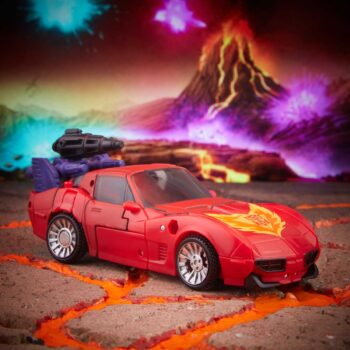 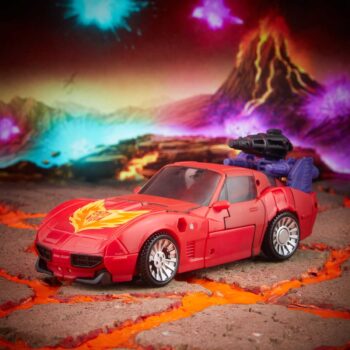 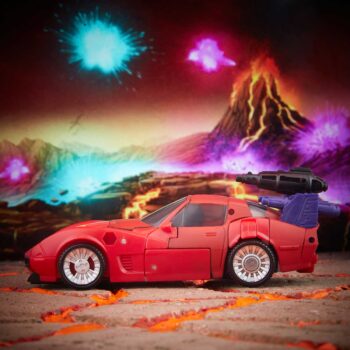 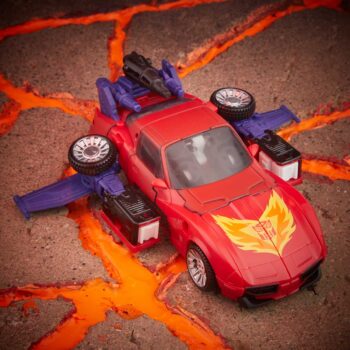 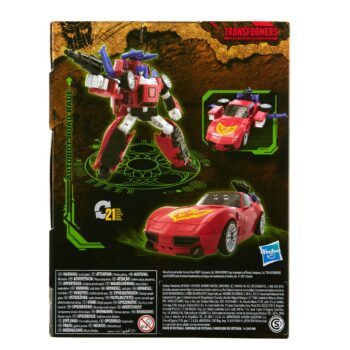 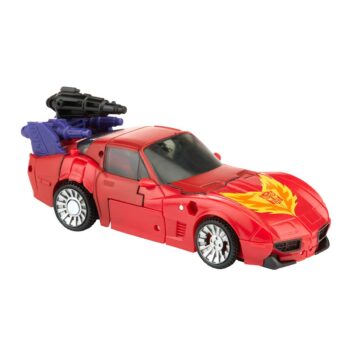 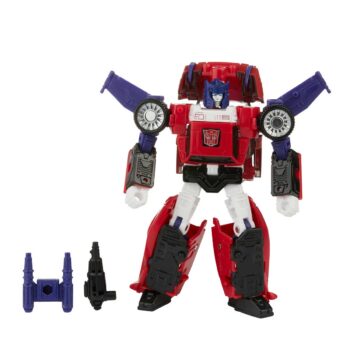 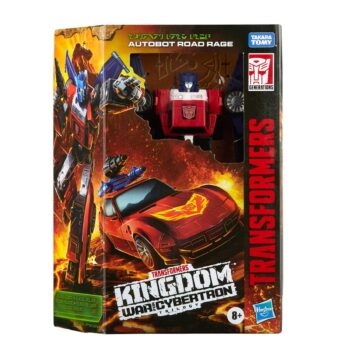 Worlds collide in this TRANFORMERS-Dracula mash-up pack! The mysterious Count Dracula takes on a new form as a TRANSFORMERS robot, called DRACULUS. We are dealing with the undead…an undead DECEPTICON! DRACULUS rises from stasis under the cover of darkness and feeds on the ENERGON of the living. The DRACULUS figure is inspired by the vampire from the 1931 Universal Pictures film, Dracula. The figure stands at 5.5 inches, converts into bat mode in 23 steps, and features details inspired by the Dracula movie, including black and white deco inspired by the black and white movie release. DRACULUS also comes with cape, blaster, and Impaler claw accessories.

TRANSFORMERS robots have always been More Than Meets The Eye, but now, through the TRANSFORMERS Collaborative, fans can experience these larger-than-life characters as they team-up, mash-up, and meet up with other characters, teams, and people who share this same special quality. DRACULUS is available exclusively at Target and for pre-order on Target.com beginning September 10, 2021 at 1:00PM EST with limited quantities on Pulse.com. 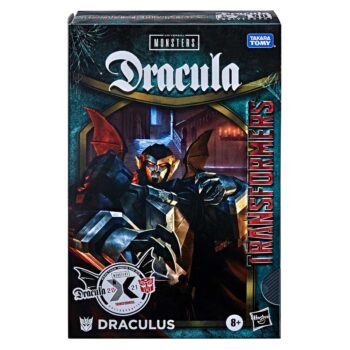 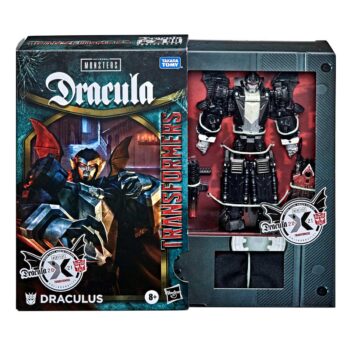 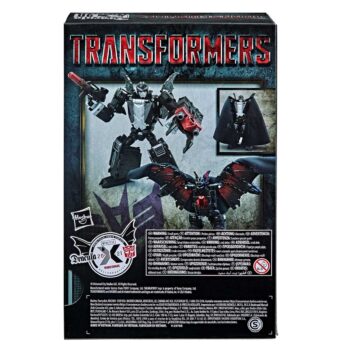 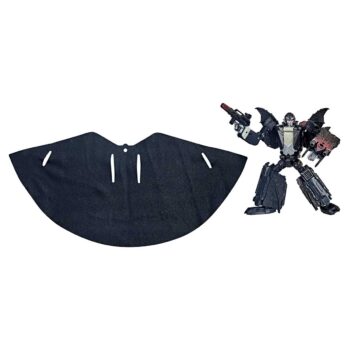 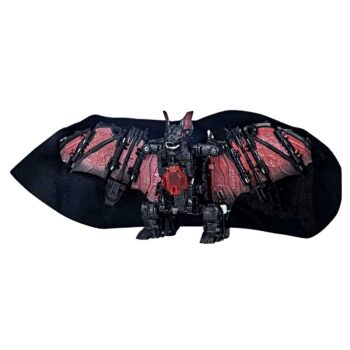