Marvel Comics is taking us back in time to reveal the deadliest battles in Black Widow’s history in the pages of Black Widow #13.

The Black Widow knows no fear, but that all changes as she faces a threat from her past! But how could someone have such a hold over the Black Widow? You think you know the story of Natasha Romanoff’s time in Madripoor, but you never witnessed her greatest fight – and her most decisive defeat.

“I’ve been really excited about this issue for a while now, both because I think it shows off so many of the things we love about Black Widow (not to mention one of my favorite classic costumes!) – but also because it’s a risky and sort of unconventional approach to an arc — breaking in the middle of your arc to tell an extended flashback sequence from a character’s past — it’s just not done this way typically and I’m so excited that Marvel let us try it,” series writer Kelly Thompson explained in a press release from Marvel Comics. “They’ve let us swing big on Black Widow in some unexpected ways and we are just having the best time. It’s a deceptively simple issue, but it packs real punch and I hope readers will love it.” 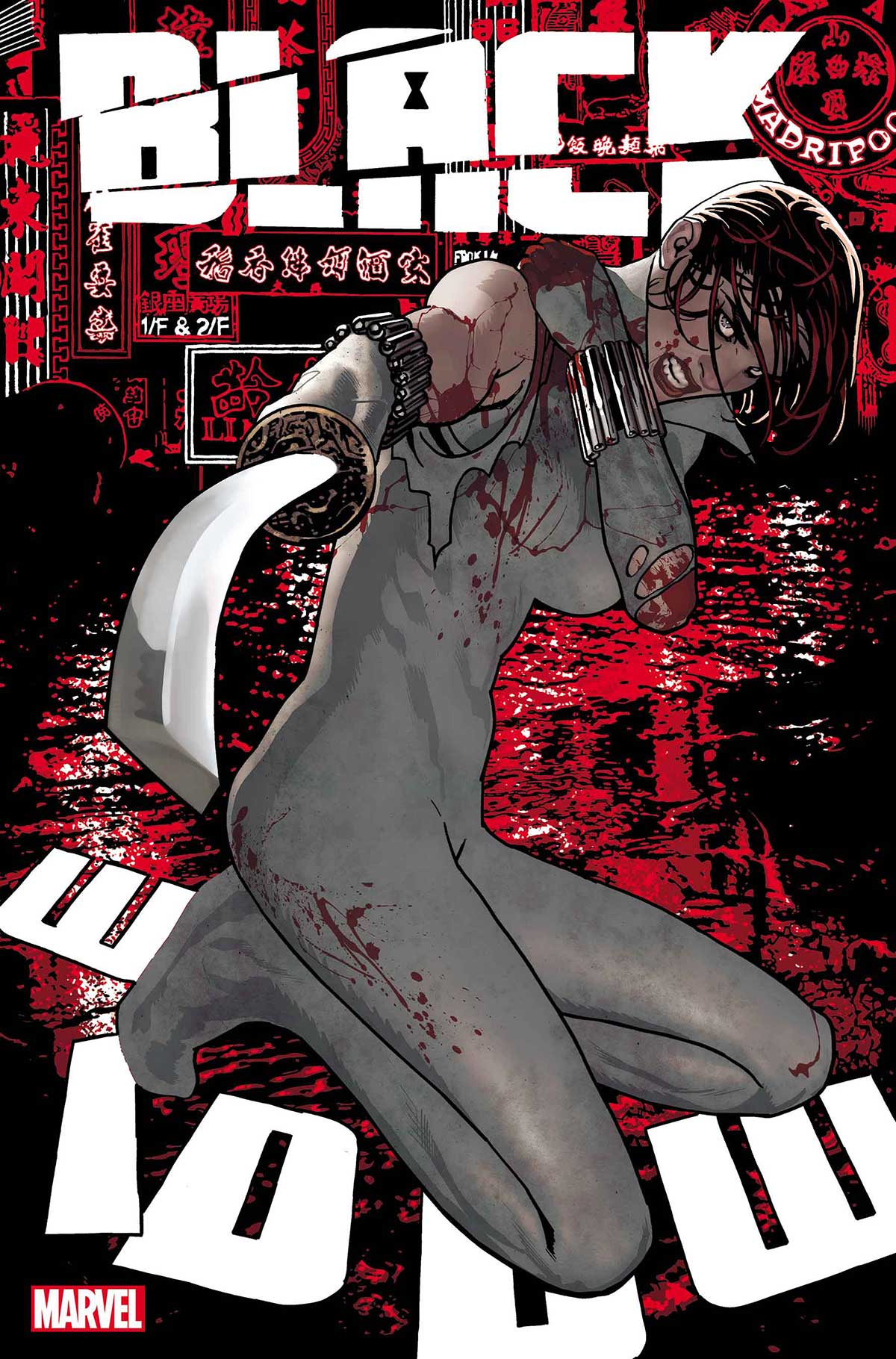 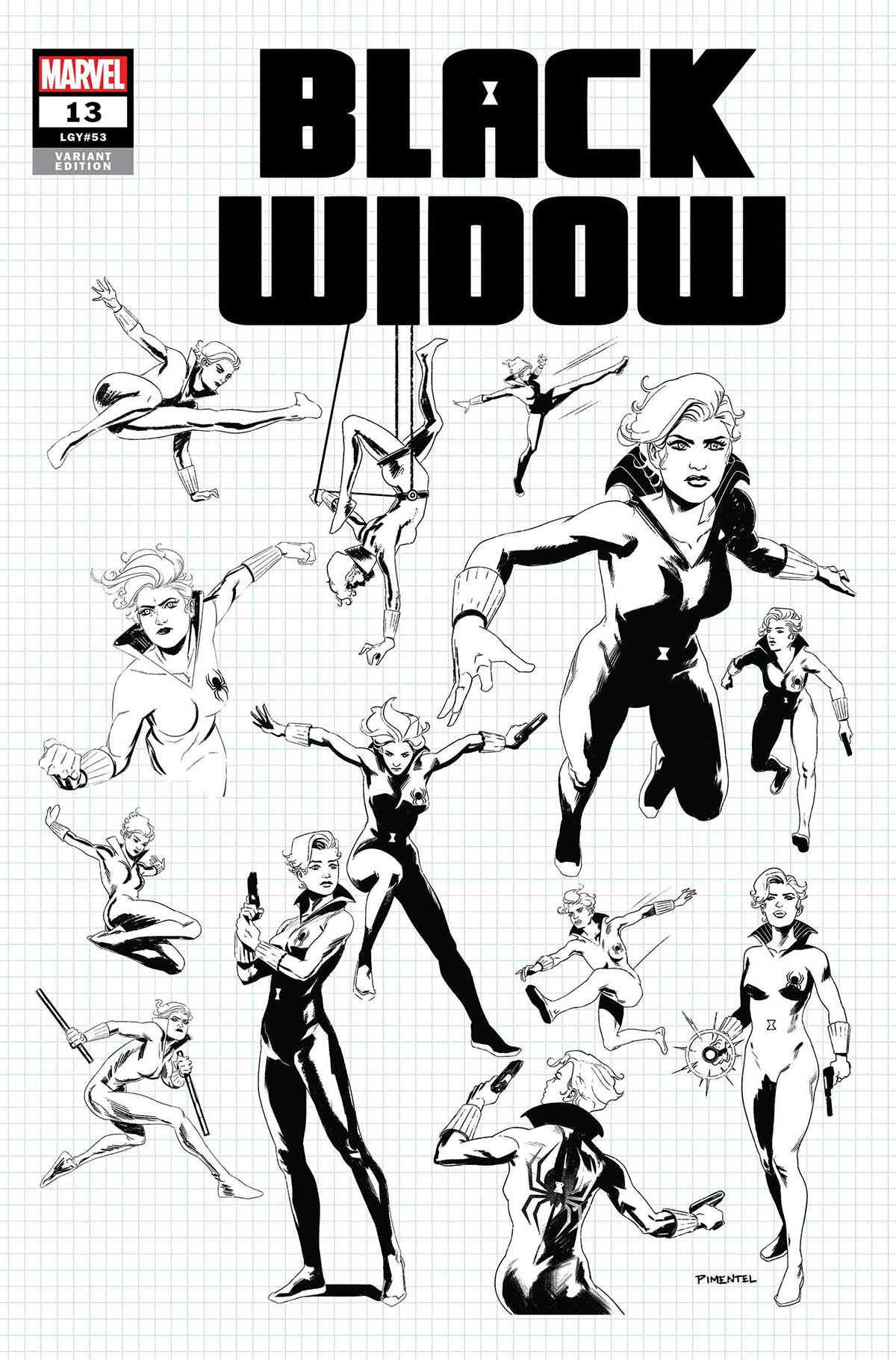 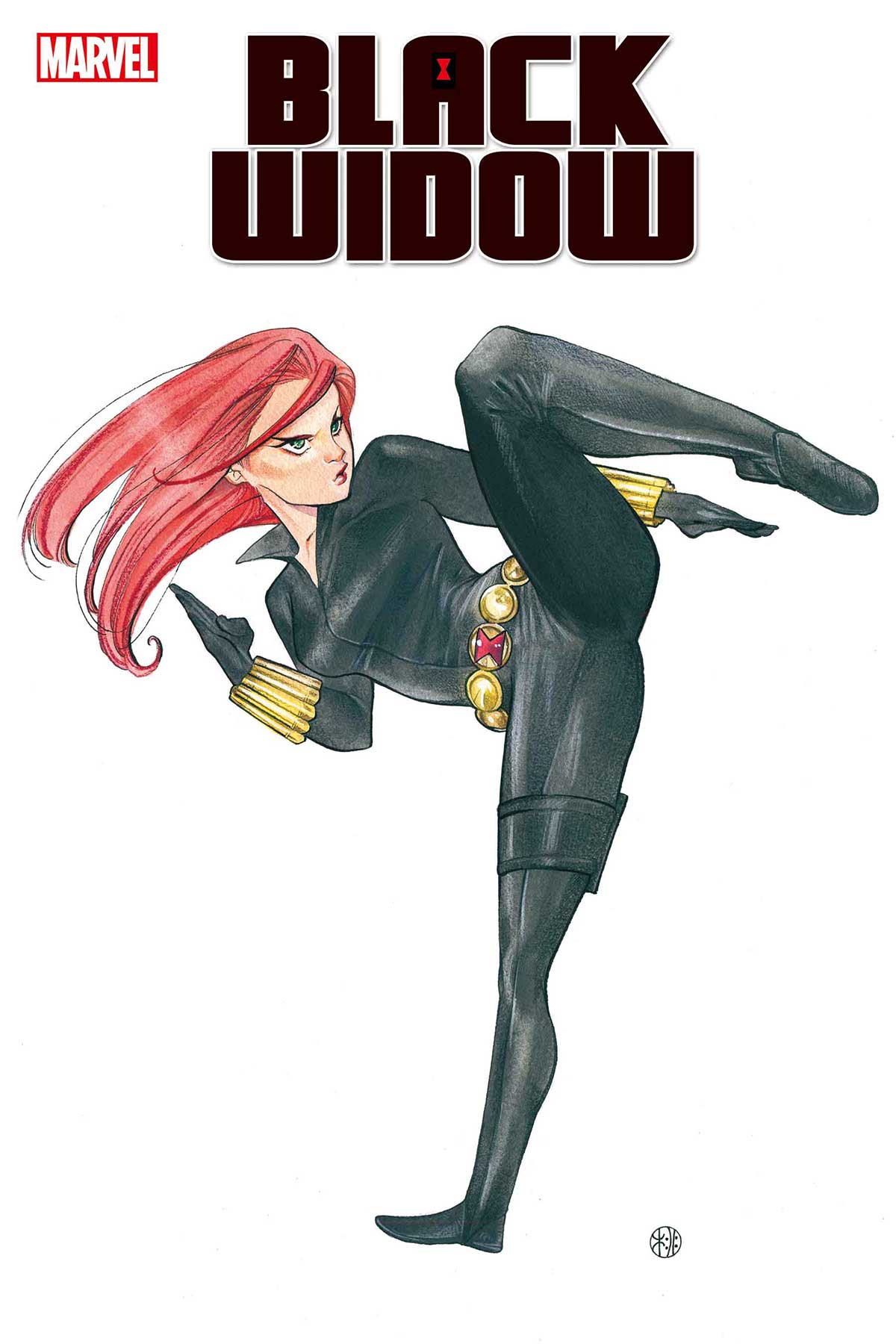 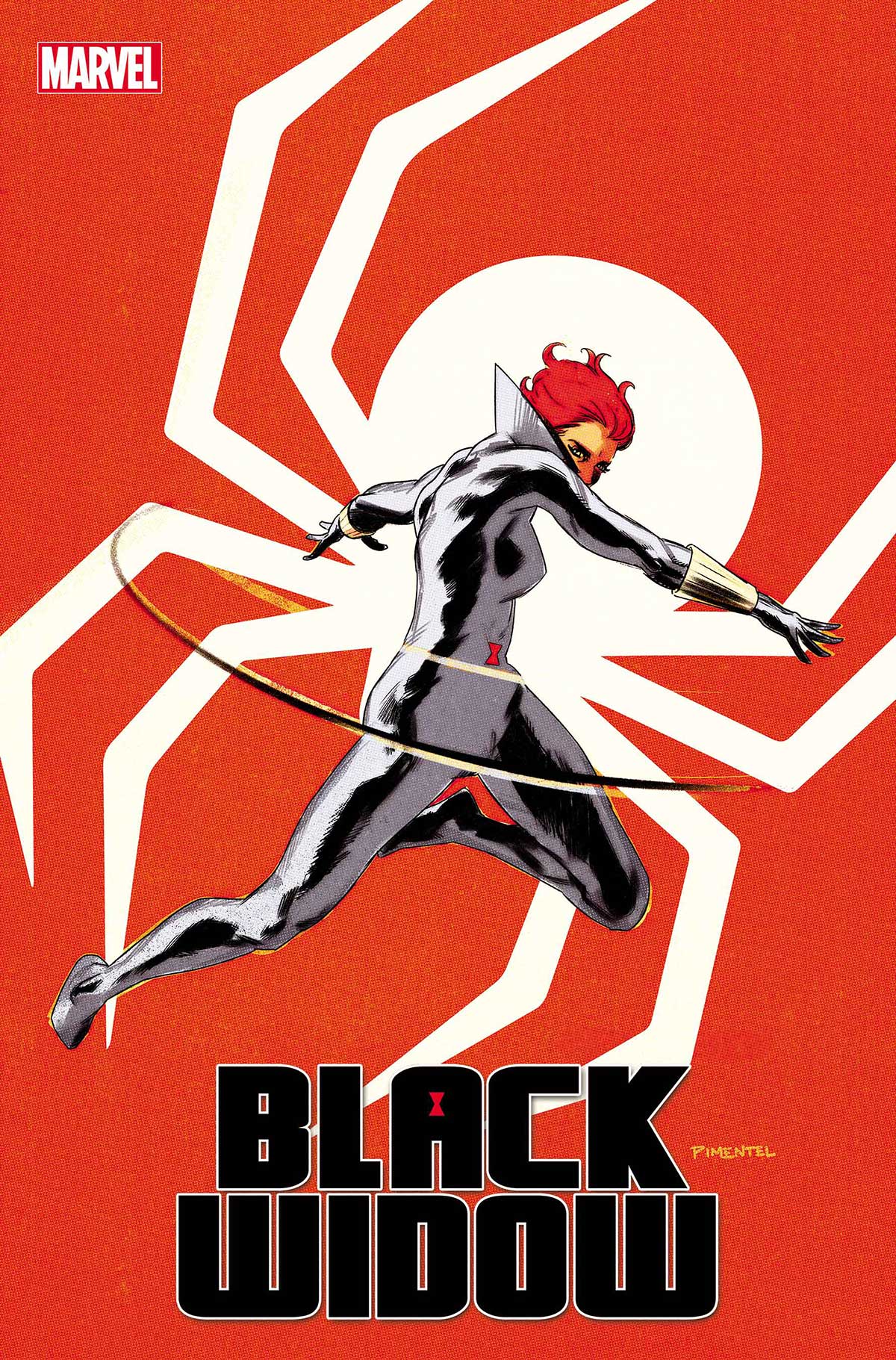