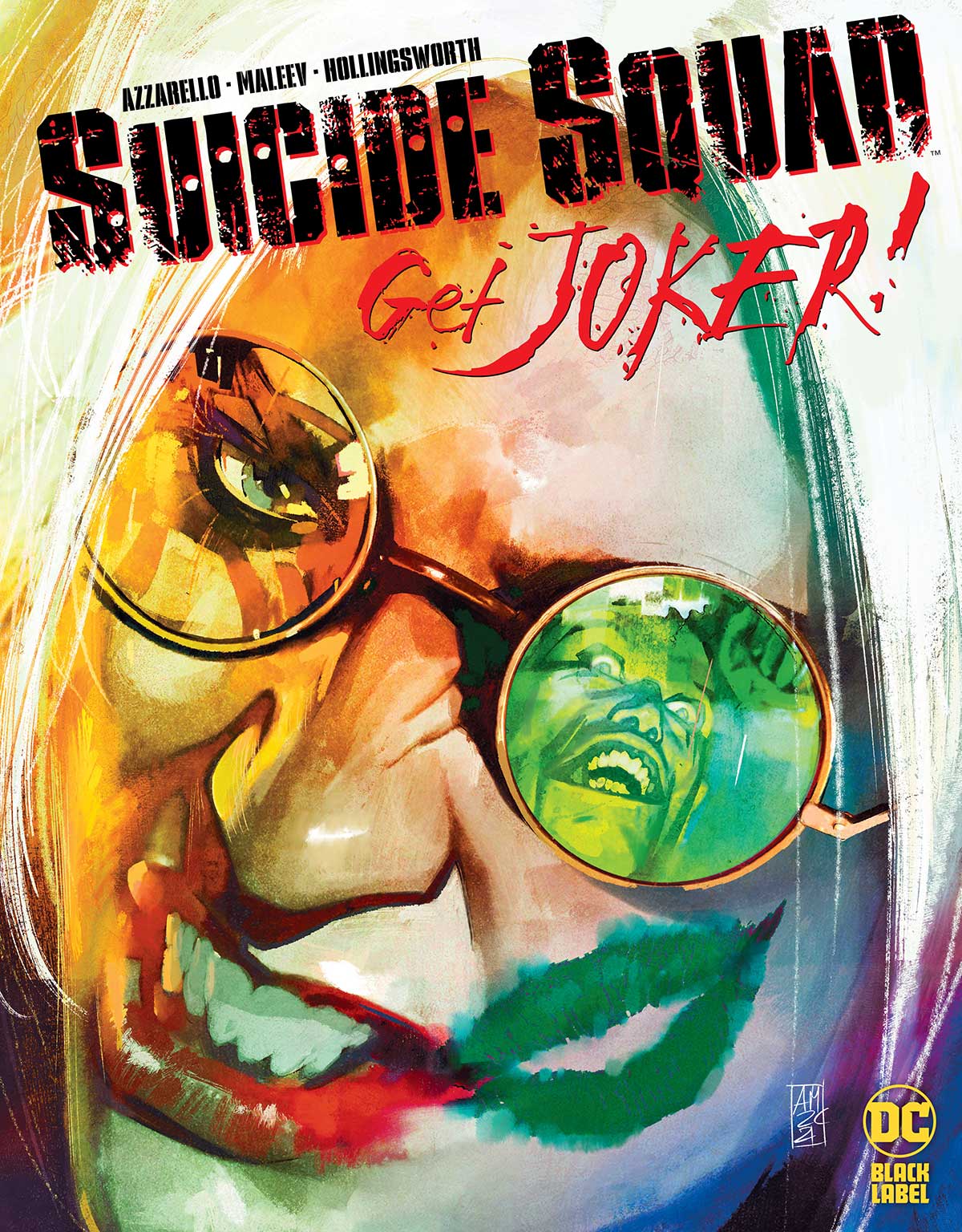 After turning the tables on the Suicide Squad, The Joker gained control of the device that could detonate the bomb implanted in each of the team members’ heads. Now forced to do The Joker’s bidding, Red Hood, Harley, and the rest of Task Force X find themselves hunted by a newly formed Squad with a single mission: kill the previous Squad and take over hunting The Joker.