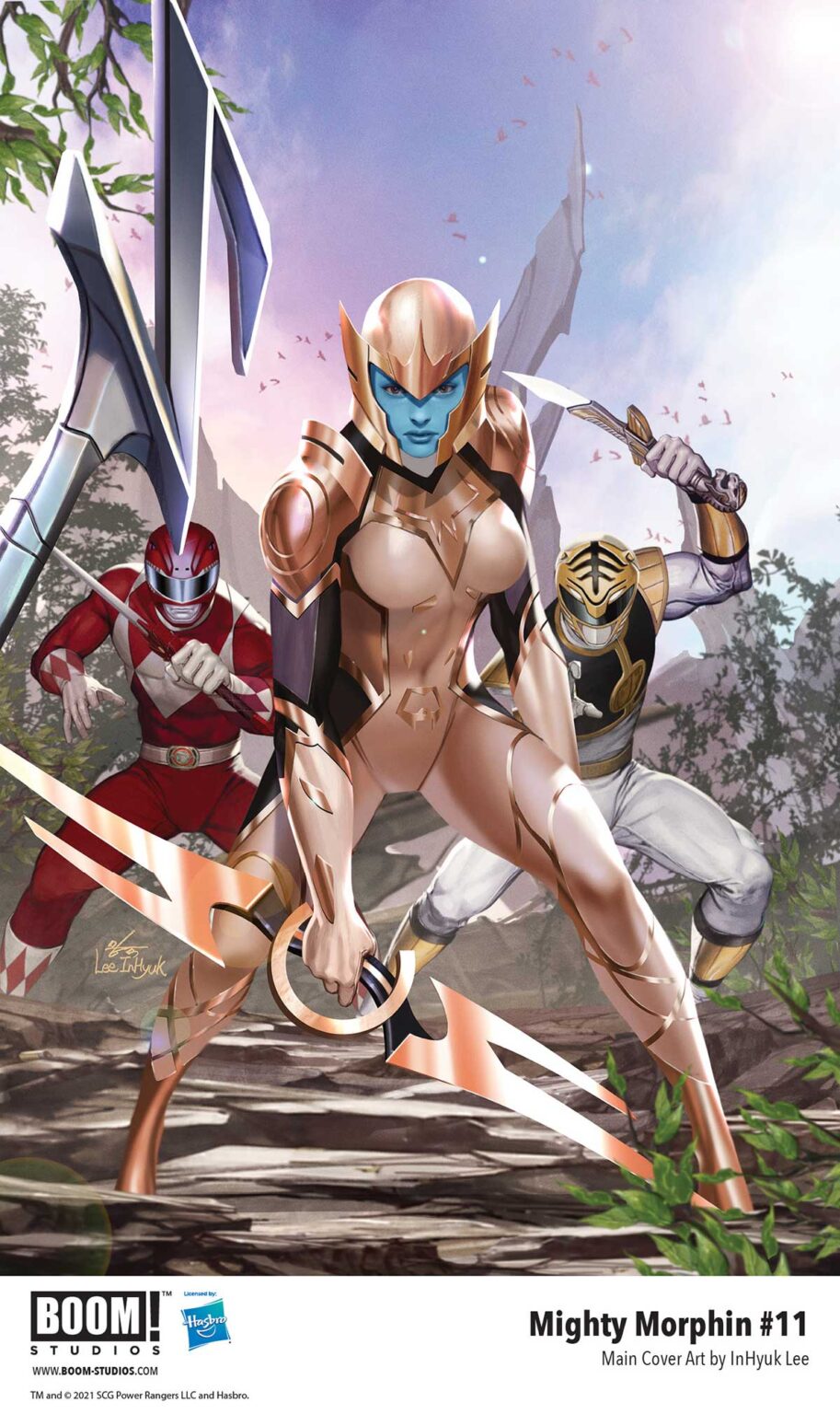 Zordon’s past and future collide in September’s Mighty Morphin #11. BOOM! Studios has released an early look at the issue from writer Ryan Parrott and artist Marco Renna.

As the Power Rangers and their new allies, the Eltarian Guardians, prepare to rescue Candice from Lord Zedd, elements of Zordon’s past begin to collide with the present. Will old loyalties and rivalries lead Zordon, and in turn the Power Rangers, into ruin? Or will they be able to right the wrongs of the past and save Earth in the process?