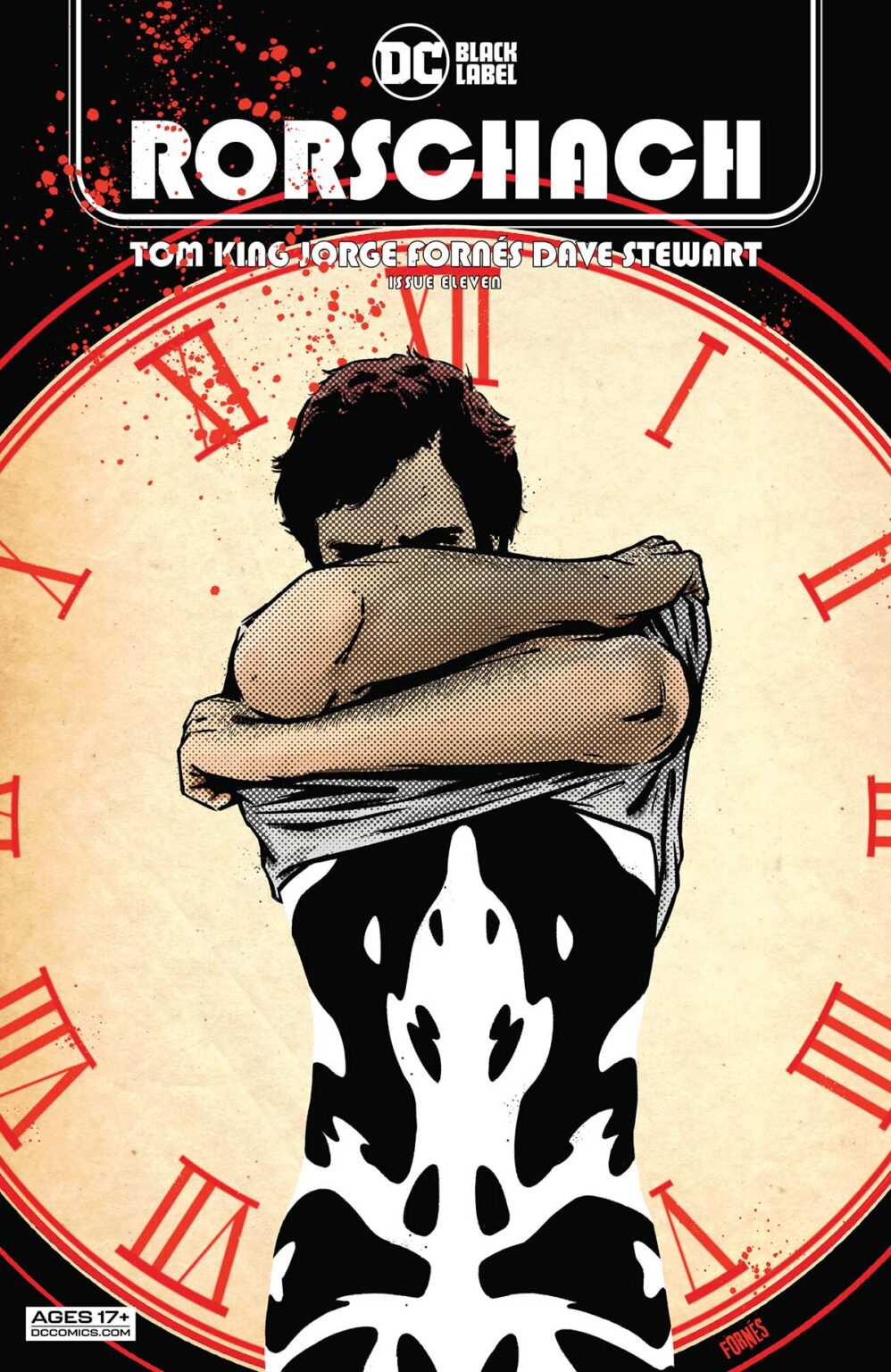 To solve the attempted murder, the detective on the scene must first solve an actual murder. Before Rorschach and Laura can carry out their ill-fated plan to kill a presidential candidate, they first have to find a way into his political rally. Once that detail is uncovered, the rest should snap into place— especially if it turns out that their inside man was part of the rival campaign. The only problem is that man is dead, potentially killed by the very people he was trying to help, and as everyone knows, dead men tell no tales. Thank goodness, then, that crime scenes do!
There’s only one more issue to go after this. Don’t miss out on one of the most intriguing comics of the year!