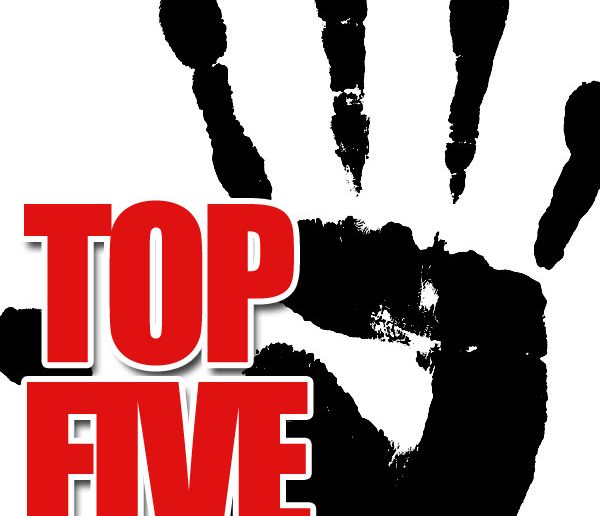 Top Five Movies We Dislike But Everyone Else Loves

By Stephen Schleicher on August 5, 2021 3 Comments

This week, just because a movie is popular doesn’t mean everyone is going to like it. This week, we take a look at movies we really dislike, but for some reason everyone else thinks is brilliant.