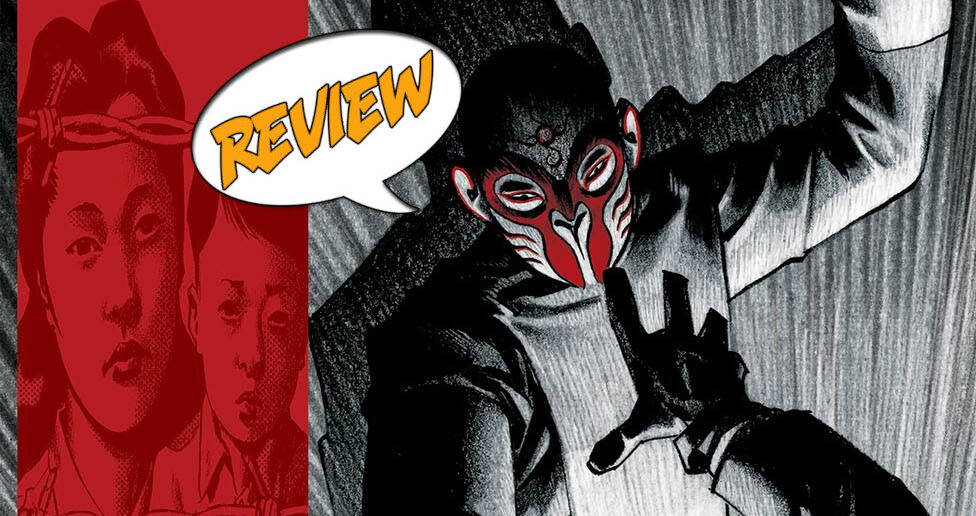 By Christopher Rondeau on August 4, 2021 0 Comments

Edison Hark is one of the first Chinese-American detectives but he takes a case that is a little close to home when he looks for Ivy Chen. Find out more in The Good Asian #4 by Image Comics! Previously in The Good Asian: Edison Hark has returned to San Francisco when his surrogate father has fallen ill. His return causes him to look for Ivy Chen and led him into a world where it seems the Tongs are returning to Chinatown. After an attack on Terence Cheng, Edison looks to Ivy’s friends to try to get more information but he is still far away from cracking his case.

THE REASON SHE LEFT

The Good Asian #4 starts with Edison in bed with a prostitute where he seems to think about Victoria Carroway during his activities. After almost getting robbed, Edison talks to Frankie Carroway and tries to get more information from him. Frankie takes him to the Chinese Six Companies to look for Terence who is in hiding but they turn him away because he is not Chinese. Frankie then starts to ridicule Edison for leaving the family which causes Edison to confront Frankie about Ivy. Frankie reveals that he tried to kiss Ivy when drunk and caused her to leave.

The duo arrives back at the Jade Palace to look for Donnie Yan, one of Terrance’s friends. When they enter, the find Donnie dead by hatchet. They see the killer in the distance. Frankie pursues and tries to rip off the killer’s mask. But the person under the mask isn’t Hui Long, the Tong member, but rather a white guy. The white guy slashes Frankie across the throat where he dies next to Edison. Frankie, a millionaire white guy, has been killed in Chinatown.

I admit that I forgot about Frankie in The Good Asian. The fact that Issue #4 brought him back was a little off putting for me, especially when they set him up just to die. But his death was meaningful, I felt the impact that his death would cause and the guilt that Frankie felt before his dying breath. I want to believe that in the end, he had a change of attitude and wanted to be a better person. Edison on the other hand, seems to be getting colder and numb to his emotions. This foil to each other is excellent writing. While this issue doesn’t progress solving the mystery very much, the character progression for Edison seems to be on point.

I shuttered thinking about the implications of Frankie dying will be. The United States have dealt with massive protest after the death of George Floyd and I wonder if the book is going in that direction. It seems to foreshadow that bad things were going to happen to Chinatown after Frankie’s death. When I realized this is what the creative team was hinting at, I found myself holding my breath. Great writing done by Pornsak here.

The Good Asian #4 is a solid storyline that really makes me think. I’ve said this before, but my grandparents would talk about growing up in California and seeing the repercussions of this time period. For me, it is like glimpsing at my own heritage history and therefore this story sticks with me days after reading it. This is a 4.5 out of 5 for me and I can’t wait for the next issue.

The Good Asian #4 talks about an important part of United States history in an insightful and entertaining way.