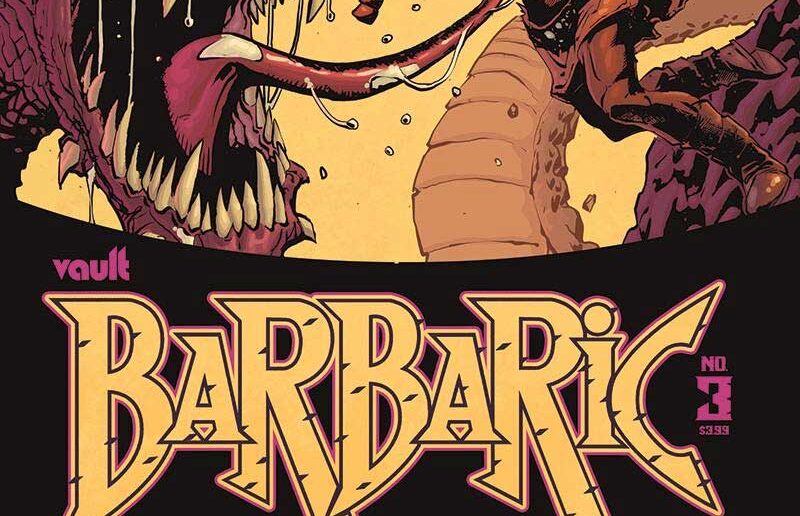 Barbaric to continue in 2022 with new one-shots

Vault Comics has announced that the Barbaric series will continue in 2022, and will also see a number of one-shots arriving from a variety of comic creators.

Owen the Barbarian has been cursed to do good with what remains of his life. His bloodthirsty weapon, Axe, has become his moral compass with a drinking problem. Together they wander the realm, foredoomed to help any who seek assistance. But there is one thing Owen hates more than a life with rules: Witches.

Welcome to the skull-cracking, blood-splattering, mayhem-loving comic brave enough to ask: How can a man sworn to do good do so much violence? Hah! F***ing with you. It’s just…BARBARIC.

“We’re going full throttle, pedal to the metal with BARBARIC, in every conceivable way,” said series co-creator Mike Moreci in a press release from Vault Comics. “We’ve got big plans for this series, and the stories Nate and I have planned are going to give fans everything they want and more. I know what BARBARIC is, and I love what it is: violent, funny, irreverent, but also kinda sweet. Our aim was to rewrite the rules of the sword and sorcery fantasy genre; having done that, it’s now time to build.” 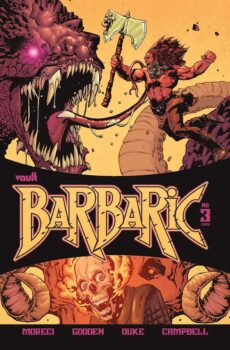 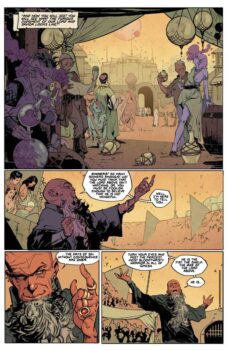 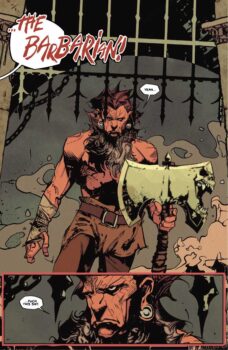 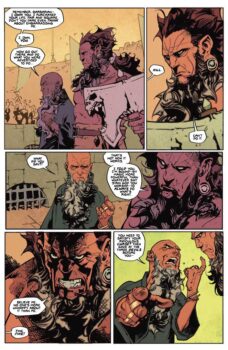 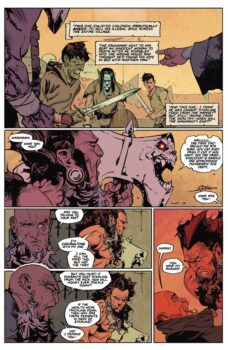 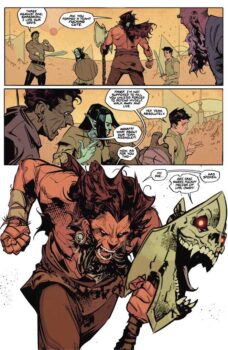 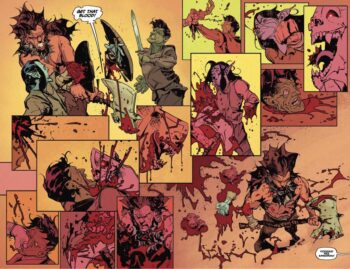