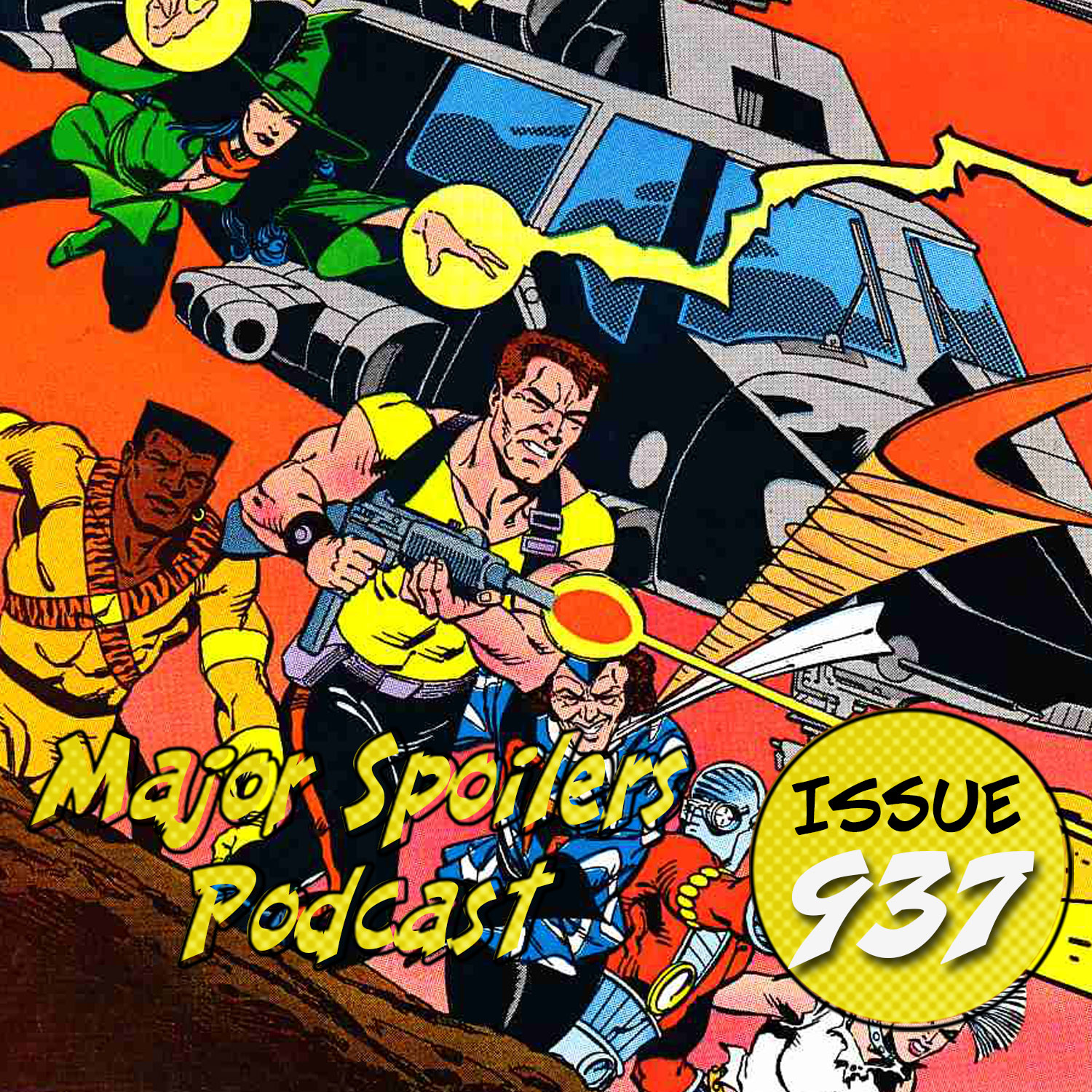 Major Spoilers Podcast #937: The One With The Suicide Squad

We take a look at the origin of The Suicide Squad this week! Plus, we review Batman: The Long Halloween Part 2, Commanders in Crisis #11, and KISS: Phantom Obsession #1 from Dynamite Entertainment. Plus, we have news about the return of Blacksad!

Women in Film, ReFrame and Time’s Up Accuse Disney of “Gendered Character Attack” on Scarlett Johansson

“This gendered character attack has no place in a business dispute and contributes to an environment in which women and girls are perceived as less able than men to protect their own interests without facing ad hominem criticism,” write the orgs in a joint statement.

The Zombie Hunter Spidey Sixth Scale Figure by Hot Toys is available at Sideshow.com for fans of Marvel and What If…?

The Return Of Blacksad From Europe Comics And Dark Horse

I was just commenting how much I enjoyed the recent release of Bryan Talbot’s Grandville: Integrale, when we get word of its greatest influence Blacksad returning for a new volume from Europe Comics and Dark Horse Comics.

The fate of all existence comes down to a fistfight. The credits DO say STEVE ORLANDO after all. This is a blockbuster! Every hero left on the last Earth left in the last reality left turns out against the Extinction Society. It’s a final race to stave off the very destruction we’ve brought on ourselves. Can we be good enough, long enough? We better hope so, because the fate of our Earth might’ve once rested in the hands of the Crisis Command, but they just put it in ours.

RODRIGO
KISS: PHANTOM OBSESSION #1
Writer: Ian Edginton
Artist: Celor
Publisher: Dynamite Entertainment
Cover Price: $3.99
Release Date: August 11, 2021
KISS Comics are back! Dynamite Proudly presents the best, because you wanted the best… KISS in “Phantom Obsession”!
Darius Cho is the richest man in existence and the most reclusive. To many, he’s a ghost, a phantom… whilst other believe he doesn’t exist and is actually a front for a maze of companies and consortiums. Truth is, he does exist and he’s a KISS fan! KISS are hired by Cho to play a private party and from there, Cho’s obsession takes center stage and it’s the fight of the band’s life!

Task Force X had gone through many transformations since it was first created during World War II, but one thing had never changed: its members called themselves the Suicide Squad, and they lived up to their name.

Faced with a rising tide of metahuman crime and terror, the program’s hard-headed director Amanda Waller sold the President on her vision of an updated Task Force X: a covert action team composed of incarcerated super-villains who earned time off their sentences for every mission they completed. Deniable, disposable, and deployable to any spot-on Earth, this new Suicide Squad would be the perfect weapon of last resort — as long as they could be kept under control.