BOOM! Studios has released an early look at Power Rangers #10 from writers Ryan Parrott and Rachel Wagner, with art by Moises Hidalgo.

Yale, the Omega Rangers’ alien companion, embarks on a solo mission to protect a group of kids from the terrors of Safehaven. Guided by the voice of the Blue Emissary, Yale will travel closer to his destiny… but what does this mean for the Omega Rangers? 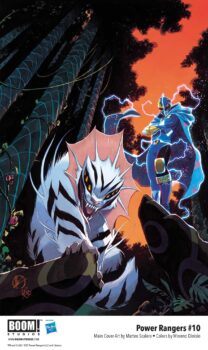 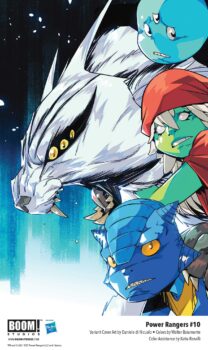 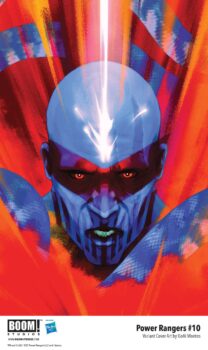 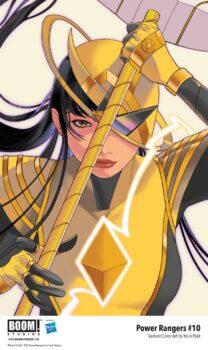 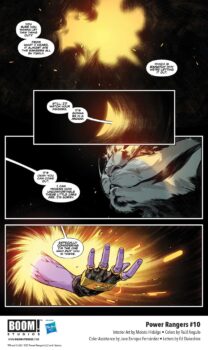 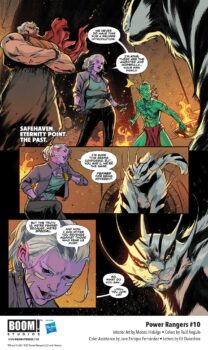 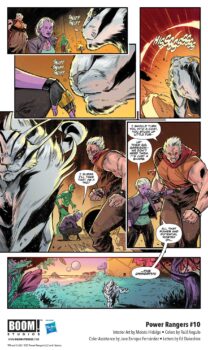 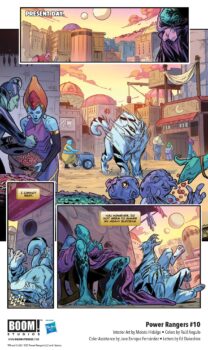 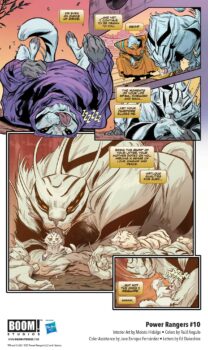