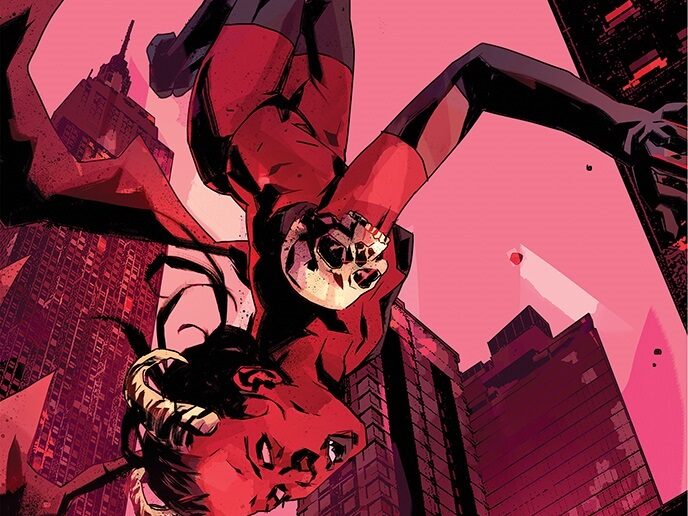 Purgatori gets new series in October

Dynamite Entertainment has announced that Purgatori is getting her own series in October from horror writer Ray Rawkes.

Purgatori is still haunted by the nasty mind worm of Lilith, eating away at her willpower. Next she’s got a coven of witches after her body for perverse rituals. All of this and Tori’s unique brand of vampirism is reaching a breaking point. Not only does she suck the blood of her victims, but she also absorbs their minds and souls. Now as she comes up on over 2000 years walking the Earth, the chaos and discord of all those voices, personalities, and drives threaten to break her.

Sounds like the perfect opportunity for some introspection and maybe therapy, right? Fans can get ready for page after page of bloody mayhem instead! Fans of the character new and old will get the chance to really dig into the essence of the character, on top of the explosive action that any good Chaos title delivers. 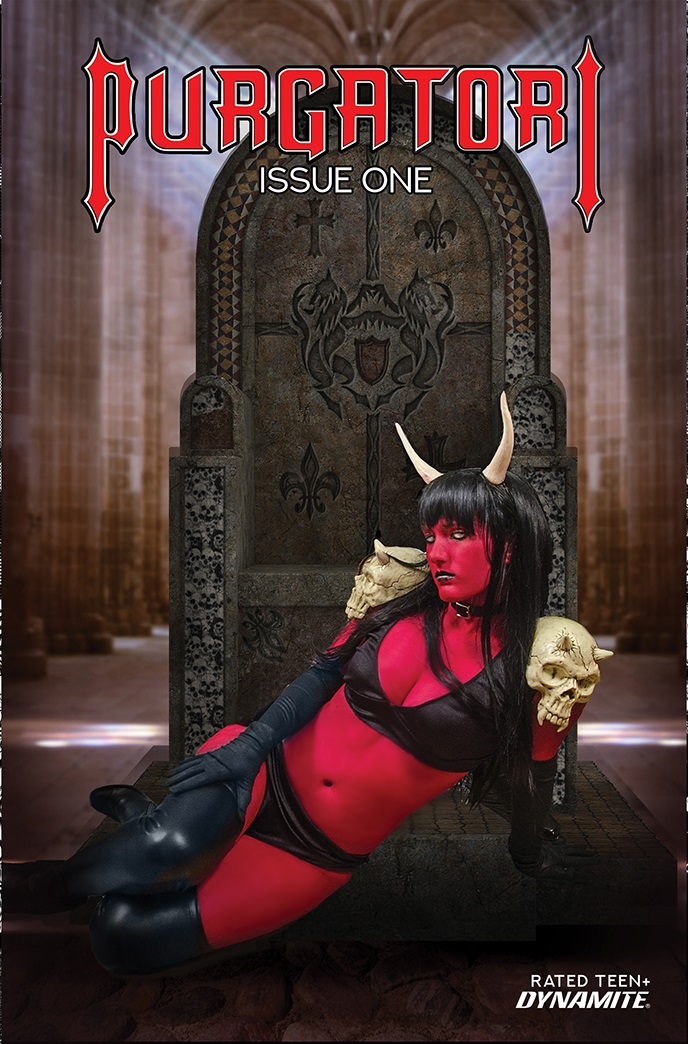 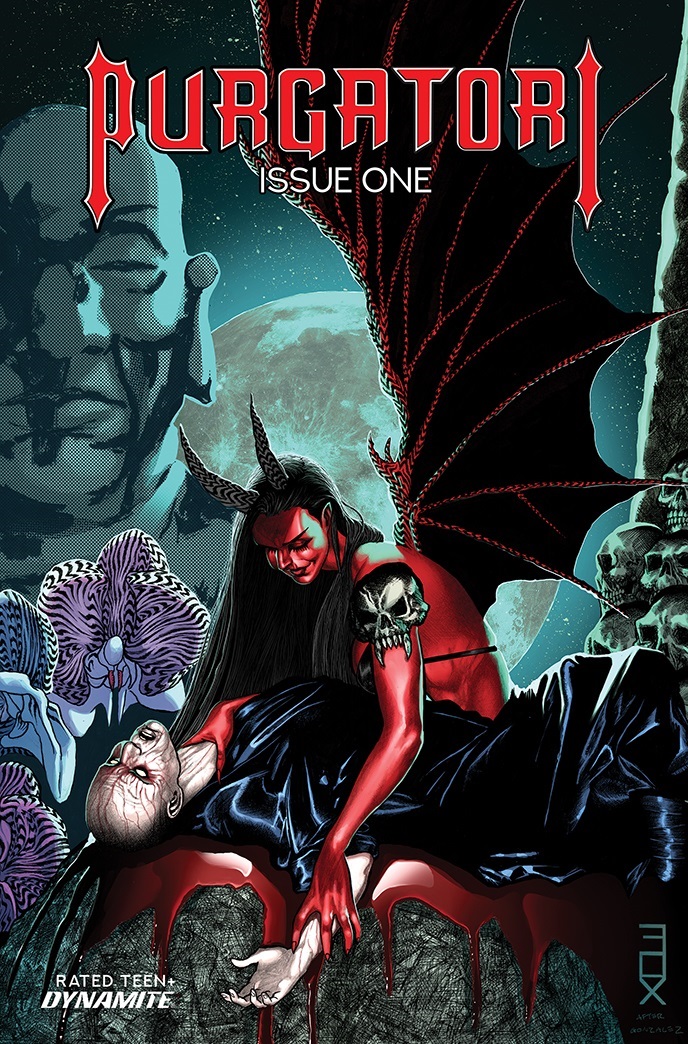 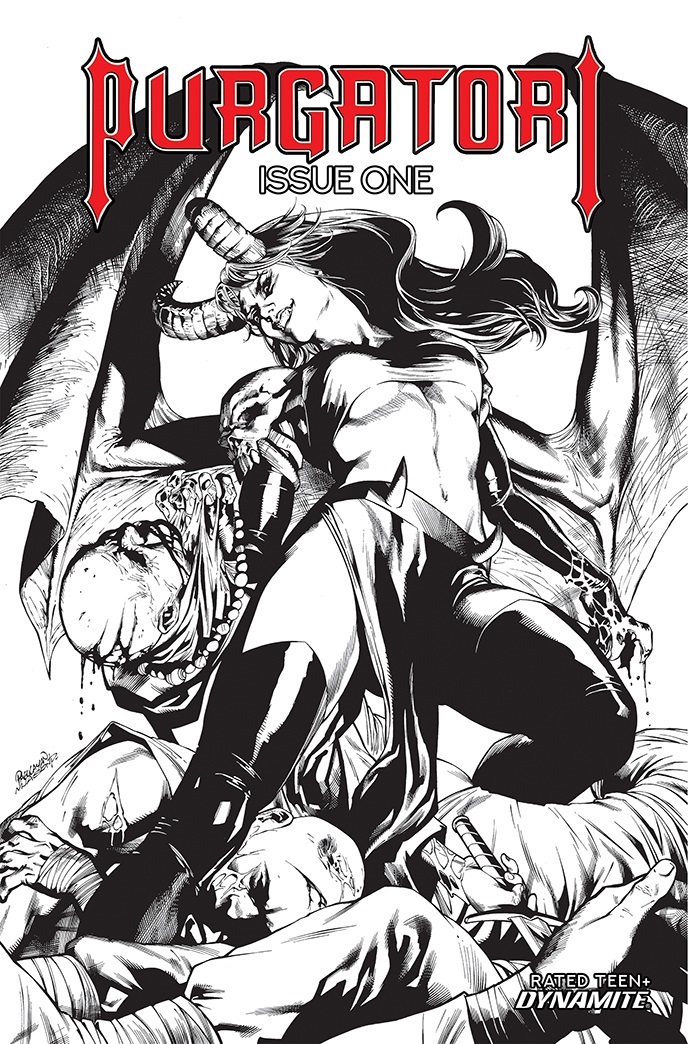 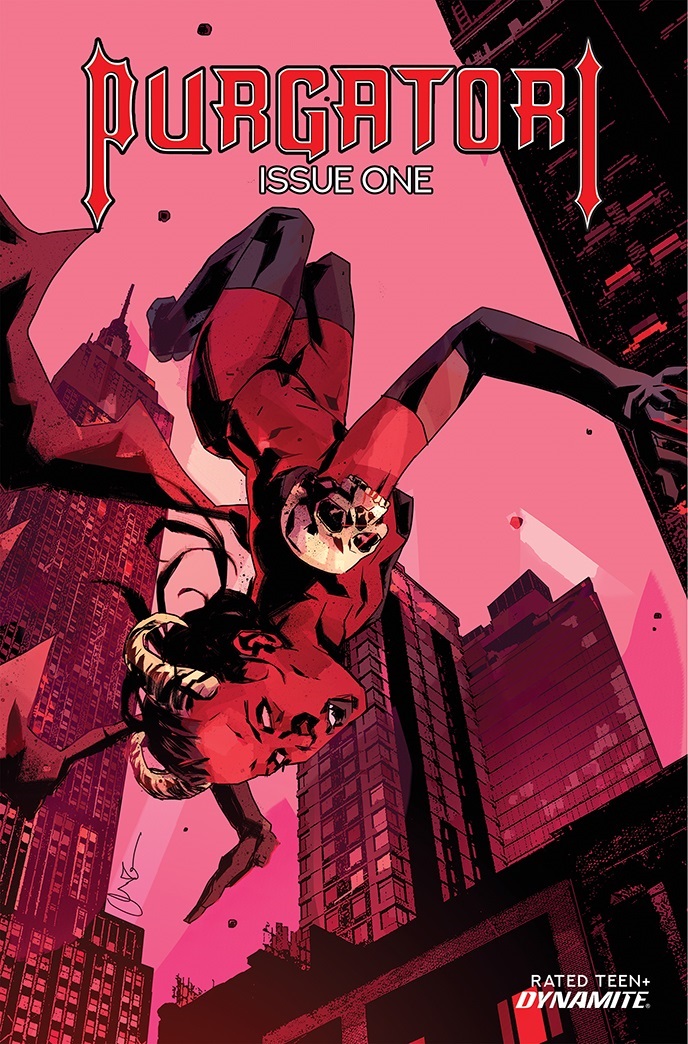 According to the publisher, Purgatori will be a good jumping on point for new comic readers. Ray Fawkes will be joined on the series by artist Alvaro Sarraseca, colorist Salvatore Aiala, and letterer Tom Napolitano.