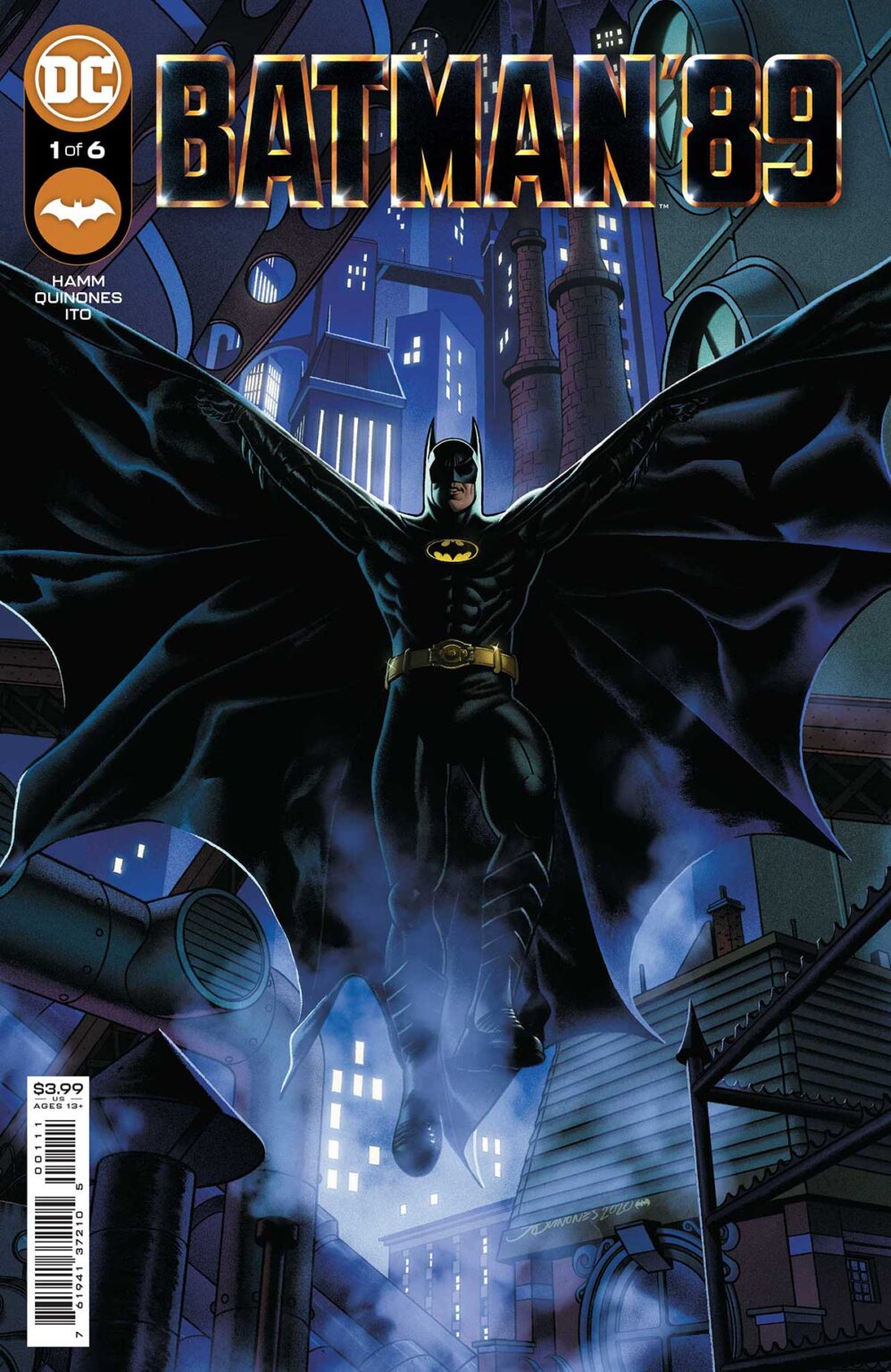 Gotham City is being torn in two as citizens dressed as Batman and The Joker duke it out in the streets! As D.A. Harvey Dent tries to keep the city together, he targets the one problem tearing it apart: BATMAN! And he’ll get Bruce Wayne’s help in taking down the Dark Knight!