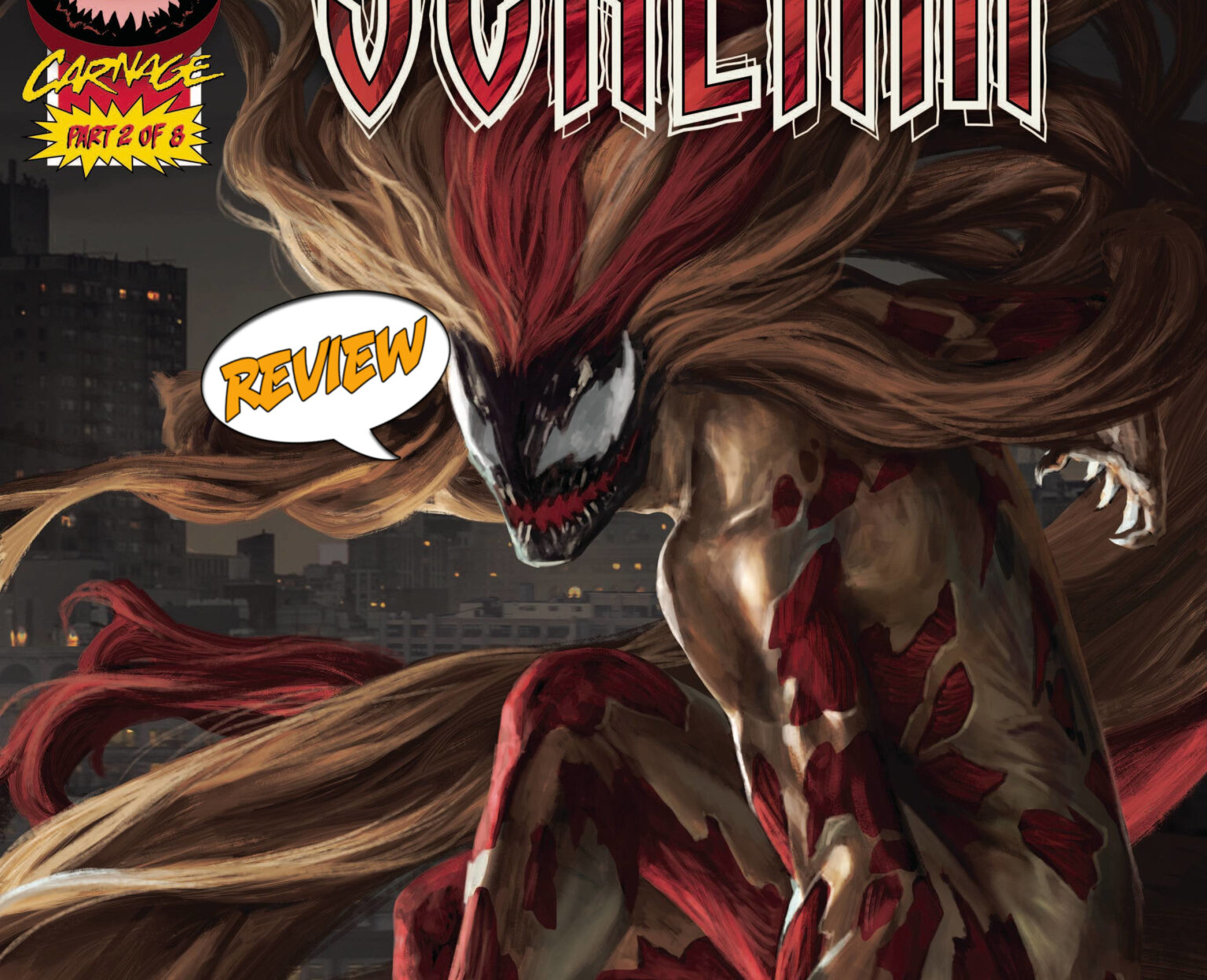 Andi and Scream have constantly work together to keep the city safe. But when Carnage has returned, no symbiote can resist his call. Find out more in Extreme Carnage: Scream #1 by Marvel Comics!

Previously in Extreme Carnage: Carnage is back and has taken Senator Krane as a host. He has also teamed up with Alchemex to find the other symbiotes. Scream is one of Venom’s offspring and is bonded to Andi Benton but is she safe from Carnage’s wrath?

Extreme Carnage: Scream #1 begins with Alchemex hunting down one of their lost experiments. Instead of catching an odd eight-legged spiderman monster, Scream appears to fight the monster and get answers as to why Alchemex is hunting symbiotes. However, Scream begins to hear the call of Carnage and takes over Andi’s body. Carnage then tries to manipulate Scream into killing the Alchemex people hunting them while Andi tries to convince the symbiote to not listen to Carnage. Andi, realizing that Scream was killing people, activates her Hell-Mark which causes Scream to burn. Carnage uses this moment to convince Scream that Andi was only using her for her power. Before Scream can fight back, Andi summons enough fire to kill Scream while a small army of Alchemex surrounds her.

One of the things that Extreme Carnage: Scream #1 did well was the artwork. The interpretation of this escaped experiment from Alchemex and Andi trapped in a symbiote mind cage is engaging. Unfortunately, I think that was the only thing that kept my attention. The dialogue felt uninspired at times. Andi seemed to be repeating this same pleading line to Scream about regaining control. We have established a relationship between Andi and her symbiote in other comics but none of that felt like it mattered here in this issue. We could have done so much more for this story and set up Scream’s death in a way that was impactful.

The artwork is solid and is engaging. Carnage and Scream are such visual masterpieces on the comic page but unfortunately that doesn’t make up for weak writing. This is a 3 out of 5 for me. I am still going to check out the Carnage event going on, but I am disappointed.

Extreme Carnage: Scream #1 had the opportunity to make meaningful decisions but instead relied on a WOW factor.