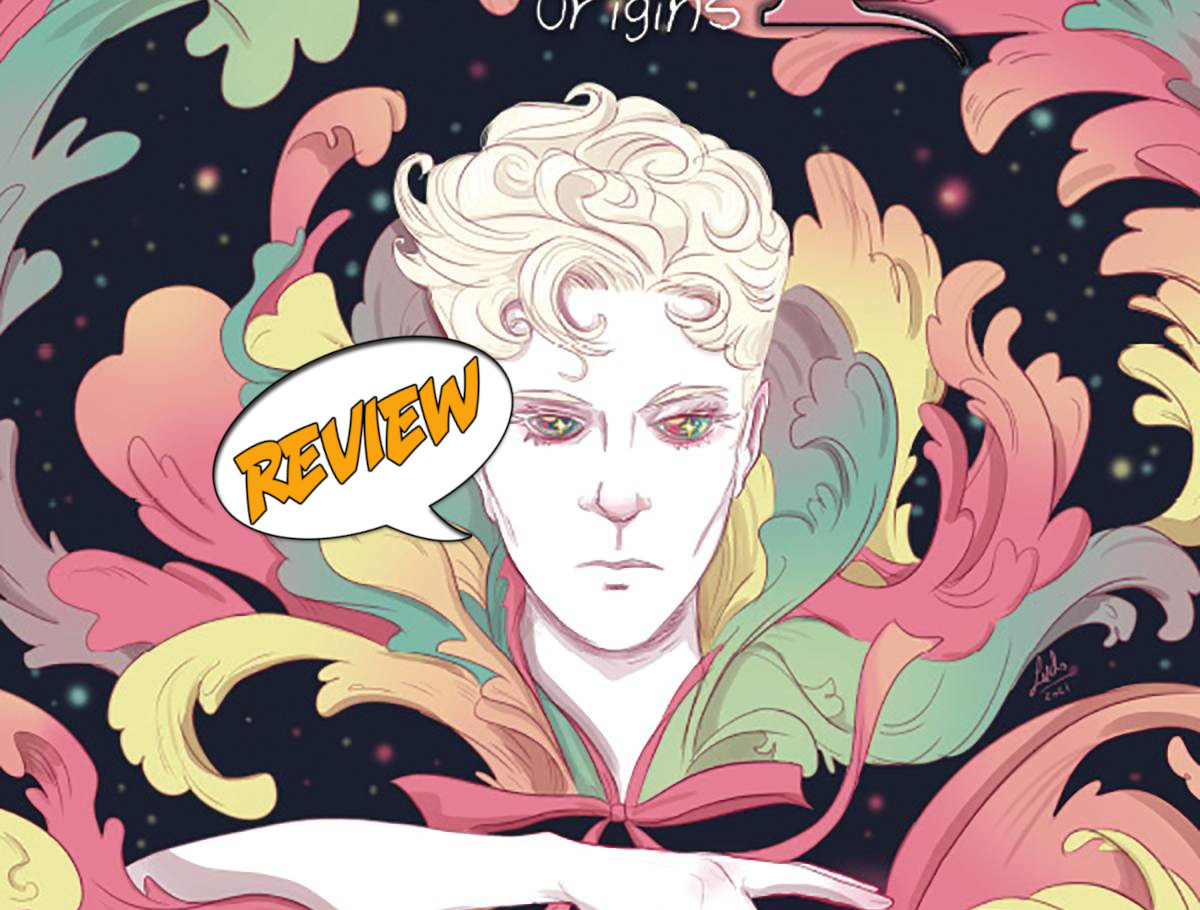 Learn the origin of the Toxic Universe! Tart Acid is now a guide for three recruits who risk their immortal soul to stand against the forces of hell. Find out more in Tart: Toxic Origins #1 by Scout Comics! Previously in Tart: Tart Acid is a time travelling demon hunter. She is a fierce tracker and has even travelled into the demon realms to save people and hunt down her target. Check out Tart Acid as she takes on brand new recruits!

Tart: Toxic Origins #1 begins with Tart Acid explaining to three new souls what they are signing up for. She discusses a world of heaven and hell largely ignoring each other until human beings gained a soul. The King and Queen of hell tempted lost souls and expanded their domain. They ended up having children and each new Prince created a new region of hell. However, their seventh child was a daughter, and no one wanted a female. The youngest male, Prince Pitchfork, kidnapped his sister to try and control her for his own gain. But they were separated, and the girl became known as Hell Strawberry and taught humans to fight like demons.

During a deadly fight, these warriors had to fight a small horde of demons. Those who survived arrived in a sanctuary but there was another child here, Kyu. This demon fighters and child became part of the Celestial Game and helped fight off demons. This was the order that Tart Acid was inviting these recruits too. To risk their heavenly reward to fight demons. Two of the three recruits accepted, and the one that declined went to heaven.

I’ll preface my review of Tart: Toxic Origins #1 by saying this is my introduction to the title. I’ve heard solid things about the Tart series and have seen this title explained as Doctor Who meets Buffy the Vampire Slayer. I didn’t get that in this issue. In fact, I think I got a history lesson in a topic I’m not very familiar with so I am unsure if I am focusing on the things the creative team wanted me to focus on. What caught my attention the most is that hell seems to be very active but heaven seems to be silent. Yet in a way, heaven is described as an “award”. While I enjoyed the history lesson aspect, I want to know why heaven is worth defending in this universe. Hell looks like a terrible place, but maybe heaven is also terrible. I just wanted a page or two of information about heaven and what is so great about this reward.

I applaud the art here. It is in a style I haven’t seen before and looked amazing on the page. Ludovic Salle’s choice of color feels unique but oddly fits the feel of the comic. It adds a divine sense to every page and adds to the supernatural element. I wonder how much is his style and how much was intentionally chosen for this comic. Either way, great work by Ludovic!

Tart: Toxic Origins #1 was a great background comic for a series but I do not recommend this as an entry point. The ideas that are here seem very engaging and I think the premise could make a really solid series. I just wish I had more understanding about who Tart Acid was before jumping in. 4 out of 5 stars for Tart: Toxic Origins #1.

Tart: Toxic Origins #1 seems like a good book if you are familiar to the title but if you do not know who these characters are; it may not be worth picking up.