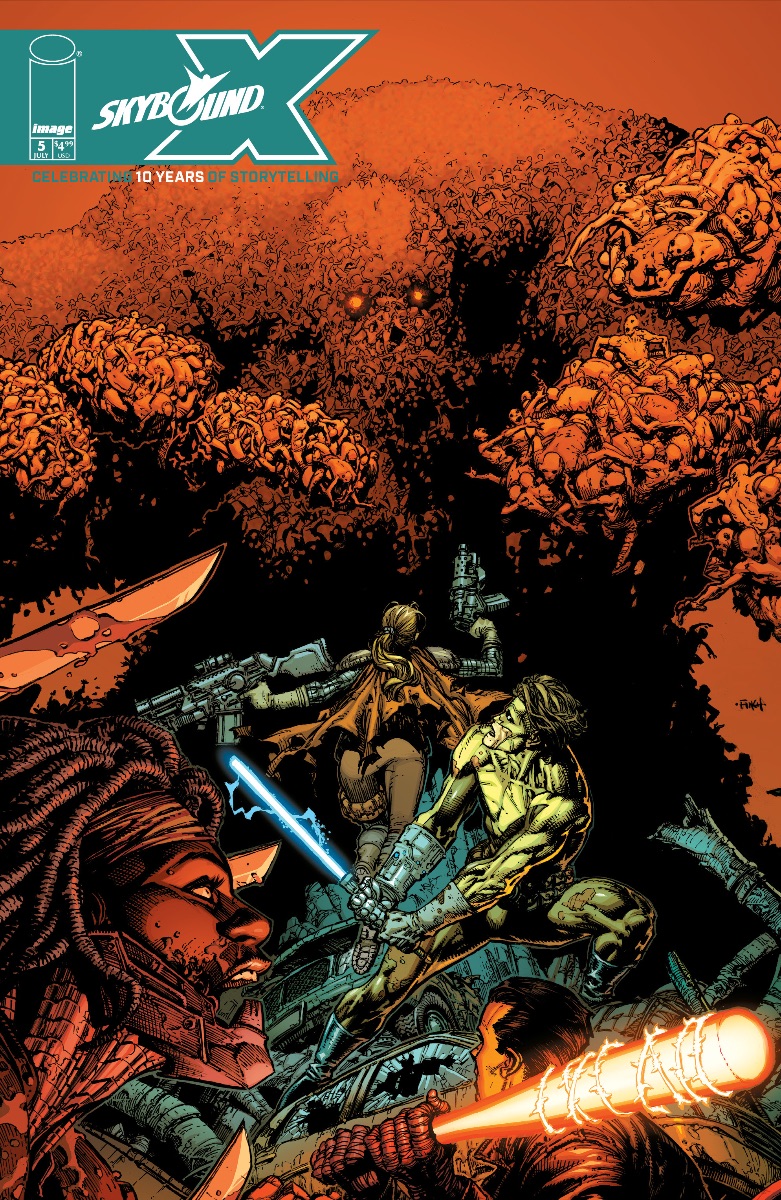 As soon as his adventures began, the adventures of Rick Grimes 2000 concludes in the upcoming Skybound X #5 from Image Comics.

In addition to the final chapter of “Rick Grimes 2000,” along with new stories from the worlds of The Six Sidekicks of Trigger Keaton and Gasolina! Thank goodness Kirkman, Howard, Ryan Ottley, Kyle Starks, Chris Schweizer, Sean Mackiewicz, and Niko Walter all teamed up for this extra-length issue because it might just be the most talked-about release of the whole darn series!