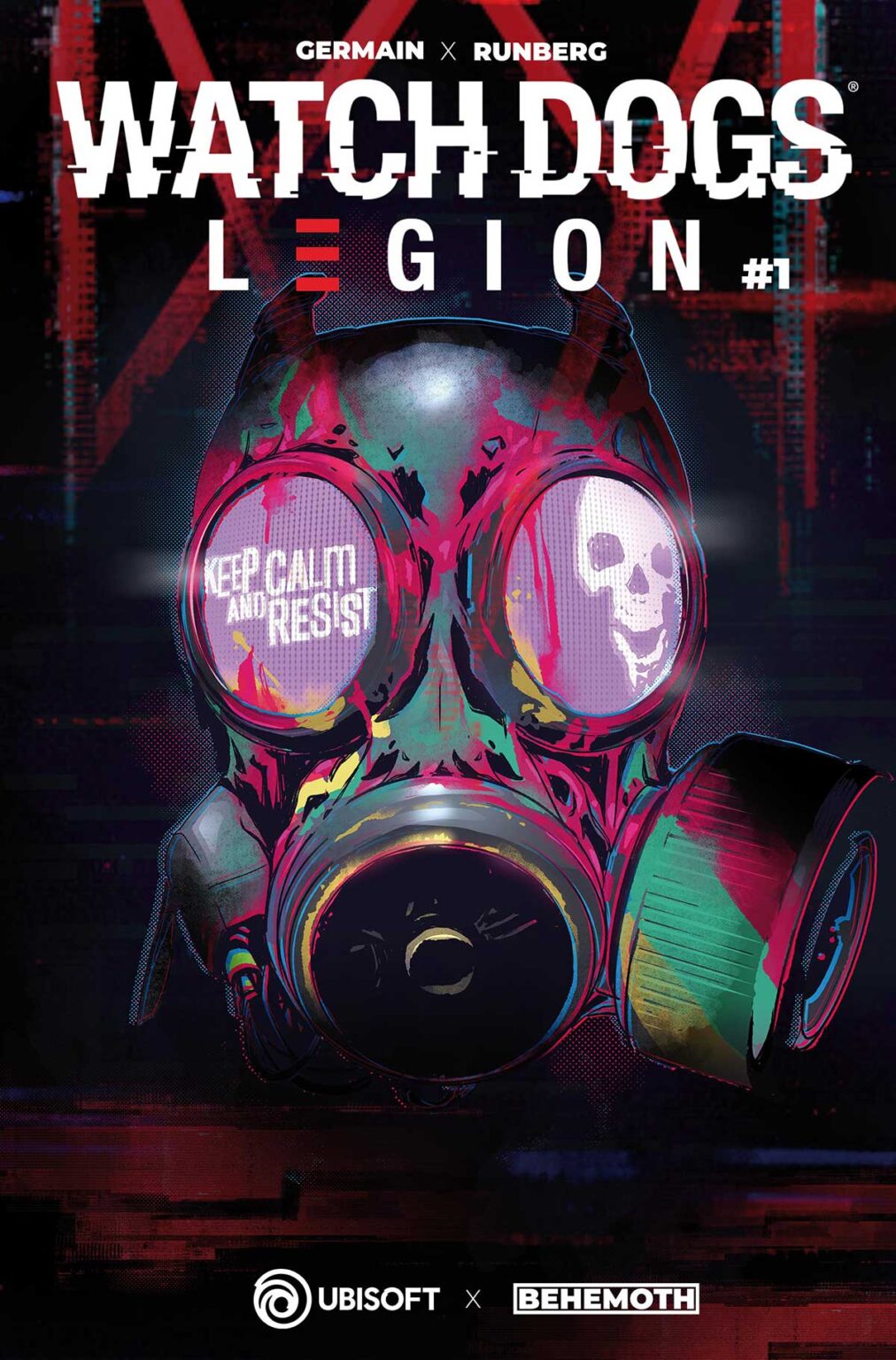 Ubisoft and Behemoth Comics have teamed up to expand upon the blockbuster hit, Watch Dogs®: Legion with a four issue comic book series. Immerse yourself in this dystopian universe that is both independent and complimentary to the game. Written by Sylvain Runberg, with art by Gabriel Germain, and cover art by both Germain and Alberto Massaggia, the series will weave a plot mixing anticipation, action and political metaphor in the heart of a terrifying (and yet so believable) London.

London Calling! Mass surveillance, private militias bringing order to the streets, organized crime … the city of London has become a symbol of widespread oppression, and only its people can free it. A resistance movement bringing together genius hackers and insurgents ready for combat, DedSec stands up to free the city from the yoke of these profiteers. While investigating mysterious disappearances in Kennington Oval Camp, journalist Louise Hartford will cross paths with Adam Logan, known as “Spiral”, a London DJ whose music has become a symbol of revolt. Together, and with other companions in misfortune, they will have to infiltrate the spheres of power to unravel the truth.

Released in 2020, Watch Dogs®: Legion is an action-adventure open-world game that lets players build a resistance from virtually anyone they see as they hack, infiltrate, and fight to take back a near- future London that is facing its downfall. The game is available now on PC, PS4/PS5, and Xbox One/Series S/X.

Watch Dogs®: Legion #1 will be released in comic book stores and online on November 3, 2021.