After the disastrous mission to Titans Academy and an ill-fated confrontation with Red X, Task Force X looks into the Multiverse for its next recruits under Amanda Waller. Assigned to investigate the status of Earth-3, the team’s field leader, Peacemaker, begins to question what Waller plans to do with her ultimate Suicide Squad, as the deadly Bloodsport takes charge. 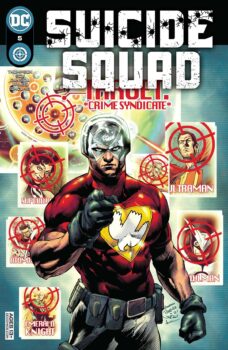 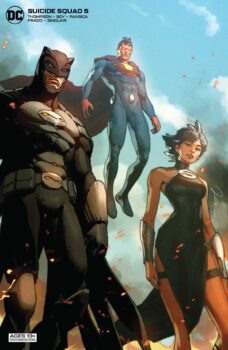 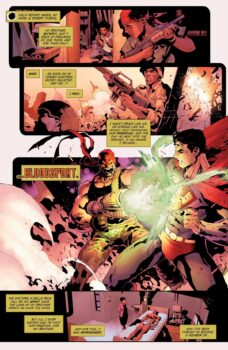 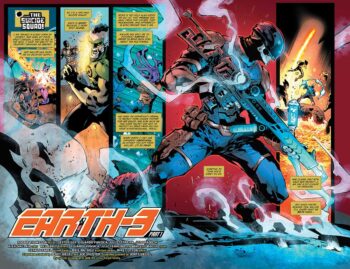 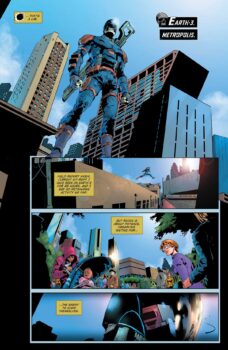