Marvel Comics has announced Phoenix Song: Echo #1, a new series from Rebecca Roanhorse and Luca Maresca, that explores Echo’s past as well as introduce new heroes and the return of an iconic villain.

Echo is now the host of one of the most powerful entities in the Marvel Universe, and she has burning questions that demand answers. Still learning her new cosmic abilities—and struggling with the Phoenix’s overwhelming personality—Echo strikes out to return to her roots. But the reservation has even fewer answers. And where power goes, evil follows. Someone wants Echo to fail—and unleash a power only the greatest heroes in history have been able to control.

“I am excited to return to Echo in her first solo series and follow this thrilling new direction Jason Aaron has taken her,” said Roanhorse in a press release from Marvel Comics. “Readers will see some old favorites reimagined and some entirely new characters as Echo comes to terms with the incredible and dangerous powers of the Phoenix.” 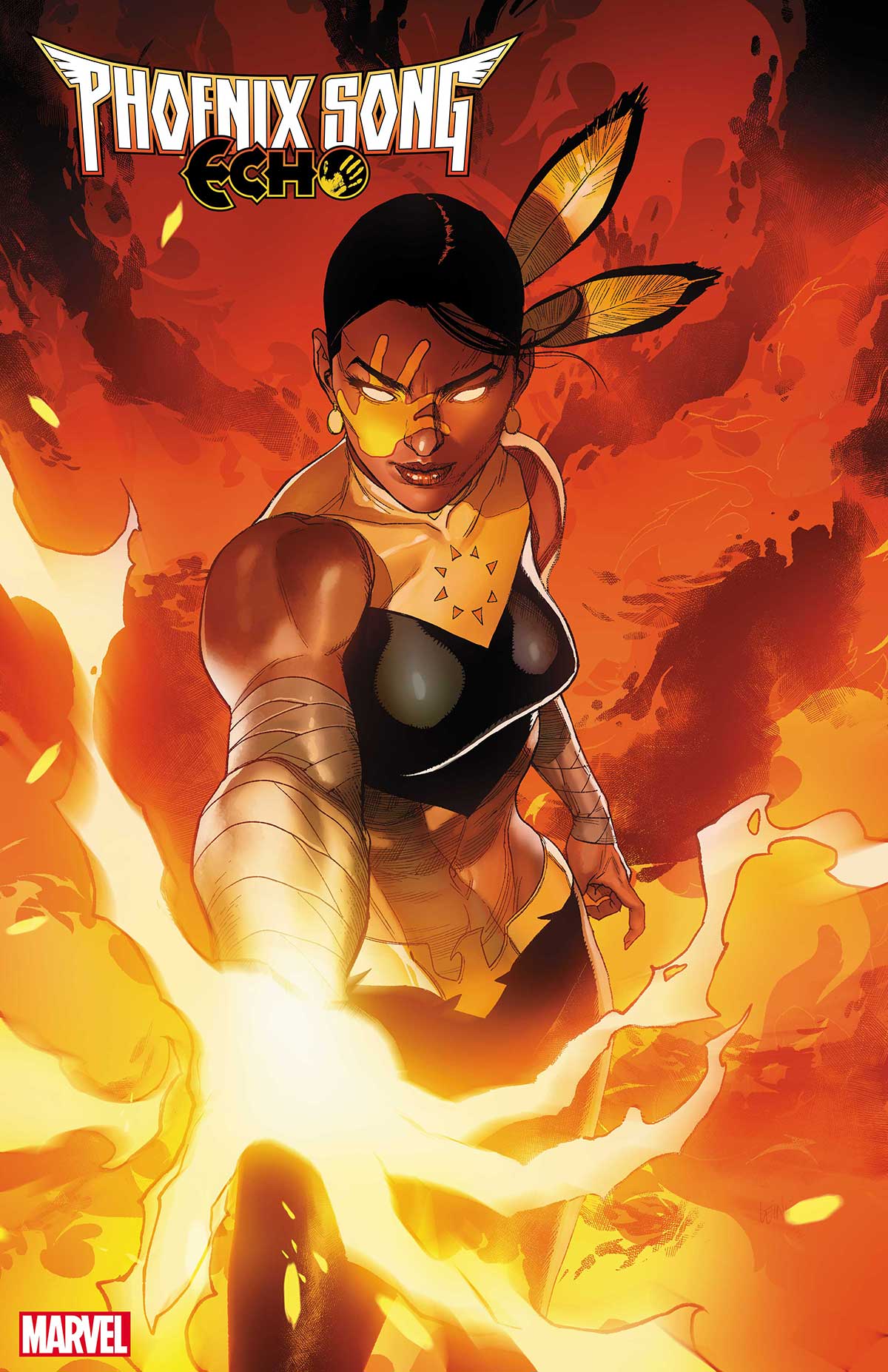 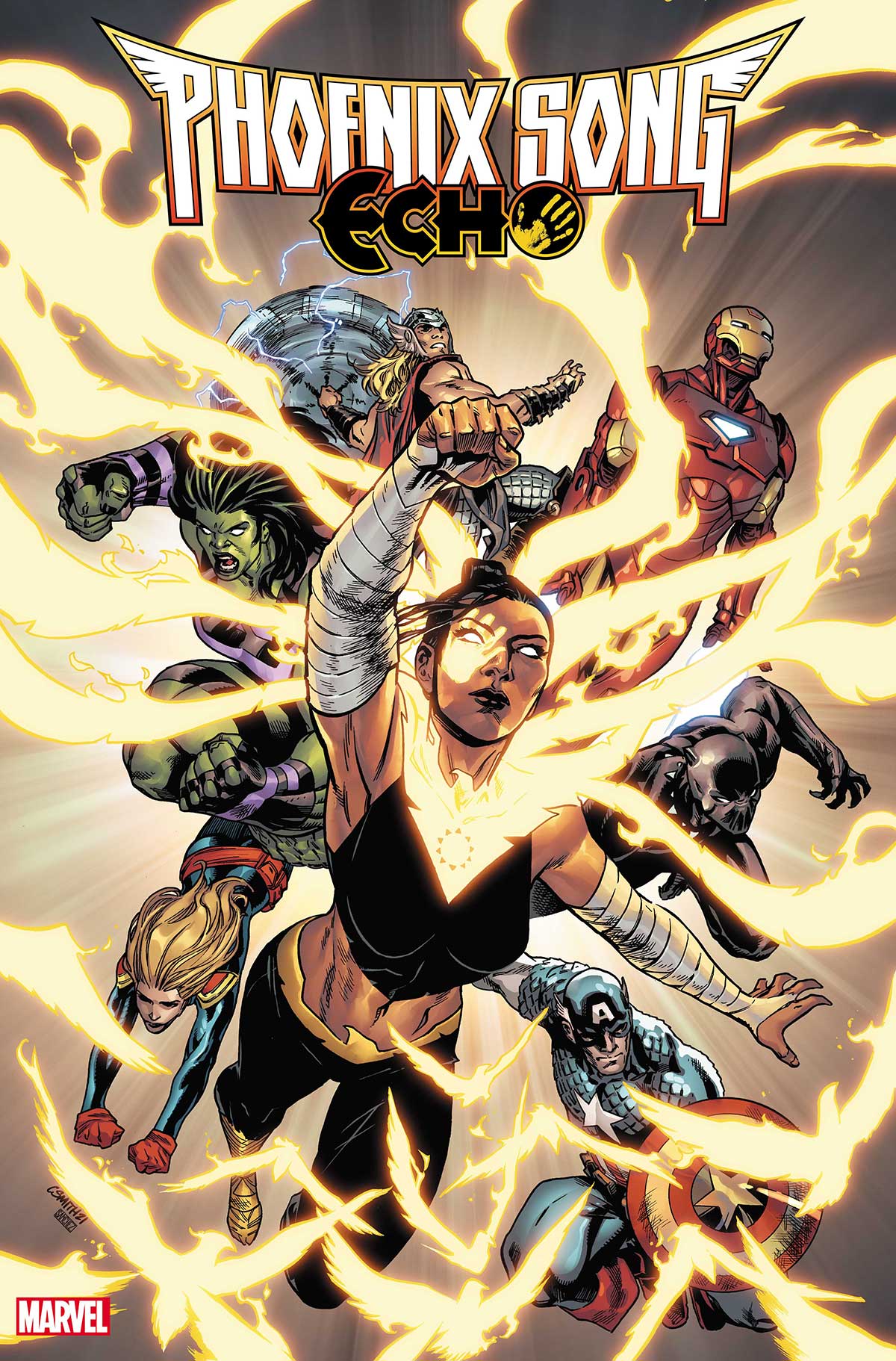