Titan Comics has released an early look at August’s Blade Runner: Origins #5, that kicks off an new story arc telling the untold origin of the Blade Runners.

LAPD detective CAL MOREAUX has teamed upwith an escaped experimental REPLICANT, who has been uploaded with the memories of a dead Tyrell Corporation scientist, whose suicide he was sent to investigate… 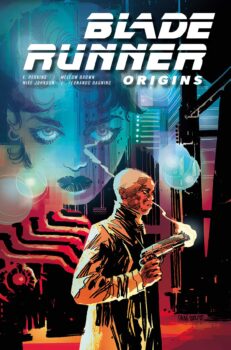 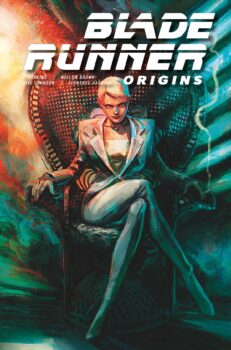 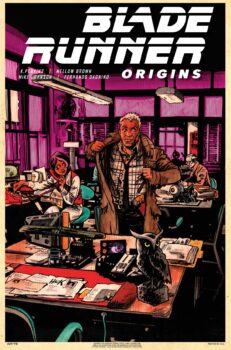 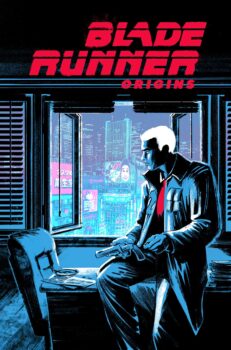 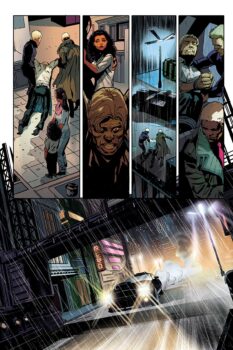 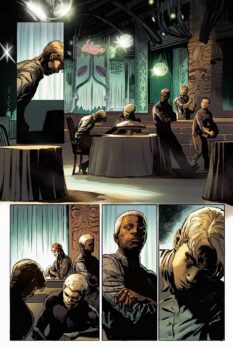 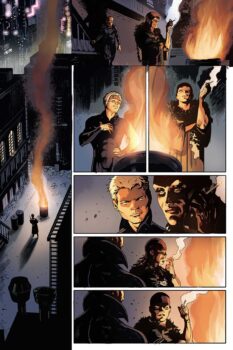 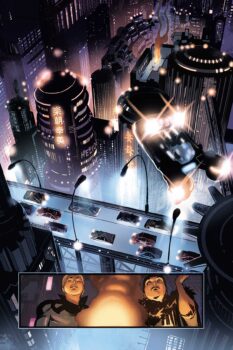 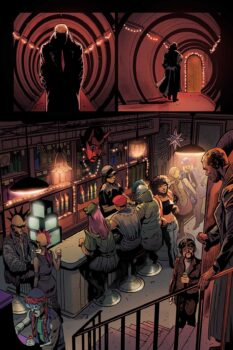