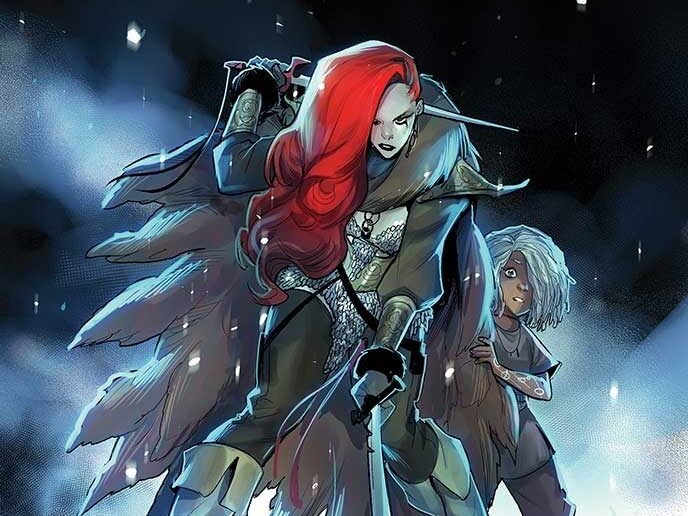 In September, writer/artist Mirka Andolfo is taking on the She-Devil with a Sword at Dynamite Entertainment.

“Red Sonja is an extraordinary, multifaceted character, and I loved her from the first moment,” said Mirka Andolfo in a press release from Dynamite Entertainment. “When I was asked to try to make my own version of her, I immediately accepted.”

In Mirka Andolfo’s Red Sonja #1, she kicks off a new arc “Mother,” touching on themes that fans of Mirka’s other works starring strong female characters will immediately recognize and latch onto. The story begins with a village burning to the ground, set aflame by the dreaded Three-Eyed Shezem. Sonja arrives to find only a single survivor, a young child with mysterious white tattoos. As they set off on an arduous journey through frigid snow plains and thick forests, the new companions will face all manner of threats. In a quest to seek justice, as well as answers to the many mysteries in the series. Can Sonja save this child’s life and figure out what happened? 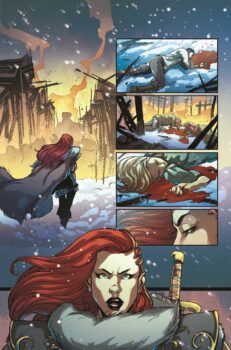 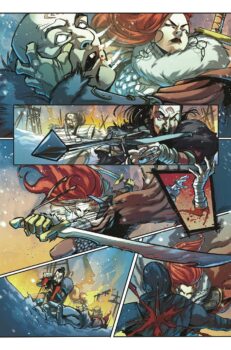 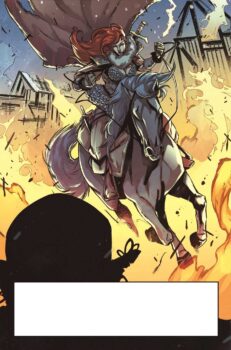 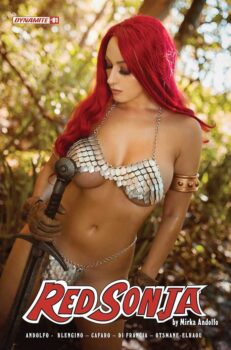 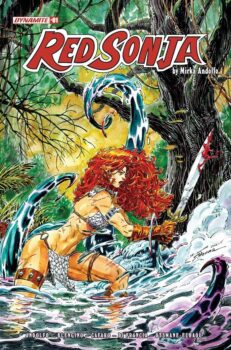 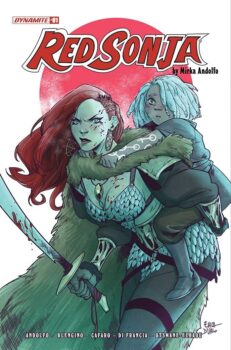 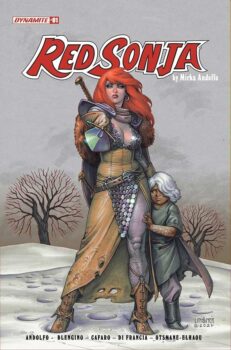 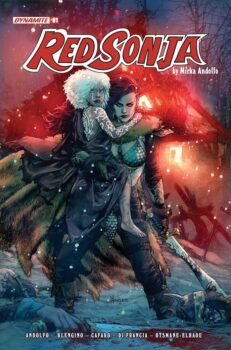 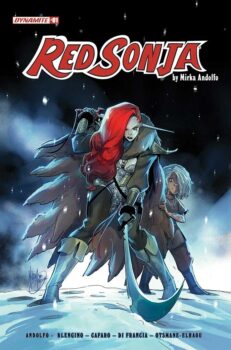