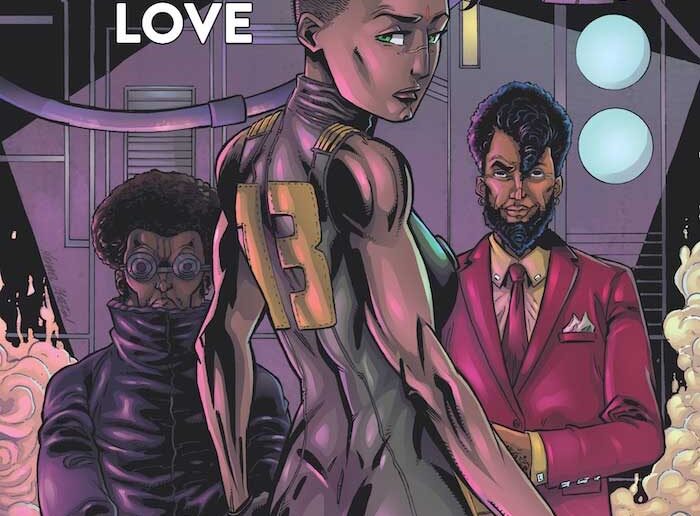 Dark Horse Comics has announced the September release of Children of the Plague from Robert Love that tells the story of a space plague that comes to Earth and the fight for survival. When kids are suddenly infected with a disease from outer space and begin forming mysterious superpowers, they become “Children of the Plague”. These children are rounded up, tested on, and put into battle by the evil Valmount Corporation. Remy, a young, female Indo-American infectee who develops powers of her own must fight to free herself and her brother from a life of war and servitude. Can they find a way to free themselves?

“This story is not about fighting monsters, it’s about Remy’s personal struggle. Although she has come to accept her pending death, her relationship with Valmount and her brother Peter is the greatest challenge she’s ever faced— not the fire-breathing monster she’s about to fight,” said Robert Love in a press release from Dark Horse Comics.  “I wanted to do a story about fighting to survive in an unrelenting world that you were not responsible for creating.”

Children of the Plague is a one-shot that arrives on September 29, 2021.