Scout Comics’ imprint Scoot! has announced the August release of Action Tank, a story of a boy who finds himself on the other side of the solar system, but still needs to be home in time for dinner.

Here is how Scout Comics describes the issue:

A young boy wakes up to find himself on the other side of the solar system! If he wants to get home in time for his Mom’s spaghetti carbonara, he must rely on his brains, his courage, and the advice of a mysterious talking unicorn guy. As the epic journey unfolds, the boy discovers he’s been drafted into the Intergalactic Space Trooper Squadron and that he now controls the most powerful piece of technology in the universe… The Action Tank! Enjoy the first issue of this NON-STOP! title followed by the entire story collected soon after in one volume.

“I’m excited that Action Tank is now coming to the kids of the world via Scout’s all-ages imprint Scoot! and in partnership with awesome family friendly retailers!” said Action Tank writer and illustrator Mike Berry. ‘In my home country of Australia, where I’ve hand-sold thousands of copies, the Action Tank series has proven to be a small-press sensation, earning multiple literary award nominations and significant critical recognition.” 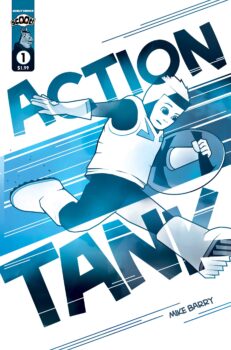 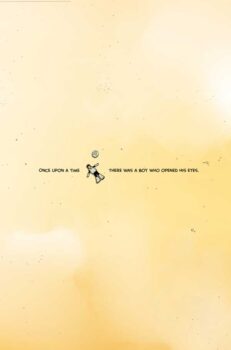 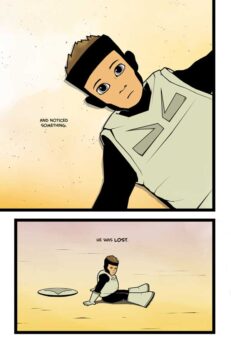 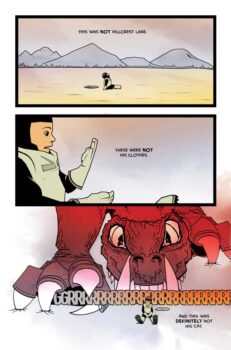 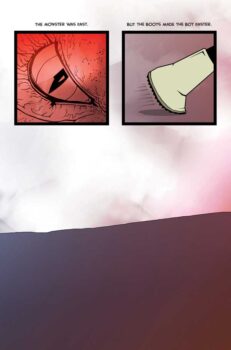 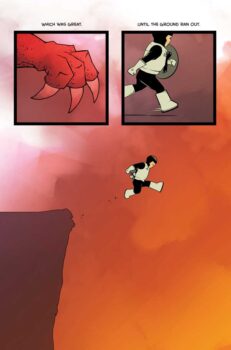