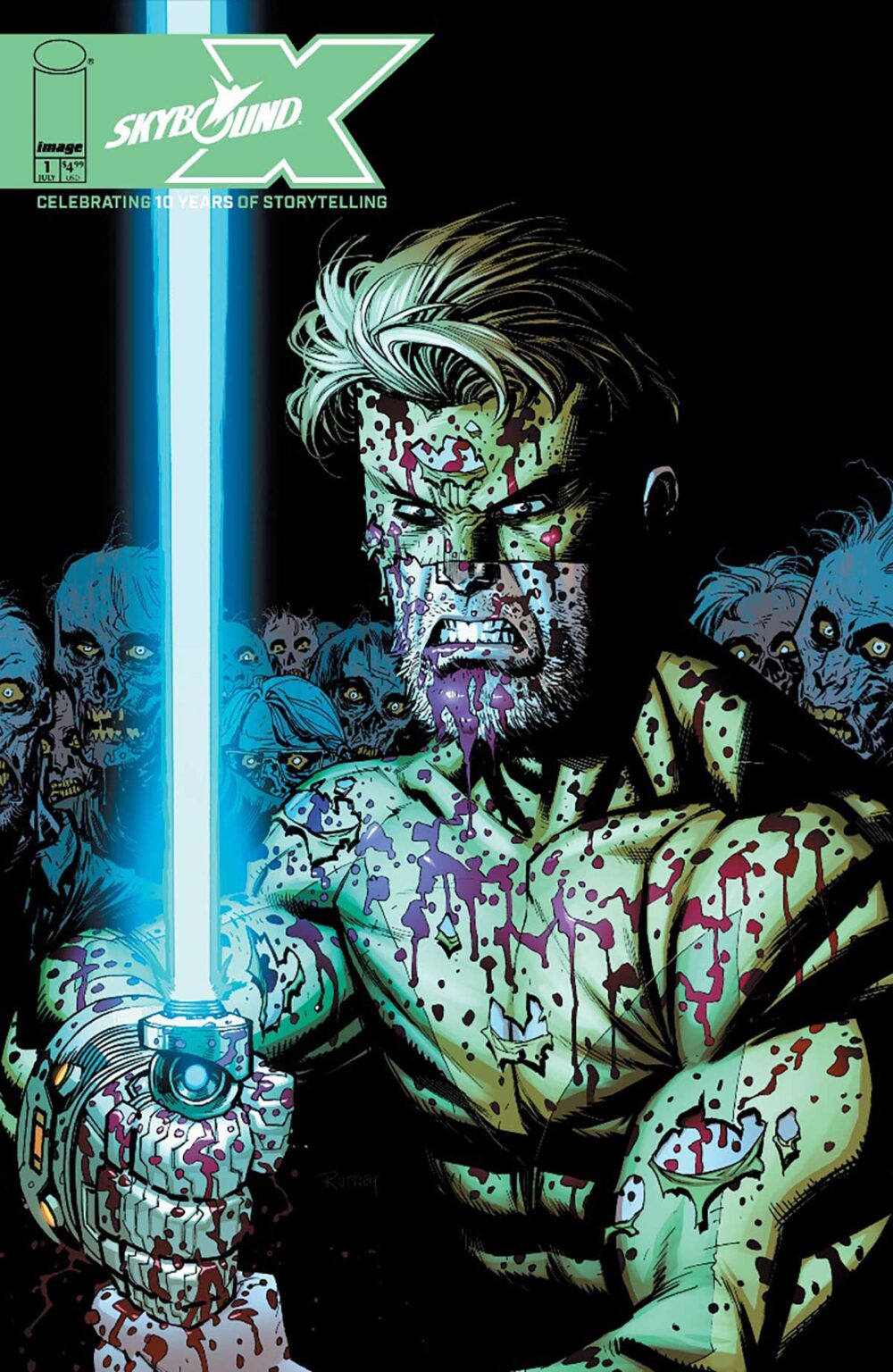 Image/Skybound has released an early look at Skybound X #1 feature the first comic book appearance of Clementine, and the return of Rick Grimes 2000.

In addition to new The Walking Dead stories, this extra-length issue features all-new stories from some of Skybound’s most acclaimed series ever, including Ultramega and Manifest Destiny.