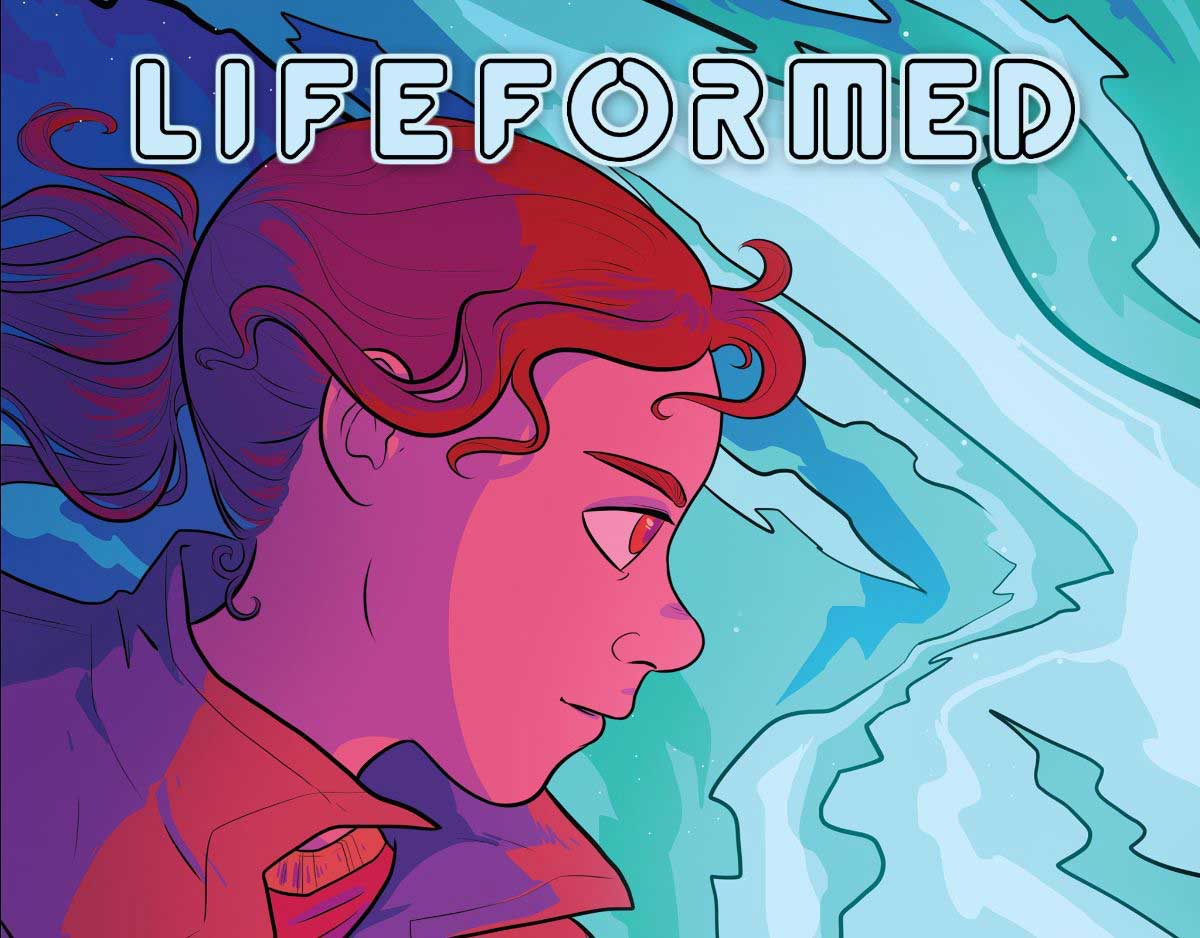 Scout Comics has announced the upcoming release of Lifeformed about a young girl who faces an alien invasion with a member of their race who has taken the form of her single dad.

Orphaned in the wake of an alien invasion, 11-year-old Cleo must leave behind the life she knew to fight for her own survival and the Earth’s future. With the help of a rebel alien posing as her dad, Cleo learns how to survive and strike back against the invaders. Battling their way through the wreckage of the apocalypse, these two unlikely companions bond, pondering what it means to be human, and search for reasons to carry on. From creators Matt Mair Lowery and Cassie Anderson (Extraordinary: A Story of an Ordinary Princess).

Lifeformed is written by Cassie Anderson and Matt Mair Lowery, with art by Anderson.

“I can’t wait for folks to discover Cleo and company and dig into Lifeformed,” said Lowery in a press release from Scout Comics. “I love these characters, and it’s exciting to think of people discovering them for the first time. And, personally, I’m looking forward to seeing that first issue on the shelves at stores next to all the other comics that week… having a comic that’s a part of the regular old New Comic Book Day grind feels magical, and the 10-year-old, 1984-version of me would never have imagined it possible.”