Titan Comics has released a sneak peek of Oscar Martin’s Solo: The Survivors of Chaos 2 that arrives later this month.

In a future ravaged by nuclear wars, the Earth has given birth to an array of new mutated species, which have grown and repopulated the land. To make life easier for his poor family, Solo, a young rat, left his home to become a warrior. Contending with vicious animals and savage hunters, Solo does everything he can to survive. This action-packed, heart-breaking sequel sees Solo’s world turned upside-down once again… 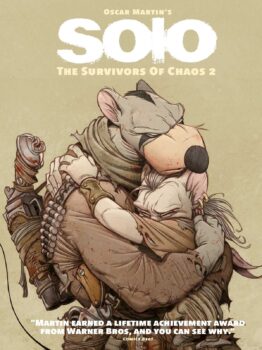 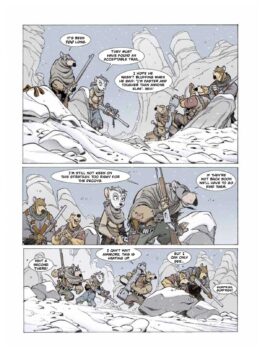 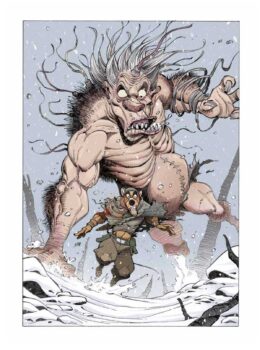 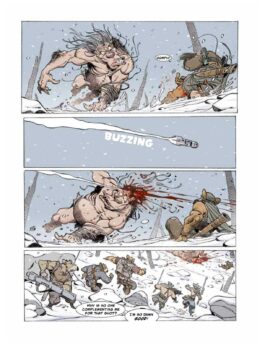 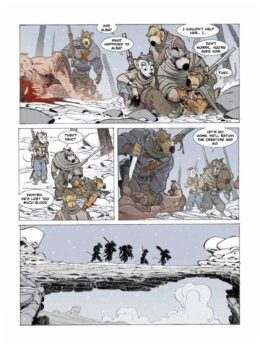 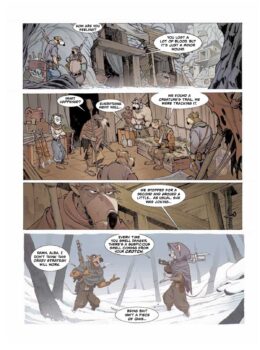 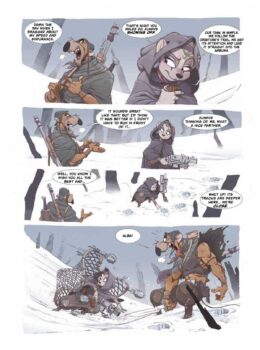 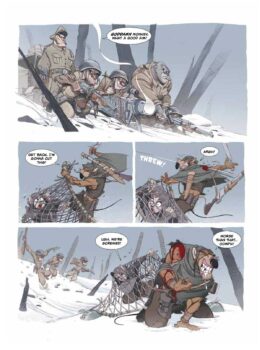 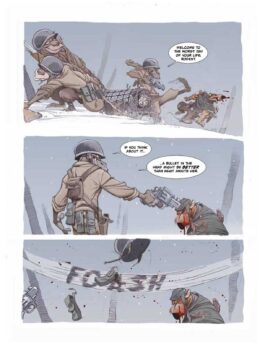