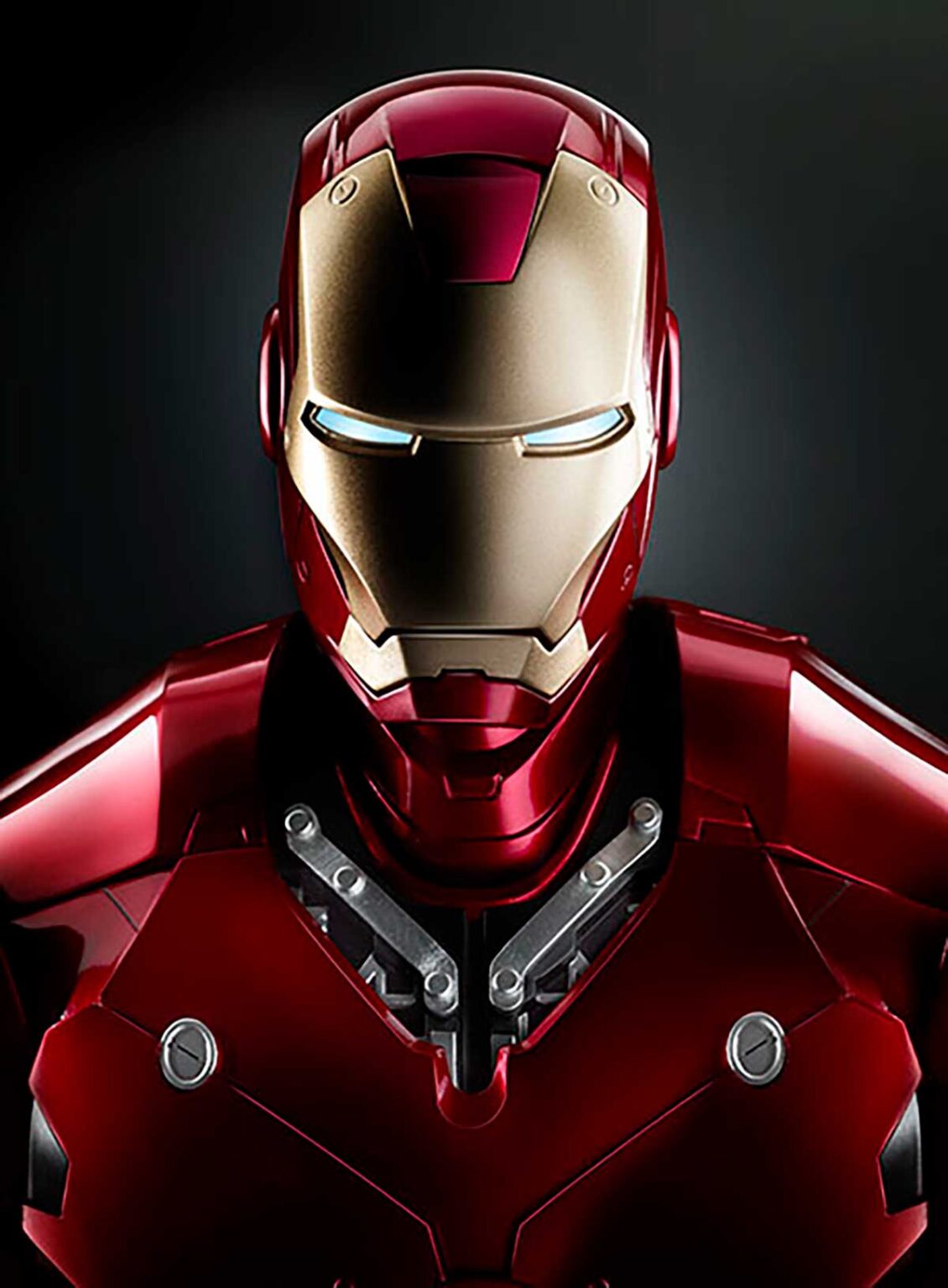 Fanhome, the leader in subscription-based collections and models, today announced its entry into the United States, marking the first time its products have been made available to passionate fans outside of the European Union and the United Kingdom. Through its initial debut, Fanhome introduces subscription-based build-up models for Iron Man, R2-D2 and the iconic Dodge Charger from the Fast & Furious movie franchise, alongside highly detailed figures of Street Fighter characters treasured among the fandom communities.

“As a brand built on delivering quality experiences for individuals to display their passions, we are excited to expand into the U.S., connect with fans, and bring them a new way to engage with their favorite universes,” said Nicola Drago, CEO of DeAgostini Publishing. “This extension opens up new avenues of growth for our company and allows us to establish deeper connections with the properties that we know our fans want to see and experience.”

Each month fans receive a standard shipment consisting of a 16-page magazine full of rich history and interesting facts about their favorite franchise, along with detailed instructions to build their model. Assembly stages for each model vary from one year up to two years to complete. Initial build-ups include:

In addition to the build-ups, Fanhome is releasing subscription offerings to a collection of iconic characters from Street Fighter. Every monthly shipment consists of four figures and four magazines, allowing fans to relive some of their favorite stories and experiences from the universe.

Franchise fans can order their collections and models on the Fanhome website now. All collections have a 70 percent off “risk-free trial package” for the first shipment and 25 percent off for the second shipment. For more information about Fanhome, please visitwww.fanhome.com.

At Fanhome we are passionate fans of pop culture, from sci-fi and movies to video games and comics. Our international team of more than 100 people consists of expert creators, editors and writers, product engineers, model makers, communication and marketing gurus, logistic masters and a friendly customer service team. Our combined efforts create original collections, magnificent models, and an outstanding experience for you to enjoy.