BOOM! Studios has announced that artist Dan Mora is returning to the Power Rangers universe in Mighty Morphin #10 alongside writer Ryan Parrott as they reveal a hidden chapter from Zordon’s past.

Discover Zordon’s ties to Bandora’s Palace on the Moon – the modern home of Rita Repulsa. When an assassin is sent to disrupt the Eltarians efforts to protect an ancient weapon, Zordon is injured in the process and his mentor, Zophram, must make a decision that will alter the future of the Power Rangers as we know it! 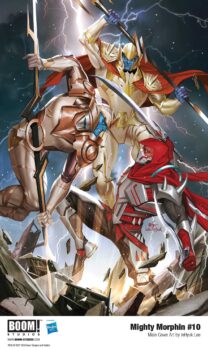 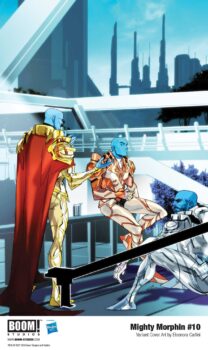 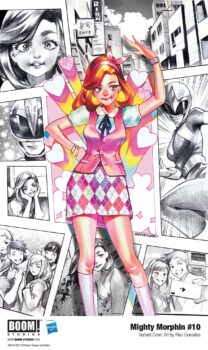 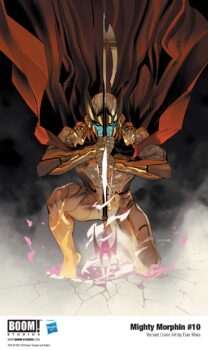 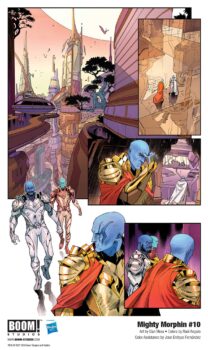 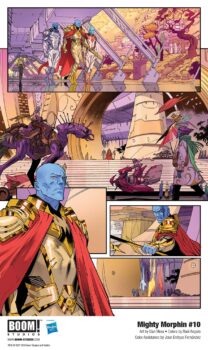 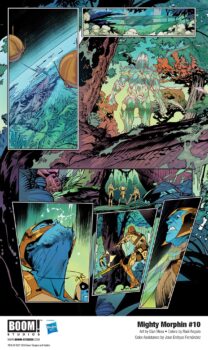 Mighty Morphin #10 is scheduled to arrive in August 2021.