The new series will present a sprawling, eye-popping tale and feature lush, career-defining artwork and a mesmerizing story in a unique landscape format. Each issue of the series will offer a Raw Cut edition, featuring the art from J.H. Williams III as it looked when leaving his work studio.

“I’m beyond excited we’re finally bringing Echolands to everyone, and incredibly stoked to be reunited with longtime creative partners Haden, Dave, and Todd, for what is a vast challenging world building project unlike any other we’ve attempted before,” said Williams III in a press release from Image Comics. “It’s a lifelong dream years in development, featuring an amazing cast of characters that we believe you’ll love as much as we do. And we’re so proud to be under the welcoming Image Comics banner, the premiere publisher for innovative entertaining stories.”

Set in a bizarre future world that has forgotten its history, Echolands follows a reckless thief Hope Redhood. Hope holds the key to excavating a strange, dark past—but only if she and her crew can escape a tyrannical wizard and his unstoppable daughter. But fate will send them all on a path leading to a war between worlds. 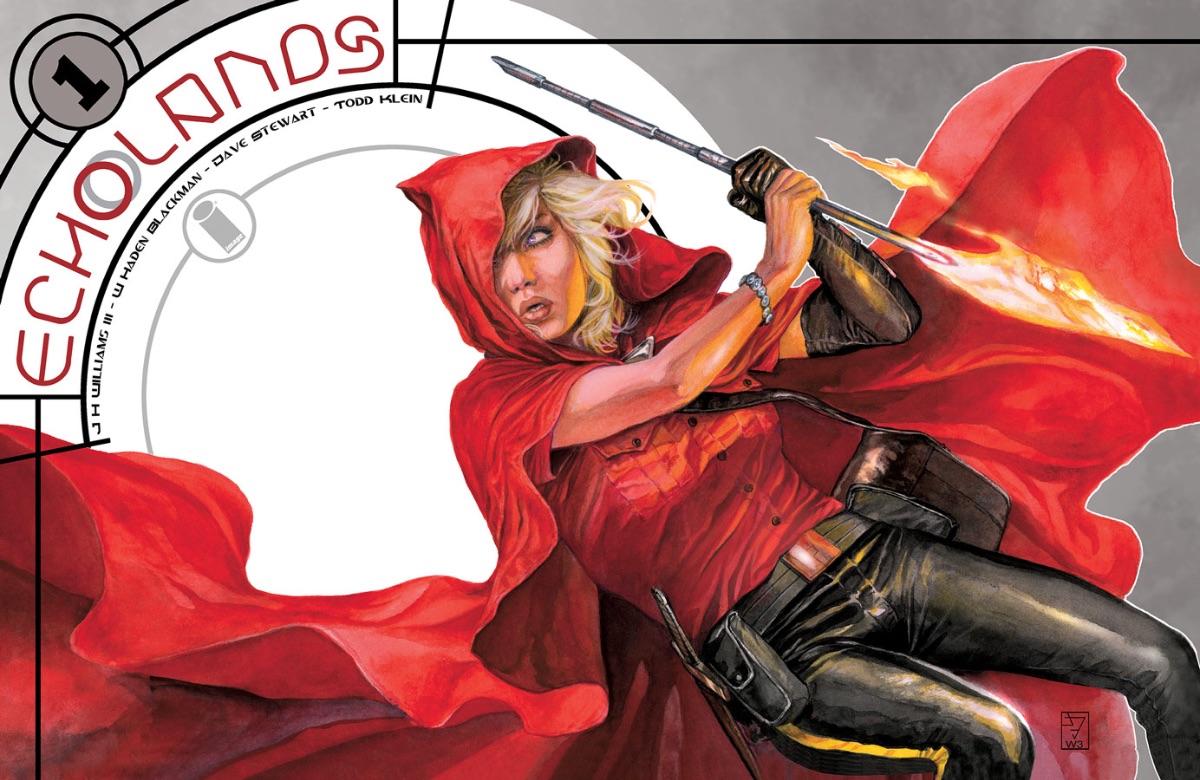 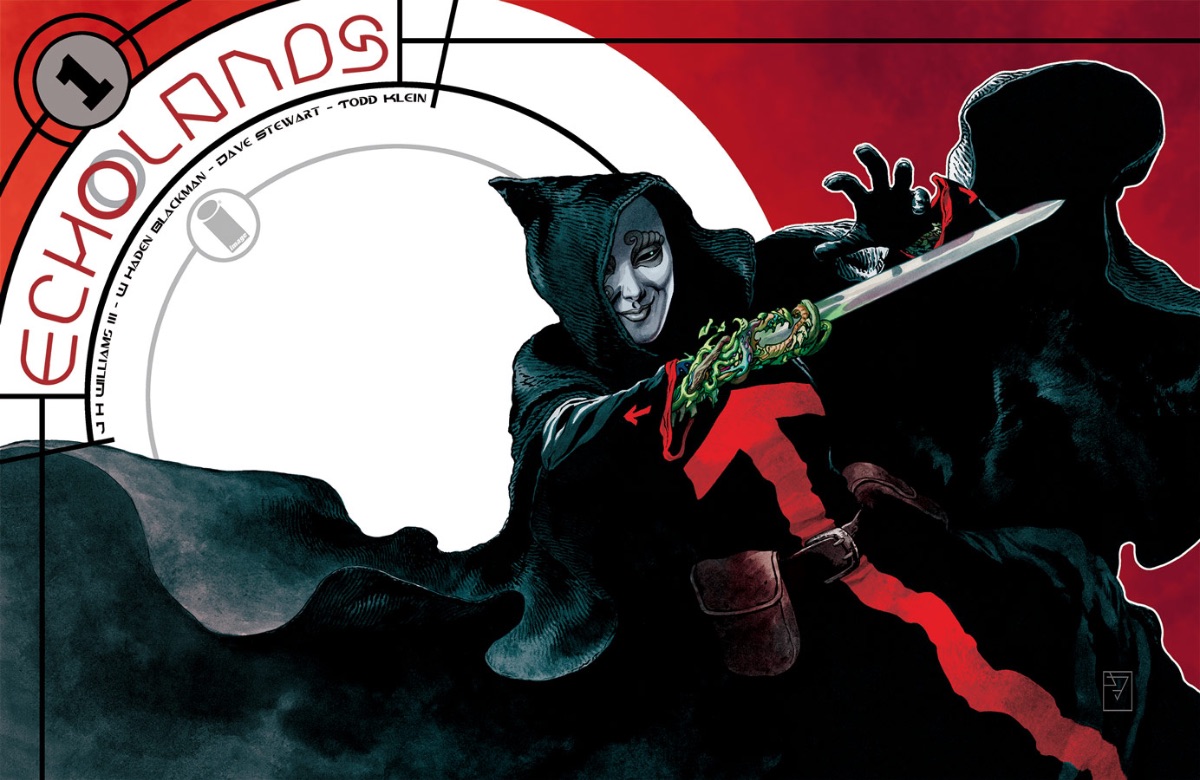 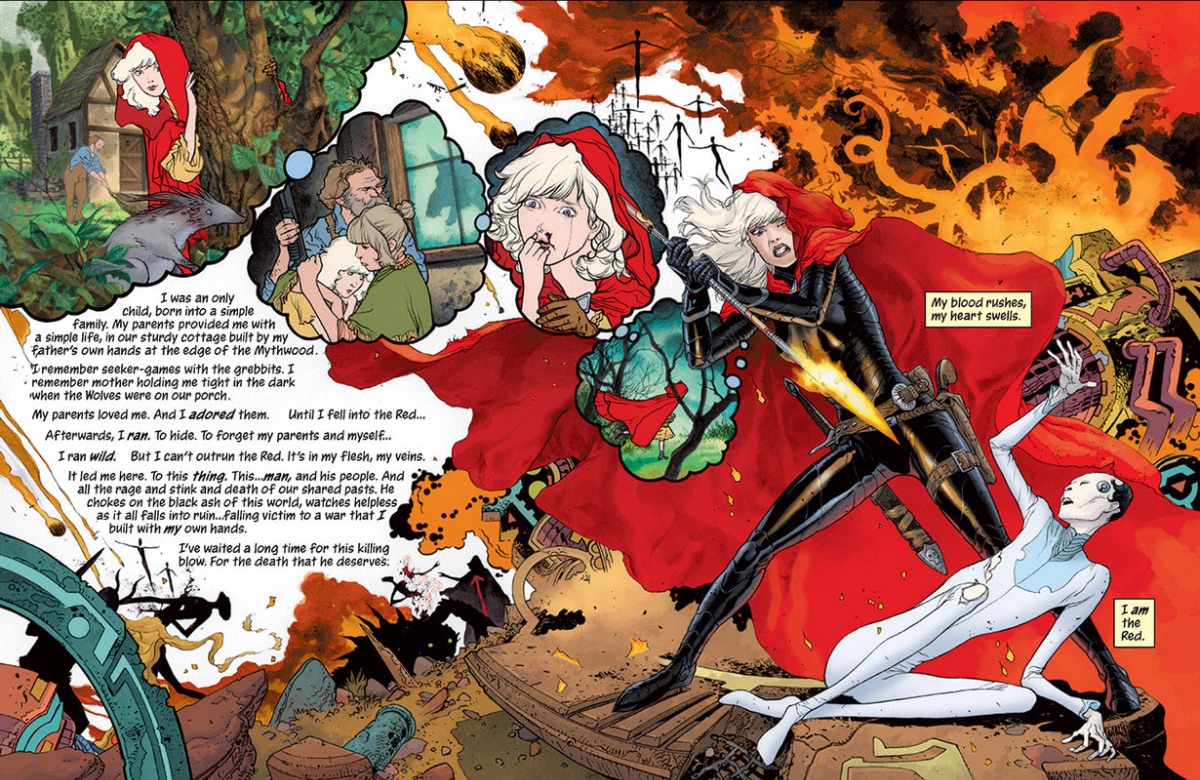