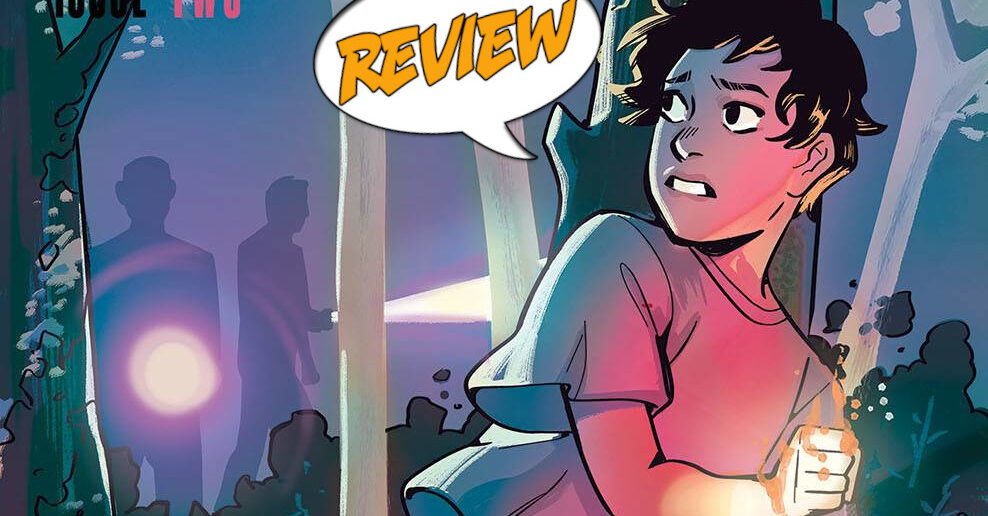 The trauma of Juan trying to seek Asylum has caused a dormant power to activate! Now Juan must navigate Texas while trying to keep his newfound abilities in check. Find out what happens in Home #2 by Image Comics! Previously in Home: Mercedes and Juan Gomez leave Guatemala to get asylum in the United States after their husband/father was murdered by the gangs. Upon reaching the border, they were separated and put into different detention centers. As Juan tries to adjust to his new life, he accidentally blows a hole in the wall and escapes at fast, superhuman speeds.

WHEN ALL GOES WRONG

Juan runs from the detention center. After losing his kidnappers and scaring locals who tried to help, Juan finds himself at a mall. Without speaking English, it is difficult for him to navigate and desperately looks for a phone. Luckily, he finds a Mexican restaurant and says a little white lie to be able to call his Aunt Gladys. After sitting tight for a few hours, Aunt Gladys and Juan unite and quickly leave before any more trouble starts. Gladys reveals that Juan’s father also had powers and that he must learn to control this ability. However, he also finds out that his mother has also been deported back to Guatemala!

There was quite a bit of tension between knowing that the family wasn’t going to be reunited and then wanting Juan to reunite with his mother. That uncomfortable feeling is quite difficult to manage because of how close it is to real world events. This is the backdrop that makes it difficult to connect to the superpowers part of the storyline. It is prevalent and Juan runs into a few situations this issue where he had to try and control his abilities, but it felt like a secondary storyline to the racism and political commentary. Perhaps that is what the story is supposed to be, but I wanted to see more importance to be put on the development of powers.

The issue has good things to say and a solid art style to support it. I want to see a more cohesive amalgam of genres here. We get a lot of good and instructive political commentary but not a lot about the superhero tropes. Otherwise, what was the point of giving Juan powers in the first place? 4 out of 5 for this one.

Home portrays the struggles of immigrants trying to seek Asylum in the United States and challenges us to see the real issues in the world.