DC Comics has released an early look at Supergirl: Woman of Tomorrow #1 that arrives on June 15, 2021 from Tom King, Bilquis Evely, Mat Lopes, and Clayton Cowles.

Woman of Tomorrow takes Supergirl—and sidekick Krypto—into space on a journey that will have Supergirl fans cheering for more!

In this first look into the new series, an alien girl seeks a mercenary for a vicious mission: her world has been destroyed and the bad guys responsible are still out there. She wants revenge! As fate would have it, Supergirl is celebrating her birthday on a planet with a red sun, so is close by when the exchange goes sideways! 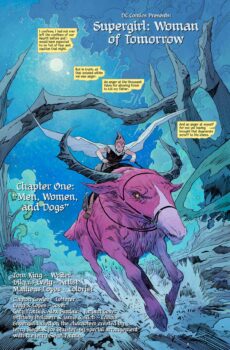 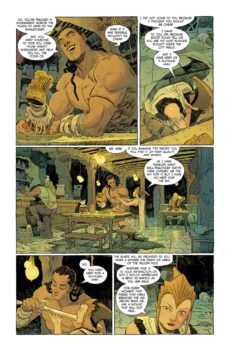 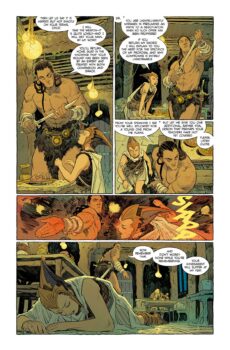 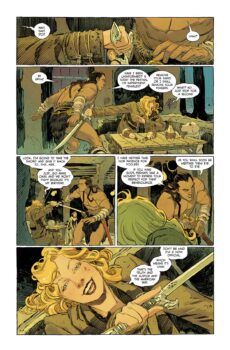 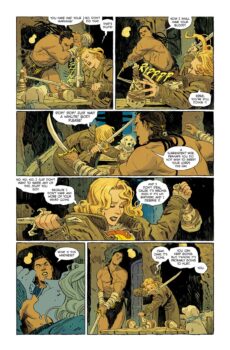 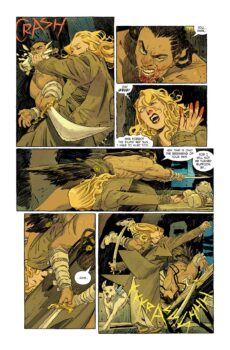 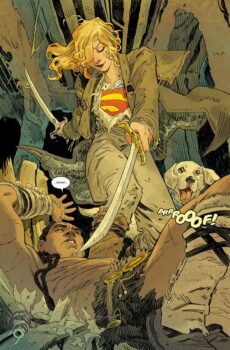 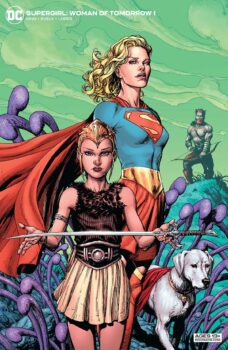 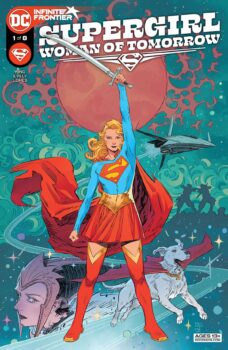 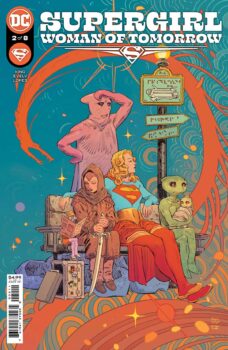 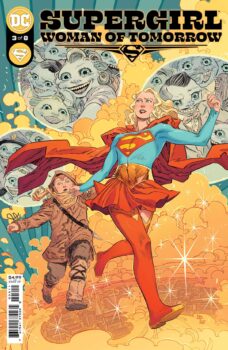