Widely regarded as the series that made anime popular in the West, the Dragon Ball Z TV show was created by Toei Animation and first aired in 1989. Its popularity saw the franchise spawn movies, TV specials, soundtracks, video games and countless other items of merchandise.

It’s sequel, Dragon Ball Super, followed the adventures of key protagonist Goku during the ten-year ‘timeskip’ after the defeat of Majin Buu.

With Dragon Ball Z and Dragon Ball Super still huge favourites with pop culture fans, The Koyo Store is lining up a range of pin badges to celebrate these iconic brands.

Its initial Dragon Ball product line-up, available in-store and online from May, will encompass a range of collectibles based on popular characters and imagery from both anime series, including:- 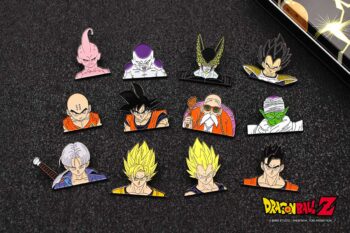 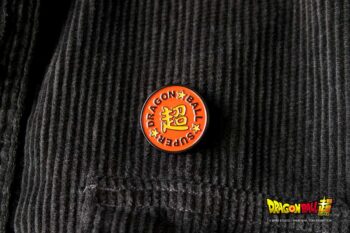 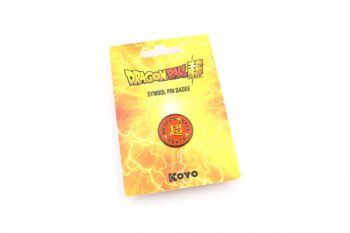 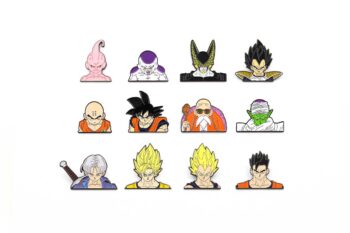 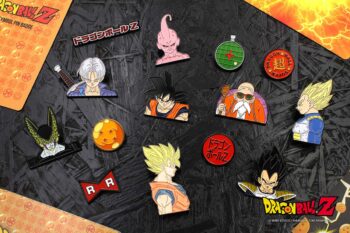 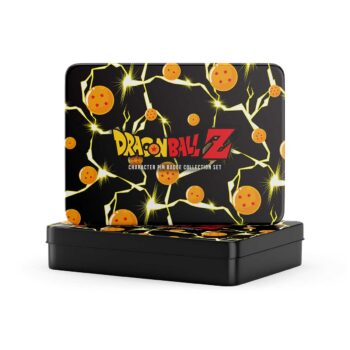 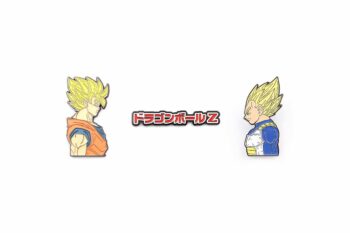 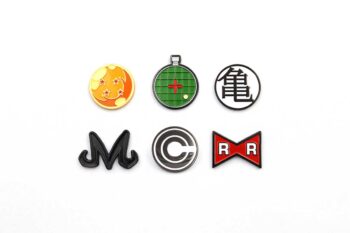 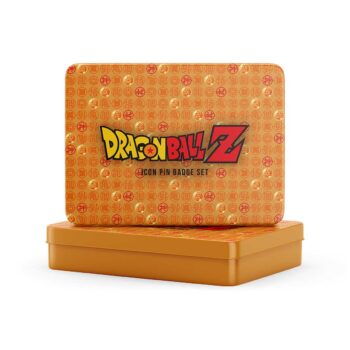 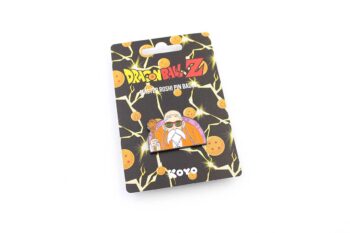 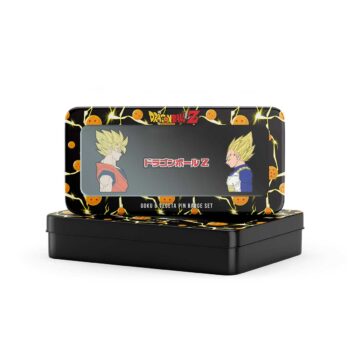 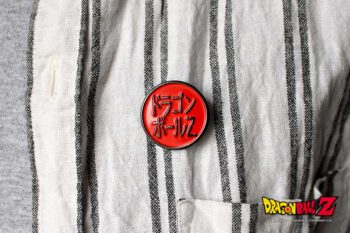 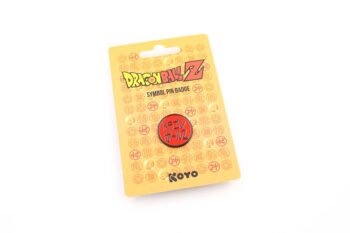 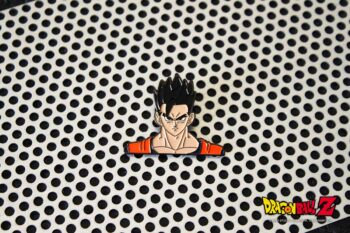 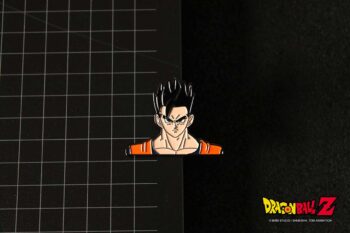 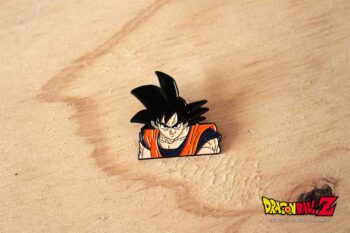 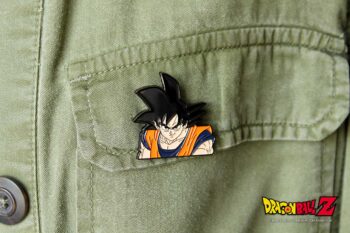 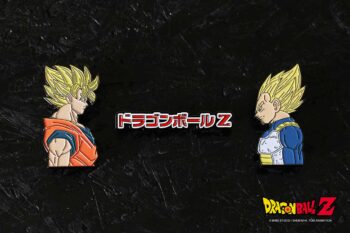 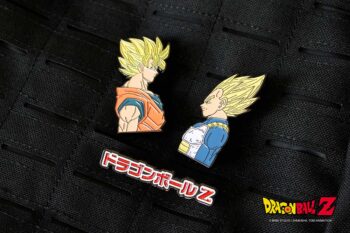 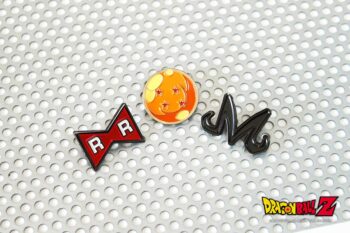 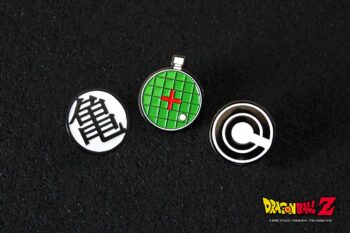 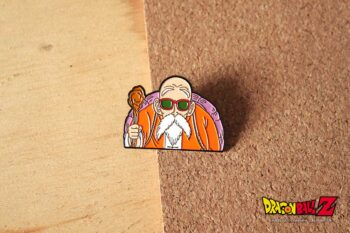 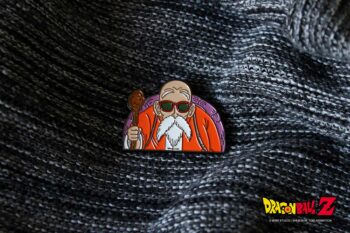 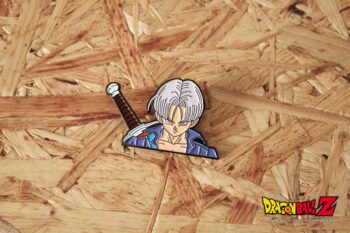 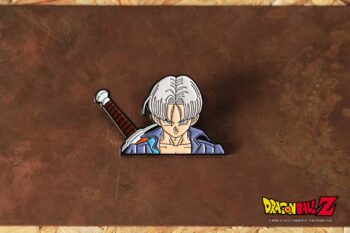 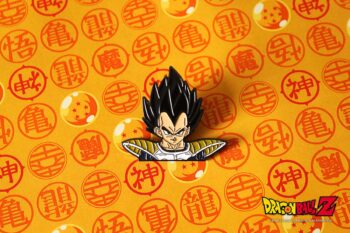 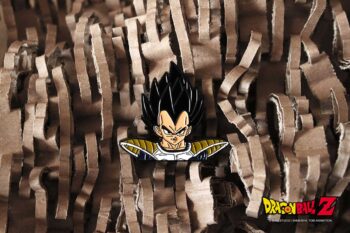 The collectibles will be priced from £6.99 and will also be available for fans to buy direct at www.thekoyostore.com.

via The Koyo Store