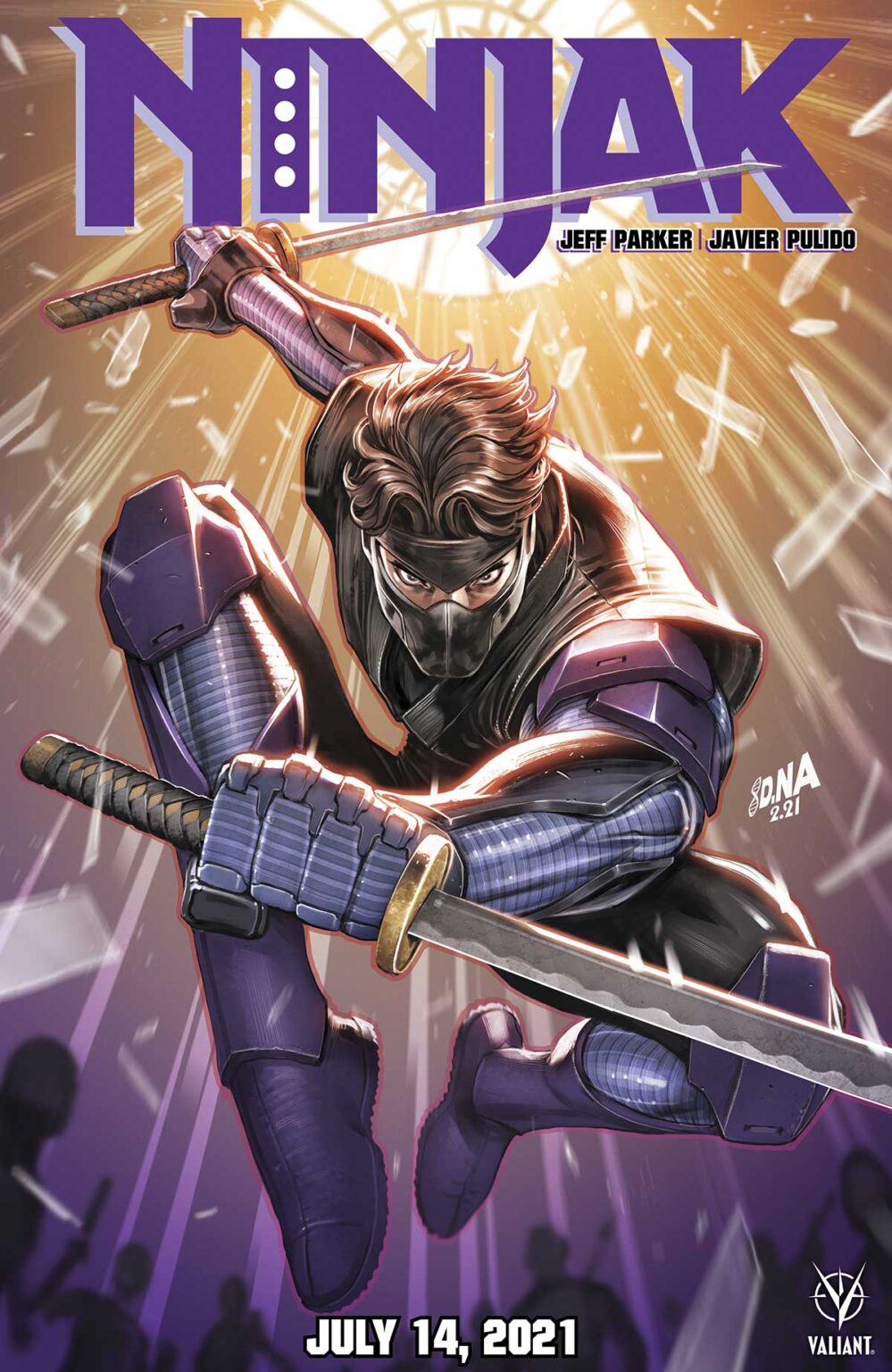 Valiant Entertainment has released a sneak peek of Ninjak #1 from Jeff Parker and Javier Pulido.

From Ringo Award-winning writer JEFF PARKER (Batman ’66, James Bond Origin, Thunderbolts) and visionary artist JAVIER PULIDO (The Amazing Spider-Man, Robin: Year One, She-Hulk), NINJAK #1 follows Colin King, aka NINJAK, as the secret operative is on the run after the identity of every MI6 agent is exposed. Now, Colin must embark on a global adventure to evade the deadly people who have him in their sights…