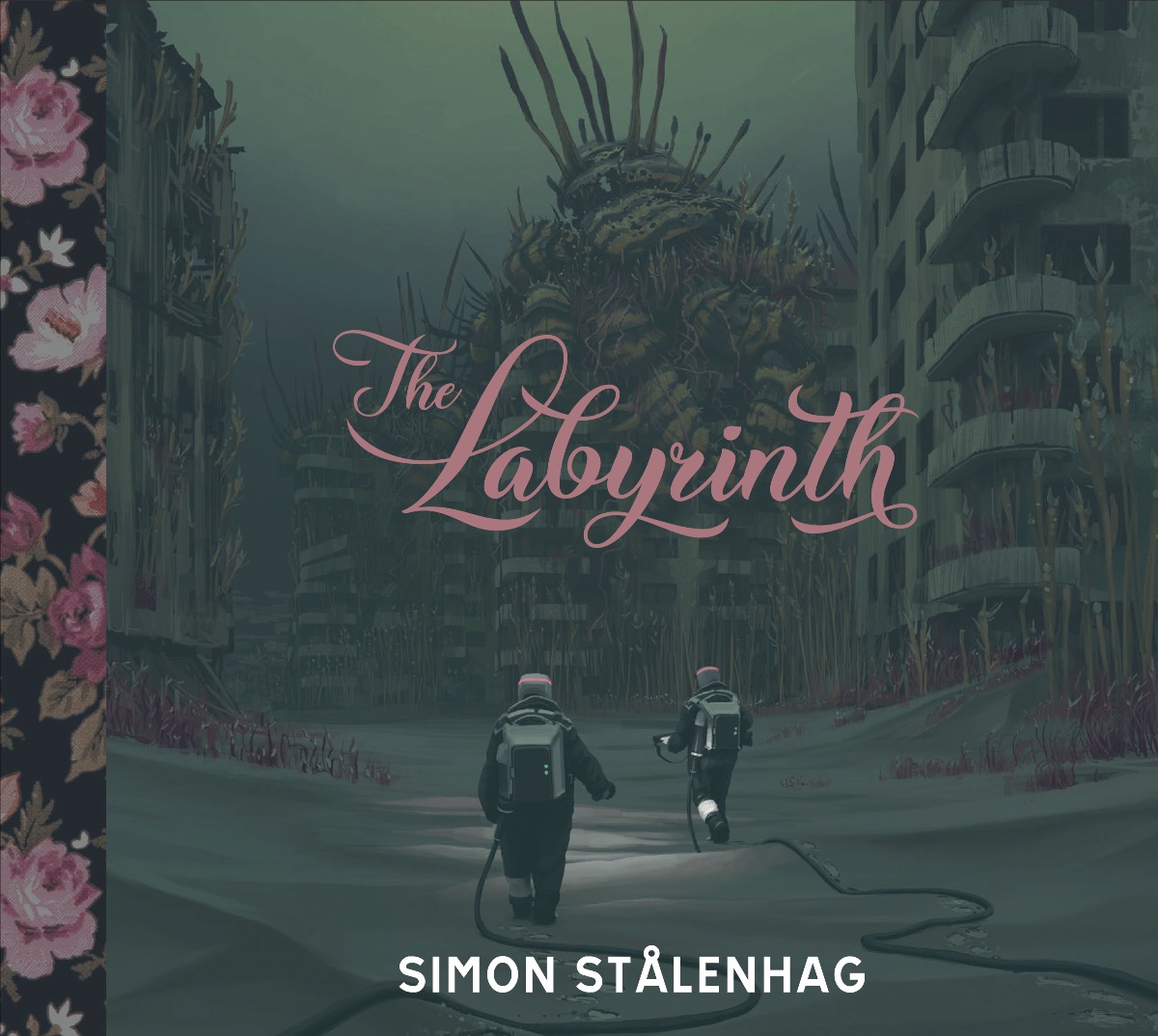 Simon Stålenhag has a new art book arriving in November, and Image Comics/Skybound are set to release The Labyrinth for all of us to enjoy.

You are probably familiar with Stalenhag’s work if you have seen Tales from the Loop, which is based on his art.

The Labyrinth transports readers to a world covered by ruins and ash, the remnants of an otherworldly phenomenon that has ravaged the earth’s atmosphere and forced its few survivors deep underground. Matt, Sigrid, and Charlie leave the safe harbor of the enclave for an expedition into the wastelands of the surface world. During their journey they are forced to confront dark secrets from the time before civilization’s fall. The Kickstarter campaign doubled the project’s original goal. The Labyrinth is scheduled to arrive on November 3, 2021.