FIRST LOOK: Something is Killing the Children #16

BOOM! Studios has released a first look at Something is Killing the Children #16, which promises to reveal the secret origin of Erica Slaughter.

The story you demanded begins here: the origin of Erica Slaughter! What shocking events brought Erica to the House of Slaughter… and what did she have to do to join the Order of St. George? The secrets are revealed here for the first time in this perfect jumping-on point for new readers. 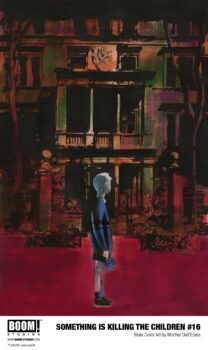 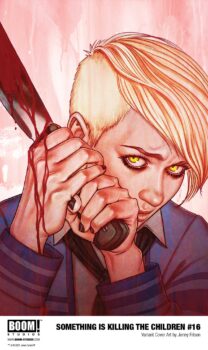 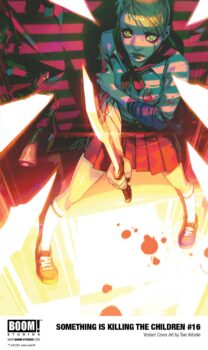 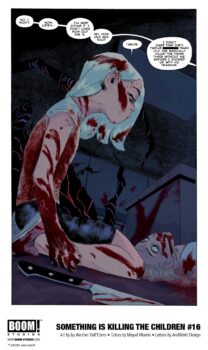 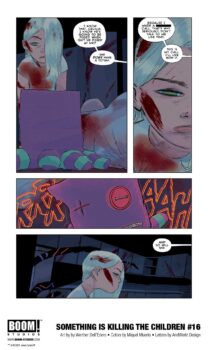 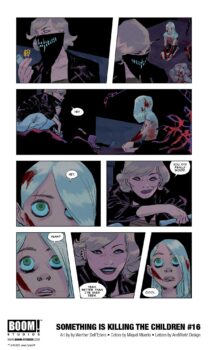 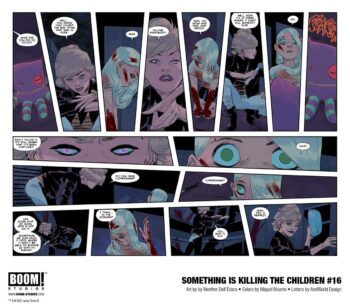 Something is Killing the Children #16 is written by James Tynion IV, and artist Werther Dell’Edera, and is scheduled to arrive on May 26, 2021.