Hasbro has announced that pre-orders for the Transformers: Shattered Glass Voyager Class Megatron are now open, and more than a few of you will want to get in on this.

The figures also comes with a brand-new comic book, IDW Shattered Glass Issue #2 of 5, with a Hasbro Pulse exclusive variant cover you can only get with the figure, featuring spot UV. Shattered Glass isn’t your average TRANSFORMERS tale… “Shards” is the story of the ongoing battle between the power-hungry AUTOBOT autocrats and the freedom-fighting DECEPTICON laborers. And in issue #2, it spotlights the righteous DECEPTICON commander, MEGATRON, the only bot who can stop the AUTOBOT warlords, but can he forgive his past mistakes and take up the mantle of DECEPTICON leader again? Fans can join author Danny Lore (James Bond, King in Black: Captain America, Champions) and artist Guido Guidi (Optimus Prime: First Strike) in exploring this fractured alternate universe just before it shatters. 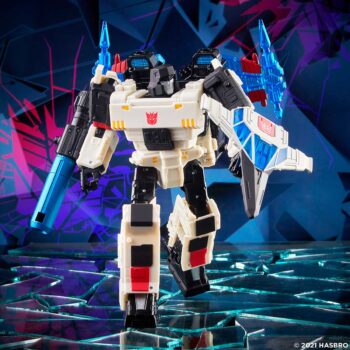 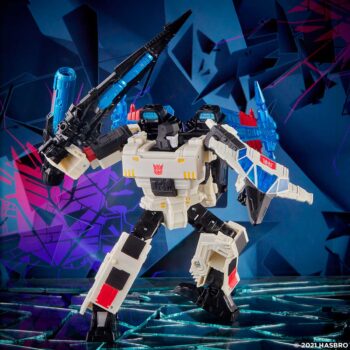 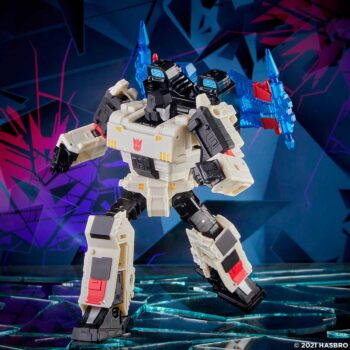 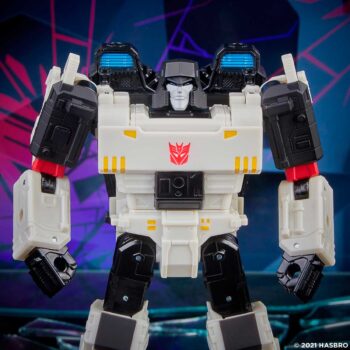 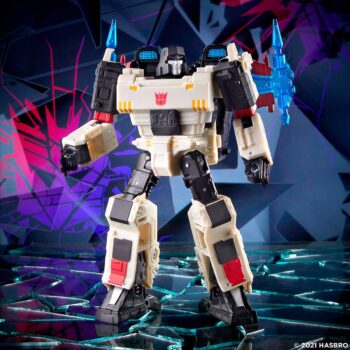 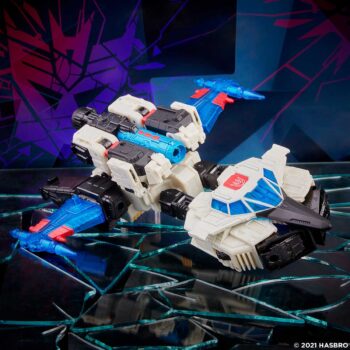 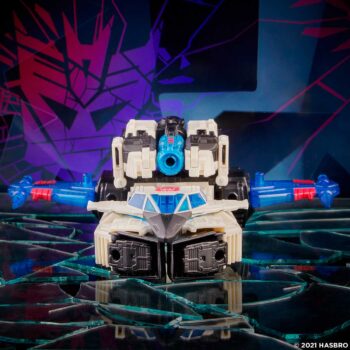 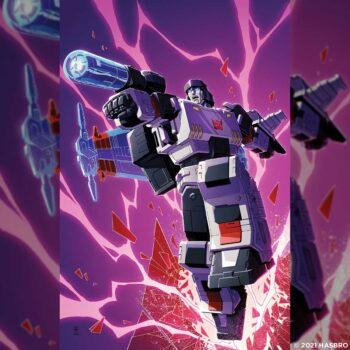