Good News Everyone! Dan Jurgens and Ryan Sook are teaming for an eight-issue Blue Beetle and Booster Gold series that arrives in July.

Michael Carter, aka Booster Gold. A scoundrel from the future armed with stolen technology, a time machine and a robot pal named Skeets, is intent on making a name for himself in the past!
Ted Kord, aka Blue Beetle. The inheritor of a proud legacy of crimefighting who had no powers to speak of, but who carried on the Blue Beetle legacy with just his wits and his fists…is armed with a whole lot of gadgets and a sharp sense of humor!

Desperate to regain the spotlight, Booster Gold looks to attract the public’s (and Justice League’s) attention the same way any washed-up, second-rate hero would—social media. The not-so-tech-savvy hero from the 25th century enlists the help of his best friend, Blue Beetle, who possesses both the money and the brains to help his old pal navigate the scary world of internet influencers.

Watch out, evildoers, our heroes are live and online! 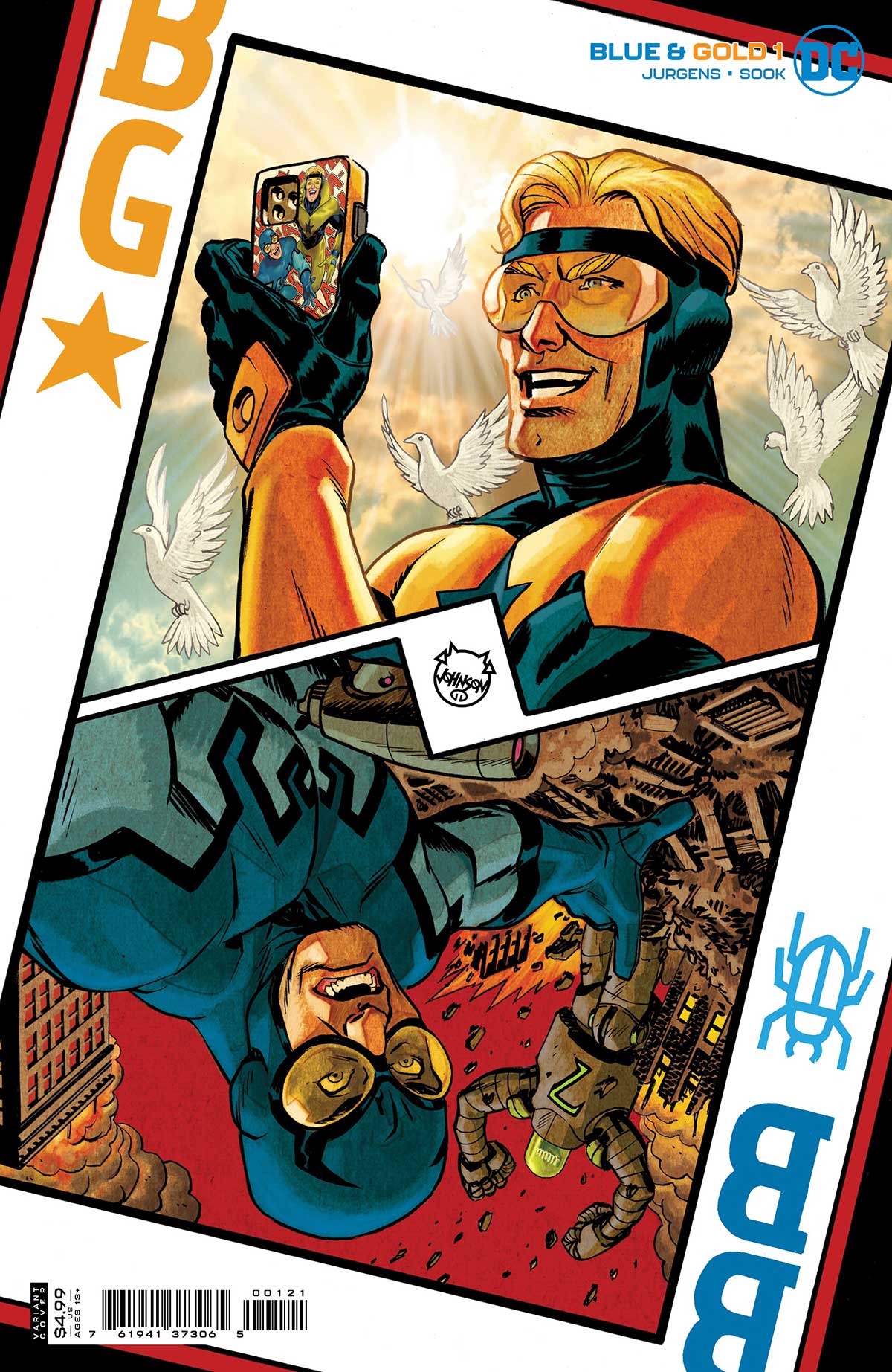 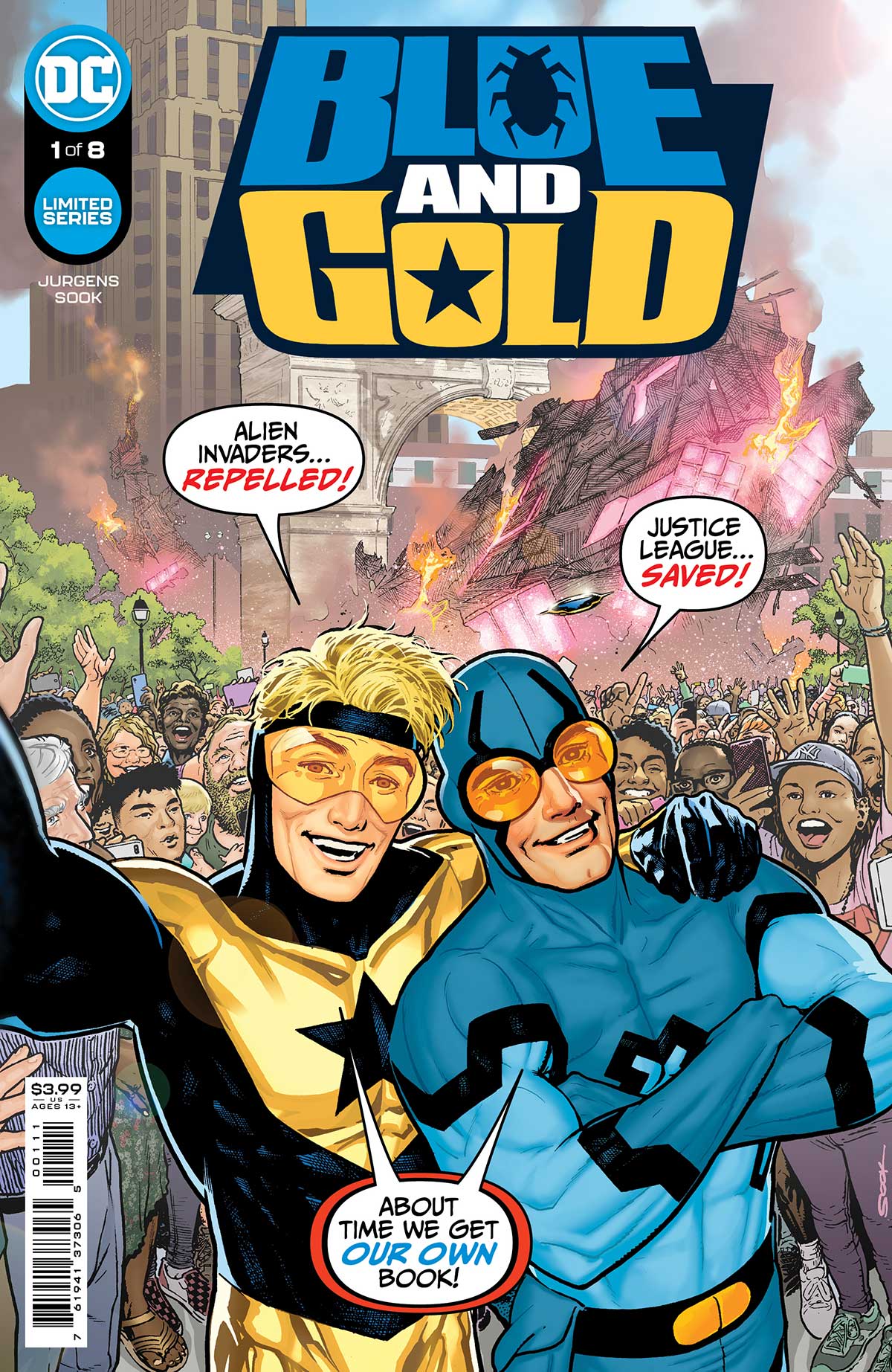