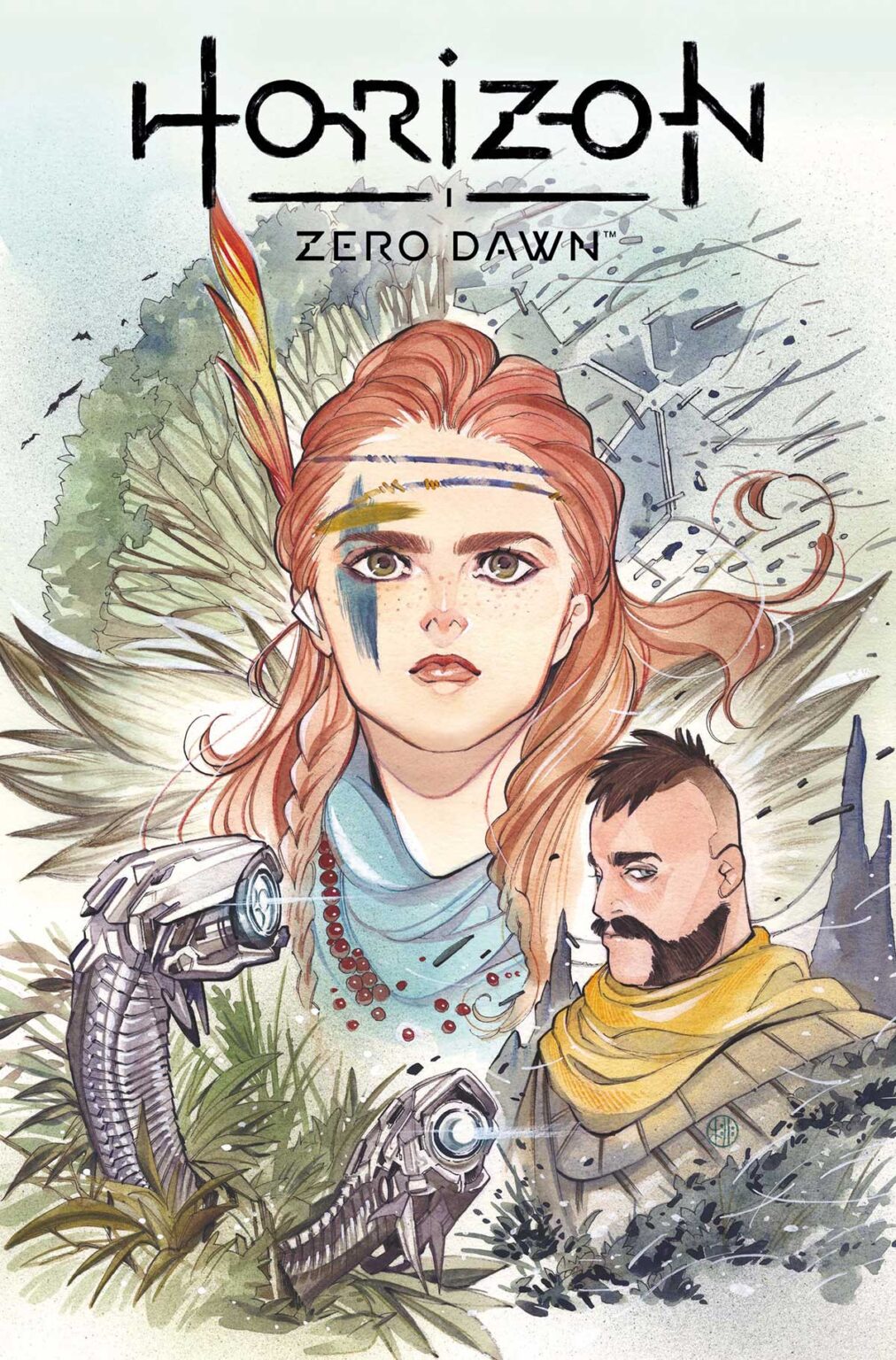 Taking place during the events of the original game, this new arc explores the never-before-told adventures of Aloy and her fan-favorite sidekick Erend as they hunt for a killer with links to his past. As their journey progresses, and the pair fend off a series of deadly machines, Erend reveals the sweeping tale of the liberation of Meridian, and how his sister, Ersa, Captain of the Carja Vanguard, was murdered.

Responding to the success of the first arc Narrative Director Ben McCaw stated,“All of us who worked on the story – myself, Anne Toole, Annie Kitain, and Ari Martinez – feel humbled by the praise the series has received. During the writing process, we could only hope that fans would connect with the characters the same way we do, and it’s gratifying to hear that we succeeded.”