With hype surrounding the Shazam! movie sequel and the start of production on Black Adam, DC Comics is getting ahead of the game by announcing a new four-issue Shazam mini-series that will kick off in July.

Billy Batson came to Titans Academy looking for answers, but so far has kept his Shazam! identity a secret from his new classmates. Why was the rest of his adopted family cut off from the power of Shazam!? Why are his own powers becoming increasingly unreliable? What has happened to the Rock of Eternity, where is the Wizard, and who can help Billy get his powers back to normal before these mysterious events turn into a full-blown crisis?

The answers send Billy on an outrageous adventure that’ll not only change him…but have an immense impact on the school and other students on Titans Island! 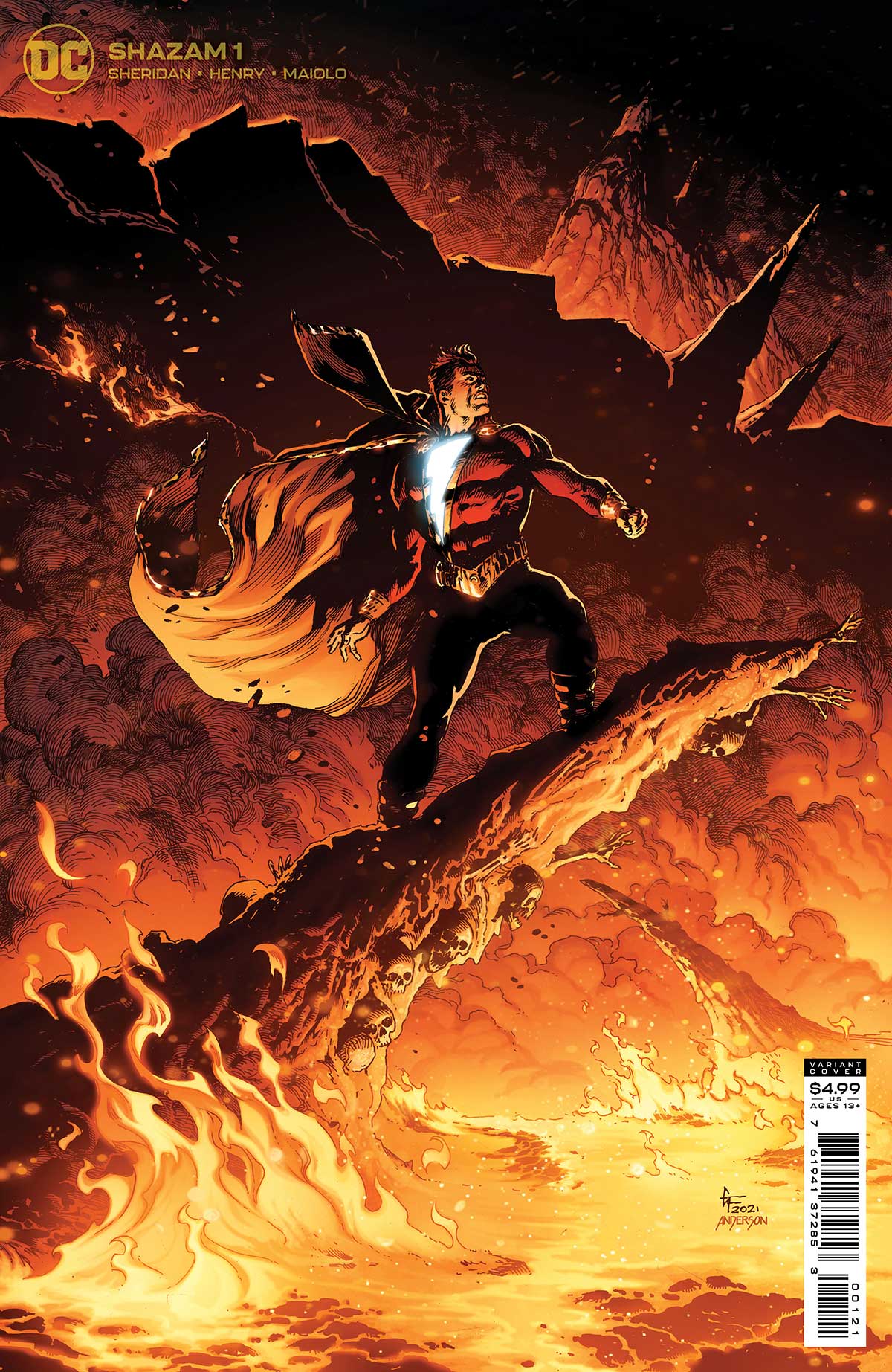 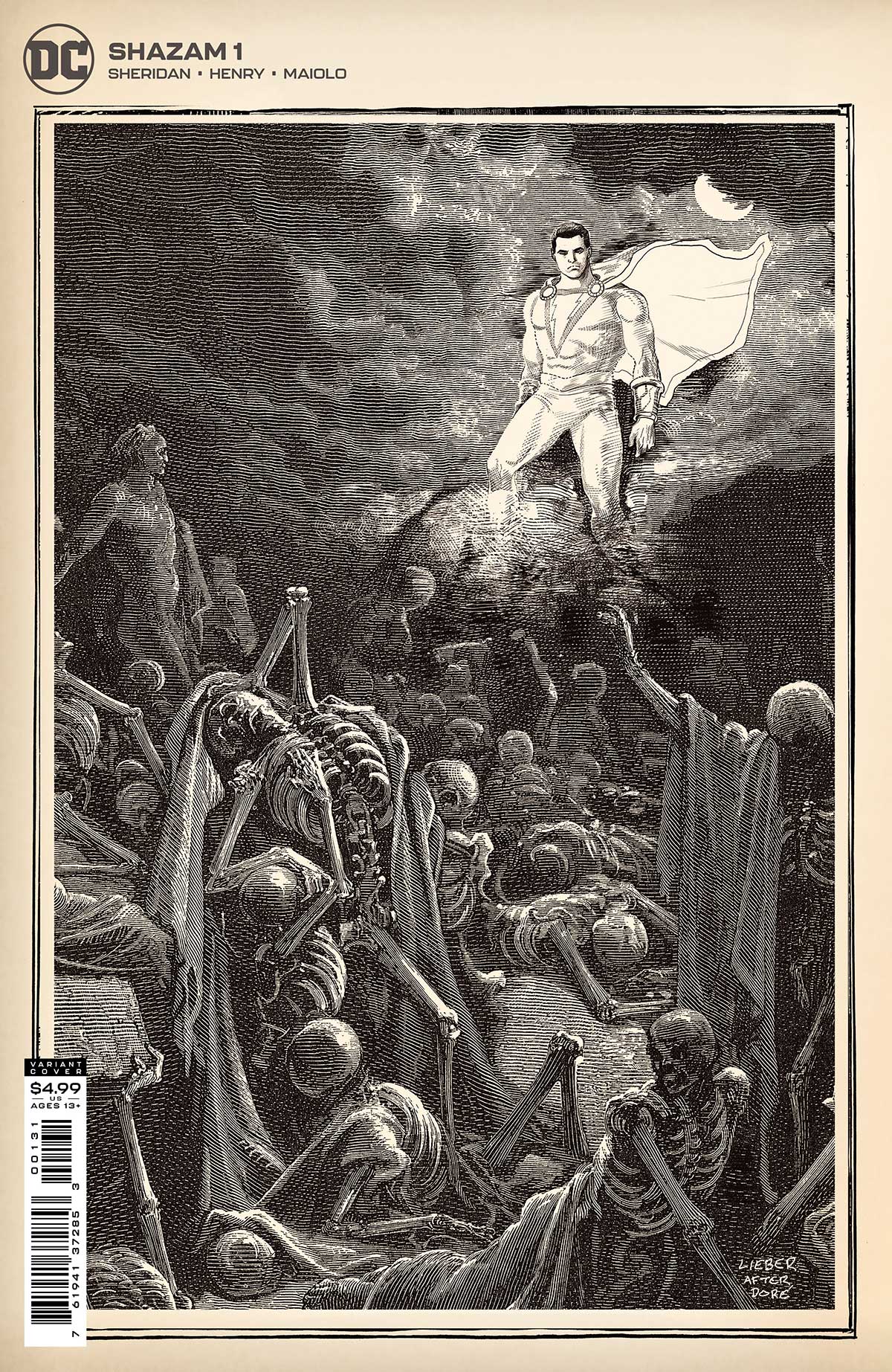 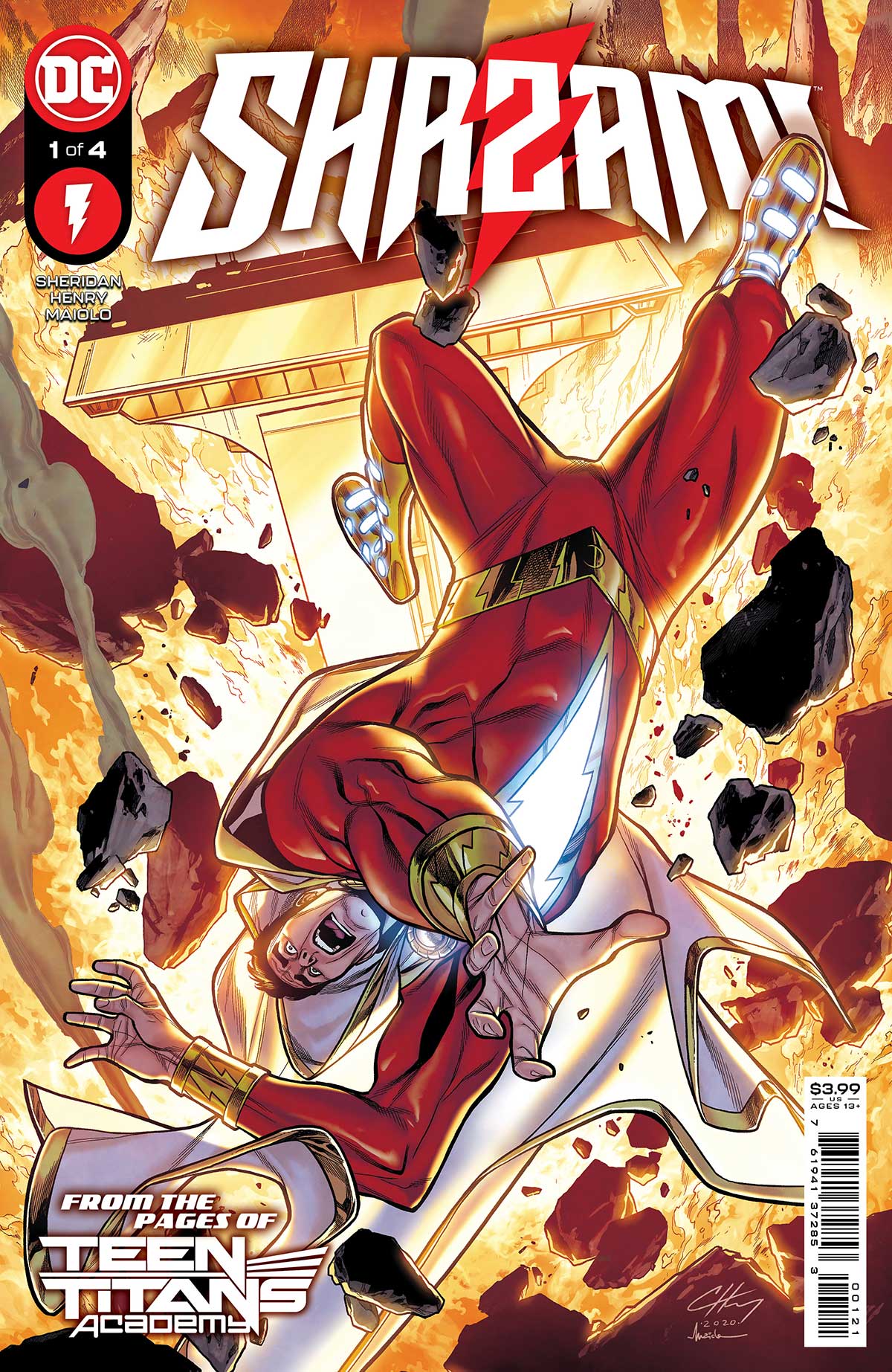