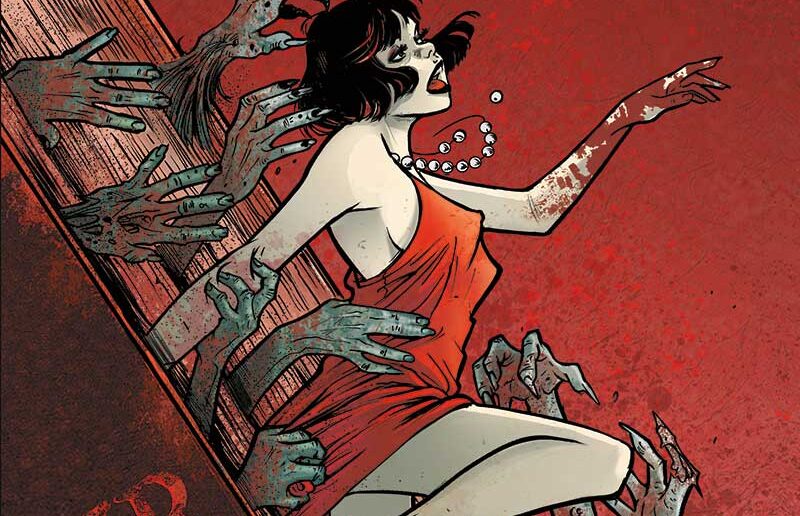 Cullen Bunn is at it again! He’s got yet another book coming our way, this time at Vault Comics. In July Bunn and artist Leila Leiz team The Last Book You’ll Ever Read, a new horror series.

Olivia Kade wrote the book that ended the world. Now she needs someone who won’t read it.

Civilization is a lie. Hidden deep in our genes is the truth. And it is slowly clawing its way to the surface. Olivia Kade knows the truth, and she has become the prophet of the coming collapse. Her book, SATYR, is an international bestseller, and it is being blamed for acts of senseless violence and bloodshed all over the world. Olivia’s own life is in danger from those who have read her work. Determined to conduct a book tour, she hires security professional Connor Wilson to act as her bodyguard. She only has one requirement: he cannot read her work.

“With this story, I’m exploring some concepts and themes that really trouble and frighten me,” said Cullen Bunn in a press release from Vault Comics. “This is a story of fantasy and supernatural horror, but the themes and concepts haunt me like a ghost in the dark. THE LAST BOOK YOU’LL EVER READ is about the collapse of society, about the descent or de-evolution of mankind. The book referenced in the title is the Bible of this massive shift. In ourselves. In our friends and neighbors. In our culture. In the world around us. Reality itself is becoming more fierce and wild, and it is taking us with it. Is the ‘last book’ sort of a doctrine to what is coming? Is it somehow bringing about this cataclysmic reckoning? Not even the author of the book, Olivia Kade, seems to know. She knows only that the people around her want her dead because of the words she’s written. She hires a security consultant, Connor Wilson, to protect her. In order to protect him, she asks that he never reads her work. From that moment forward, the fates of Olivia and Connor are intertwined. And they are facing a horror of unbelievable proportions. This isn’t a story about the end times. It’s about a new beginning that is violent and terrifying.” 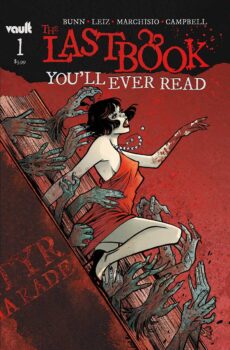 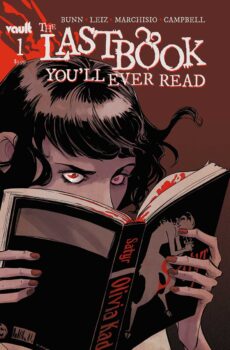 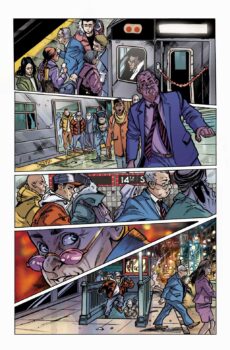 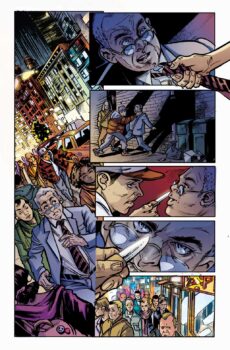 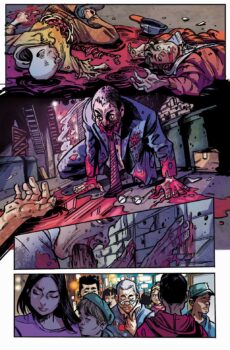 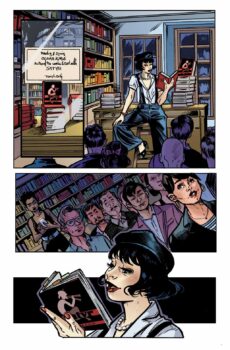 The Last Book You’ll Ever Read is scheduled to arrive in July 2021.