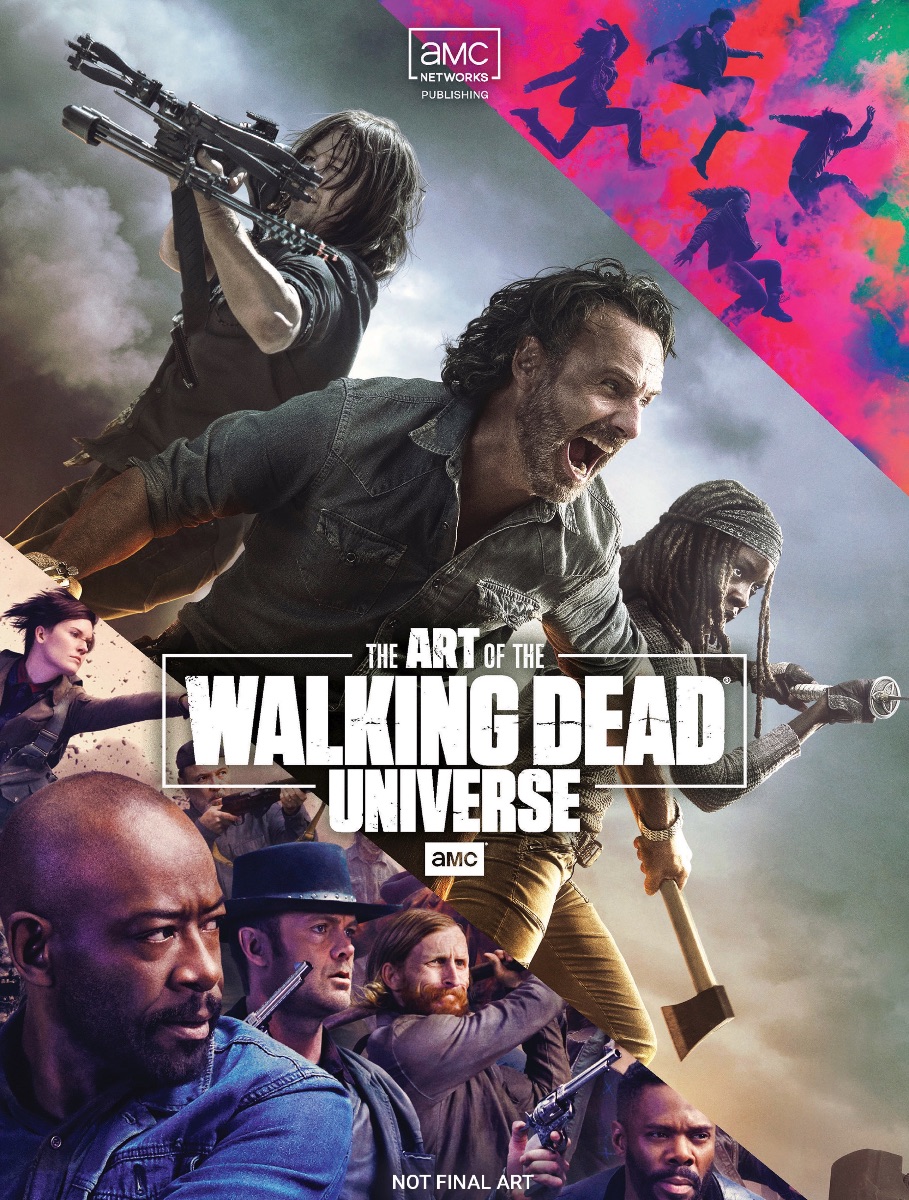 “Our TWD community has been dedicated to the television series for over a decade now, and as a token of our gratitude we wanted to create this book filled with art, design, and information spanning across the three shows we now have,” said Robert Kirkman, creator of The Walking Dead. “The expansion of this world is truly because of the awesome fanbase we have, and I am forever thankful to them for supporting our stories.”

The Art of AMC’s The Walking Dead is scheduled to arrive on September 29, 2021.