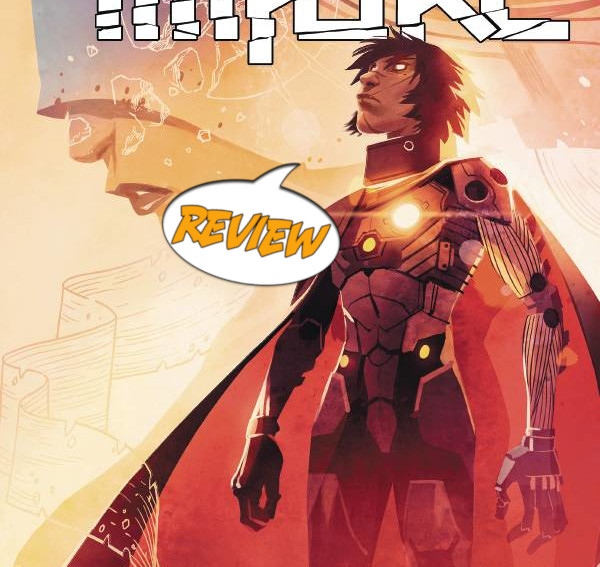 Castor was destroyed and two of the survivors is siblings Nero and Minerva. However, they may find themselves on the opposite sides of a war! Find out more in The Impure #1 by Scout Comics! 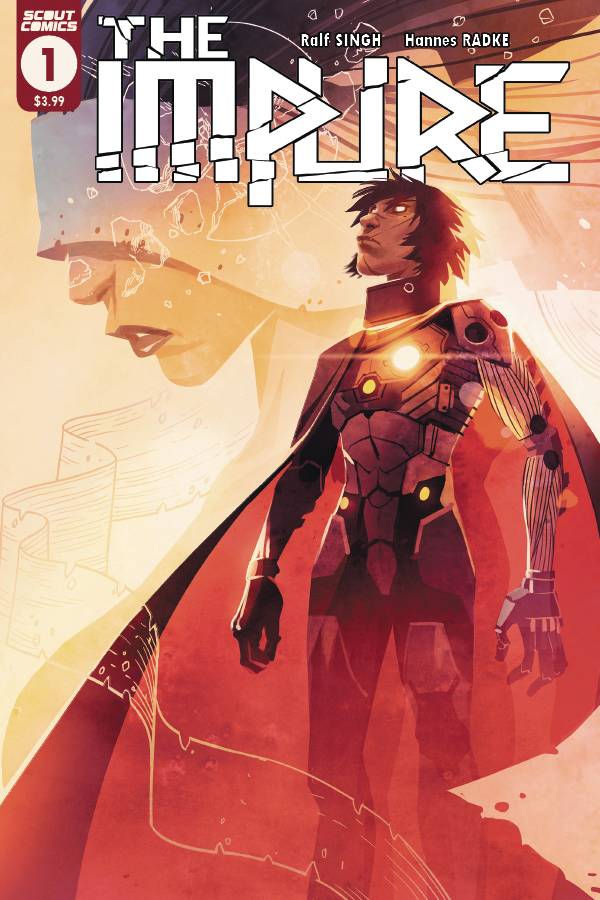 Previously in The Impure: Scout Comics brings in a new series in their NONSTOP! Imprint! Check out Nero and Minerva as they join Earth Forces!

ONCE THEY WERE FAMILY

The Impure has two timelines going on simultaneously. The first is Nero being summoned to attack Planet Libra and destroy the aliens there. When he arrives on the scene, he encounters Minerva disobeying orders and saving an alien child. She tries to encourage Nero that killing isn’t the right thing to do. Meanwhile, Nero’s superiors are telling him that the fate of the world is in his hands and he must stop Minverva.

In the past, Nero and Minerva live in a dystopian world where books are banned. After trying to steal a book from their mother, they cause a mess. As they are heading back, Castor is attacked, and they barely survive. Nero lives with the guilt that his mother could have made it out if she didn’t stay to clean. In the present, Nero and Minerva fight and Nero is blasted in half.

This story feels like it is all over the place. The Impure #1 didn’t do a good job at letting the reader breathe. It is paced really fast, and I felt like I was intaking so much information that I’m sure I missed details even after multiple reads. Then suddenly, the book was done. They say in writing, you want to start with action and that is what this issue did. However, I couldn’t keep up with a whole series at this pacing. Hopefully, next issue they will slow down a bit and add a little more exposition.

The theme is very familiar. Siblings or friends turn against each other in a traumatizing experience until eventually they arrive back on the same side. This idea isn’t new, but the setting seems rather unique. Once we get more information about what is going on and what the reason for the war is, I think this could be a competitive series.

BOTTOM LINE: GOOD ISSUE BUT NOT SOLD YET

The ideas are not new, but the story is still exciting. With some world building, The Impure is going to be a banger. 3.5 out of 5 stars for The Impure #1 and I’m looking forward to the next issue.

The Impure is a fast-paced exciting book that has a promising future.