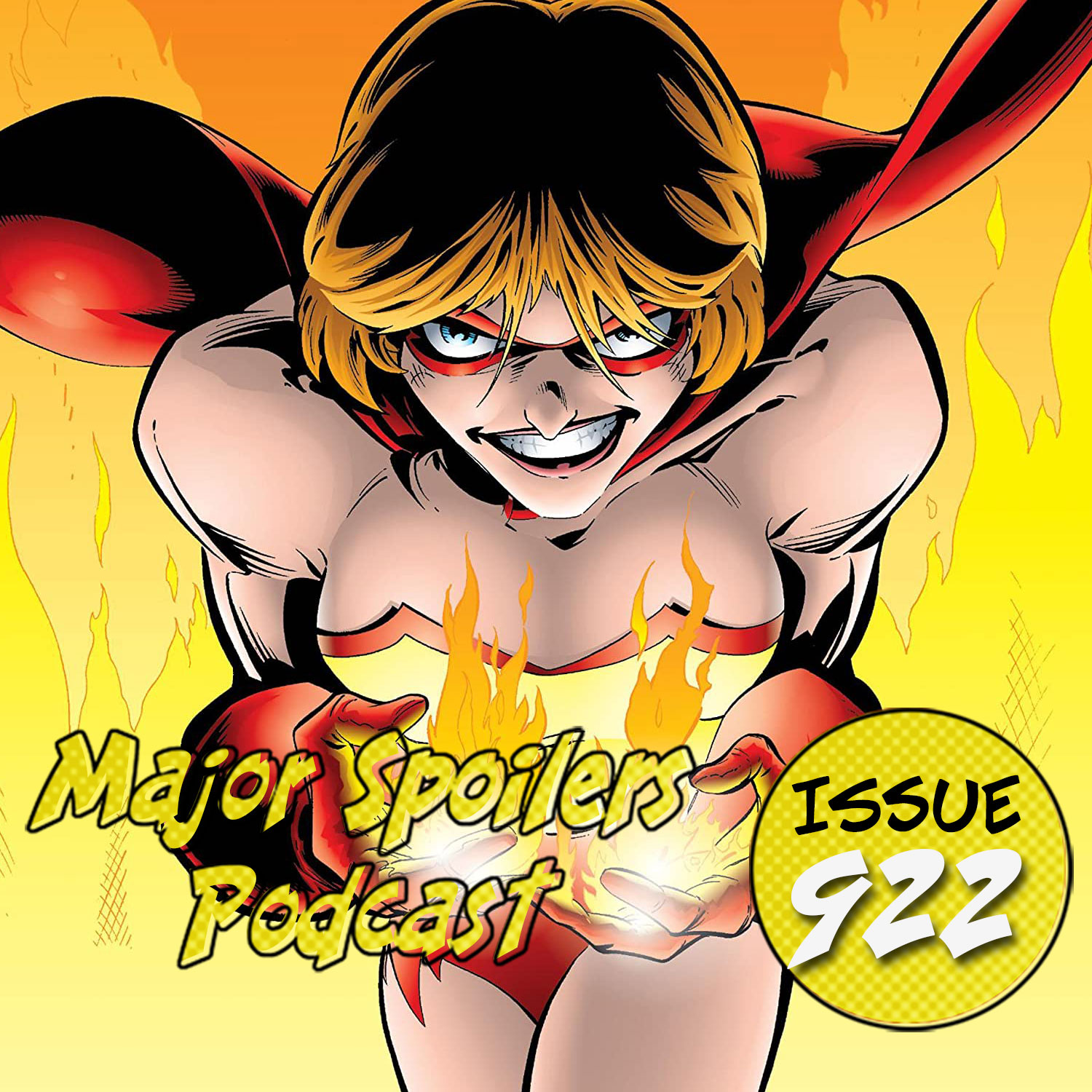 Sex, drugs, and super-hereos in love? Will they live up to the challenge, or will Young Heroes in Love completely fall apart? We talk Looney Tunes LEGO, Jenny Zero #1, Doctor Who: Missy #1, Orphan and the Five Beasts #2 and talk up the Invincible animated series.

‘Shazam! Fury of the Gods’ Casts Lucy Liu as Villain

Lucy Liu is officially a god. The “Elementary” and “Why Women Kill” star has joined the DC Comics adaptation ” Shazam! Fury of the Gods” as the villain Kalypso, the sister of Helen Mirren’s villainous character Hespera. Along with Liu and Mirren, the core filmmaking team from 2019’s “Shazam!”

Renée Elise Goldsberry is in talks to star in the “She-Hulk” series at Disney Plus, Variety has confirmed with sources. She joins previously announced series lead Tatiana Maslany and Ginger Gonzaga. The series centers on lawyer Jennifer Walters (Maslany), cousin of Bruce Banner, who inherits his Hulk powers after she receives a blood transfusion from him.

LEGO Announces Looney Tunes Minifigures Are On Their Way

LEGO has been teasing new mini-figures that were coming soon, and all has been revealed with the Looney Tunes! Everyone’s favorite Saturday Morning Cartoon comes to life in amazing LEGO format as 12 iconic wacky toons are ready to create some chaos and laughter in your own sets.

MISSY wages war on the THIRD AND TWELFTH DOCTORS! Can they stop her from executing her lethal plot?

Young Heroes in Love
Writer: Dan Raspier
Artist: Dev Madan
Publisher: DC Comics
Release Date: June 1997
Young Heroes in Love was an American comic book series published by DC Comics; it ran for 18 issues (including the #1,000,000 issue) from 1997 to 1998. An uncommon combination of the superhero and romance genres, it introduced two LGBT male characters into the DC Universe – Frostbite and Off-Ramp – who were depicted becoming a couple, which was considered groundbreaking for the time. Unusual for a comic set in an established publisher-owned universe, Dan Raspler and Dev Madan retained copyright to the stories and art.