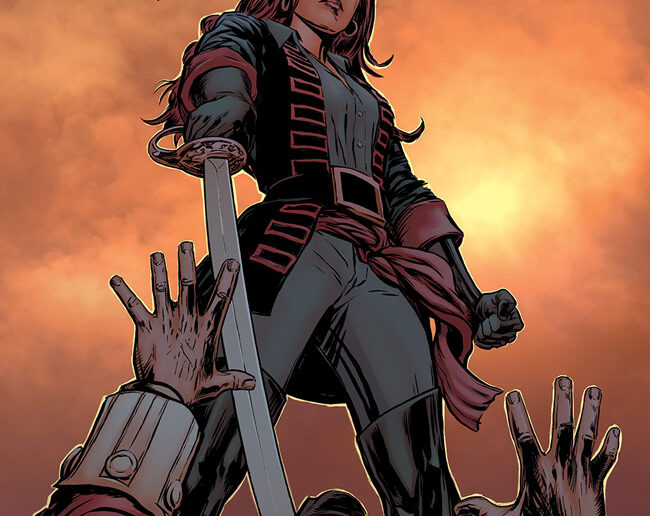 A Man Among Ye gets a new story arc in July

Image Comics has announced that a new volume of A Man Among Ye is set to sail to your local comic shop in July with a new story arc from writer Stephanie Phillips and artist Josh George.

“I’m really excited to be working with Josh George, John Kalisz, and Troy Peteri to bring A Man Among Ye volume two to readers this summer,” said Phillips in a press release from Image Comics. “It’s been an incredible adventure to be able to bring Anne Bonny and Mary Read to the world of comics, and I can promise that we’re definitely not done yet.”

In A Man Among Ye #5, Pirate queen Anne Bonny is back with her crew of lady buccaneers after a harrowing escape from a Caribbean prison! But can they find a safe haven on land or sea after Calico Jack Rackham’s betrayal and the governor’s promise to hunt down and execute Anne? 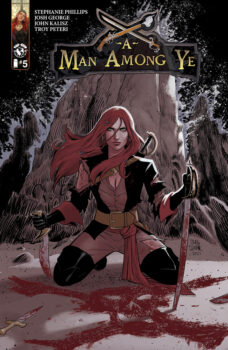 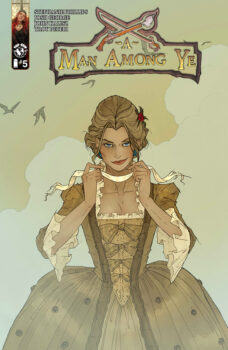 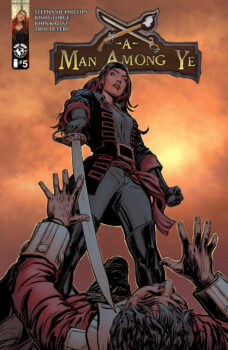