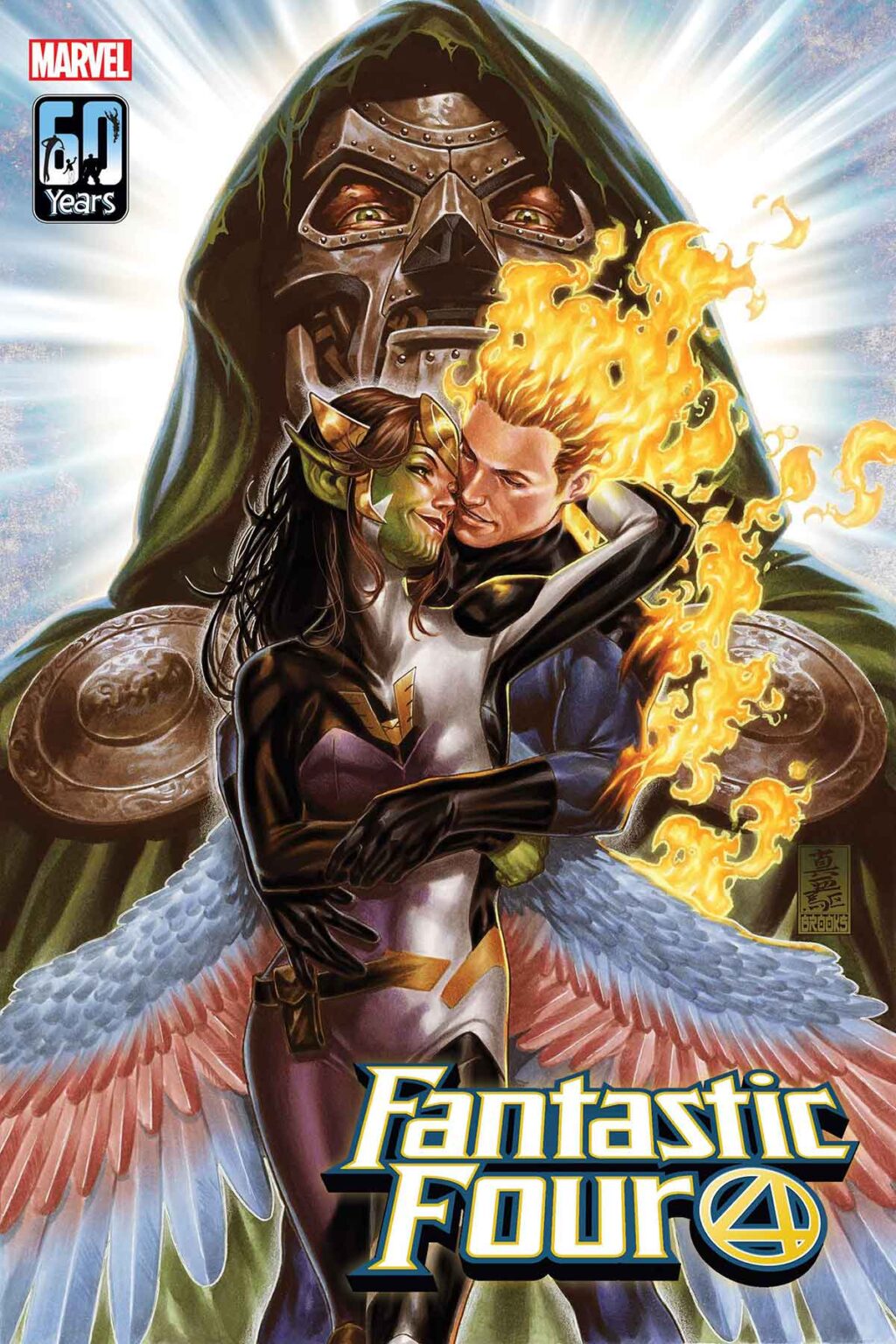 Victor Von Doom is getting married in Fantastic Four #32

The big wedding of Doctor Victor Von Doom is happening, and it is happen on May 12th in the pages of Fantastic Four #32 from Marvel Comics.

Doom has finally found a bride worthy of his grandeur—the Latverian hero known as Victorious. But Marvel’s chief megalomaniac won’t be the only Fantastic Four character whose love life will be changed forever and his upcoming nuptials may lead to the division of Marvel’s First Family!

This May, you’re invited to the wedding of…Doctor Victor Von Doom! The countdown to the Fantastic Four’s 60th Anniversary begins in FANTASTIC FOUR #32!► Subs… Fantastic Four #32 is written by Dan Slott, with art by R.B. Silva.