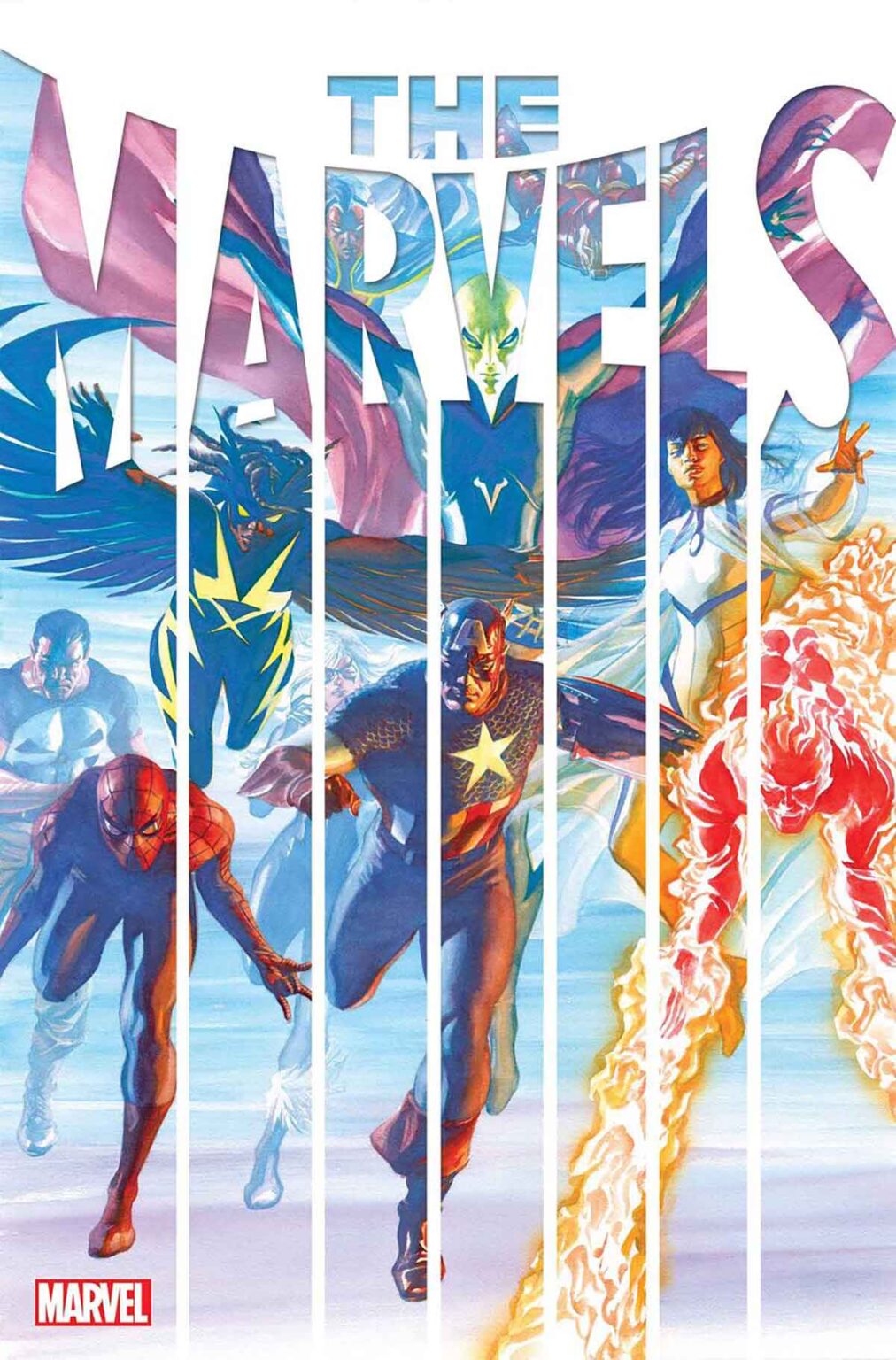 When writer Kurt Busiek and artist Yildiray Çinar launch The Marvels #1 later this month, be on the lookout for new villains from Marvel Comics.

THE MARVELS #1 will kick off a fascinating new saga set in the spectacular 616 that spans decades and will range from grand adventure to intense human drama, from street-level to cosmic, and star everyone from Marvel’s very first heroes to the superstars of tomorrow. This sprawling story will play with the grand tapestry that is Marvel Comics in an exhilarating new way by diving headfirst into Marvel history to tying together unsolved mysteries, make brand-new connections between characters, and reintroduce long-dormant threats. Along the way, readers will be introduced to exciting new heroes and villains like Threadneedle, Warbird, and Kevin Schumer, and be reacquainted with new takes on classic characters such as Lady Lotus.