Damian Wayne gets his own series in Robin #1 from Joshua Williamson and Gleb Milnikov. The first arc will introduce Flatline and ReSpawn.

Robin will feature new mysteries for Damian to explore, a new supporting cast including Rose Wilson and Connor Hawke, brand new characters Flatline and ReSpawn, and fights—lots of fights! After learning of the deadly League of Lazarus tournament, Damian Wayne has a new mission: to win the tournament and prove he is the greatest fighter in the DC Universe! But first he must find the secret island where the tournament is being held!

“Being a big fan of Damian Wayne, I’m really excited about getting him back on a hero’s journey.” said Williamson in a press release from DC Comics. “Gleb is the perfect artist to tell this story as we show readers Damian’s growth, in a new adventure that navigates his legacy, his connections to Batman, Talia Al Ghul and kicks off an important story in the DC Universe.” 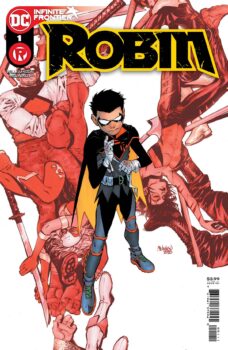 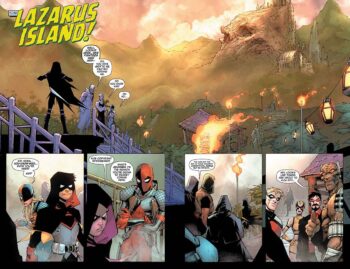 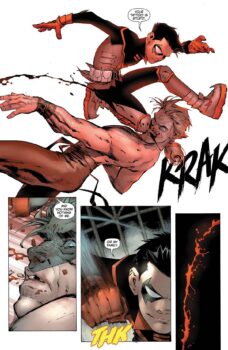 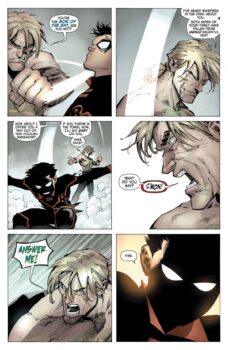 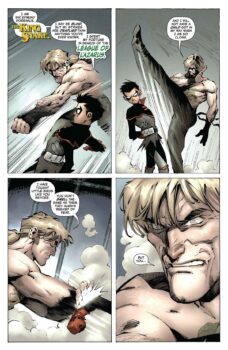 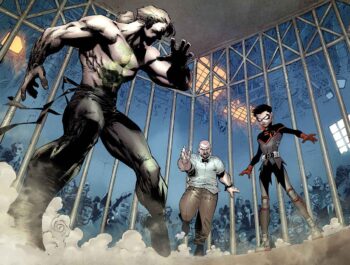 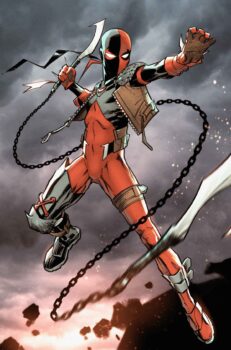 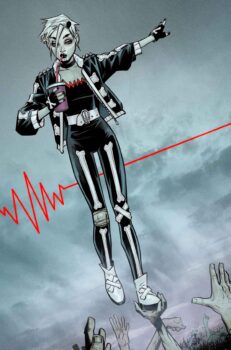