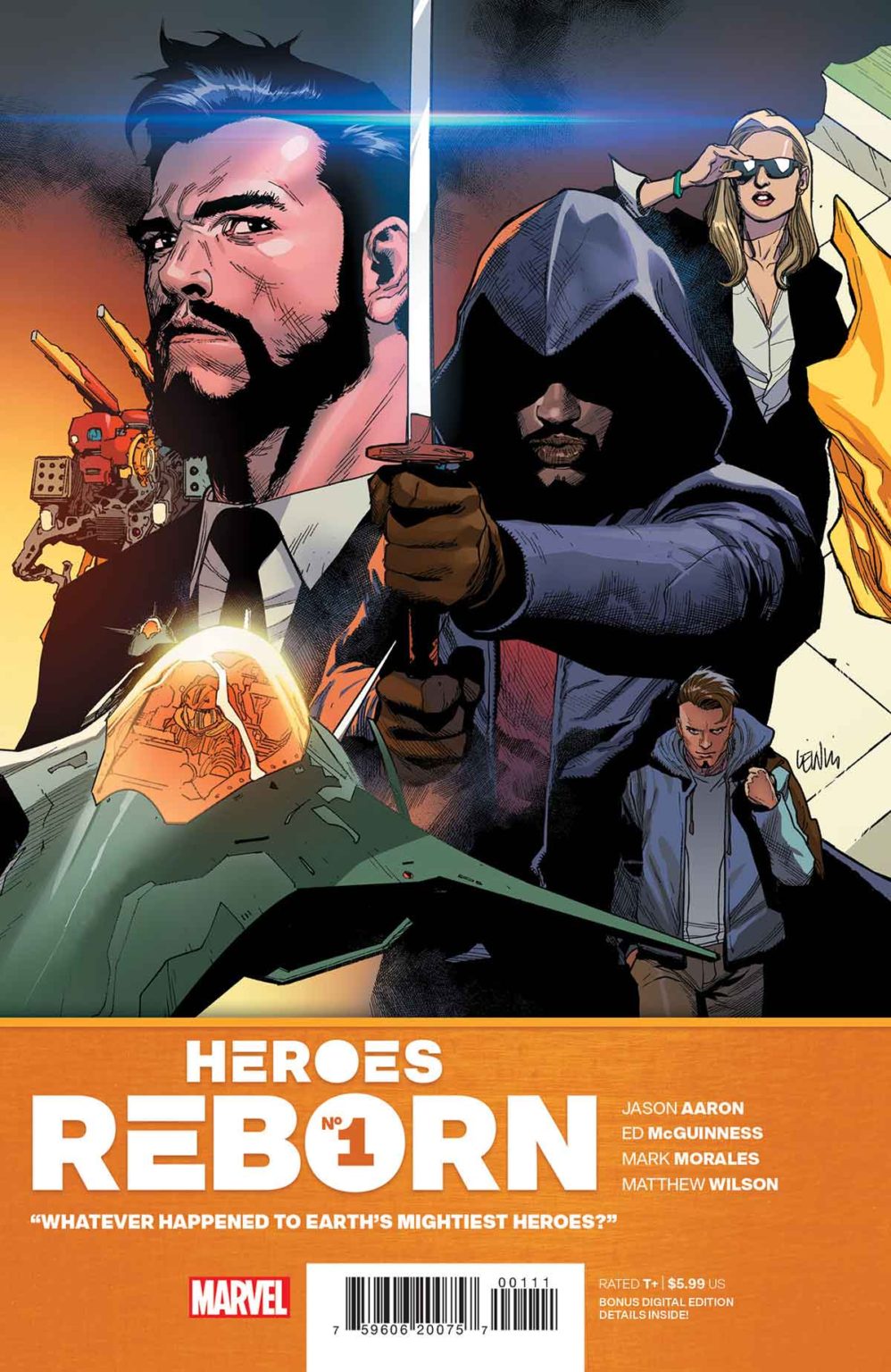 Marvel Comics has released a trailer for next month’s Heroes Reborn #1 that sees an all-new take on some of your favorite heroes. The Silver Witch. Nightbird. Commissioner Cage. These bold new takes on your favorite Marvel characters along with many more will be introduced on May 5th in HEROES REBORN, an exciting new transformation of the Marvel Universe. Brought to you by super hero masterminds—writer Jason Aaron and artist Ed McGuinness— HEROES REBORN will present a world where the Avengers never assembled and the Squadron Supreme took their place as Earth’s Mightiest Heroes. The exciting —and unsettling — ripple effect the Avengers’ absence has on the rest of the Marvel Universe will be explored throughout the series as well as thrilling one-shots, revealing the history behind the new reality of your favorite heroes and laying the groundwork for its unpredictable future.