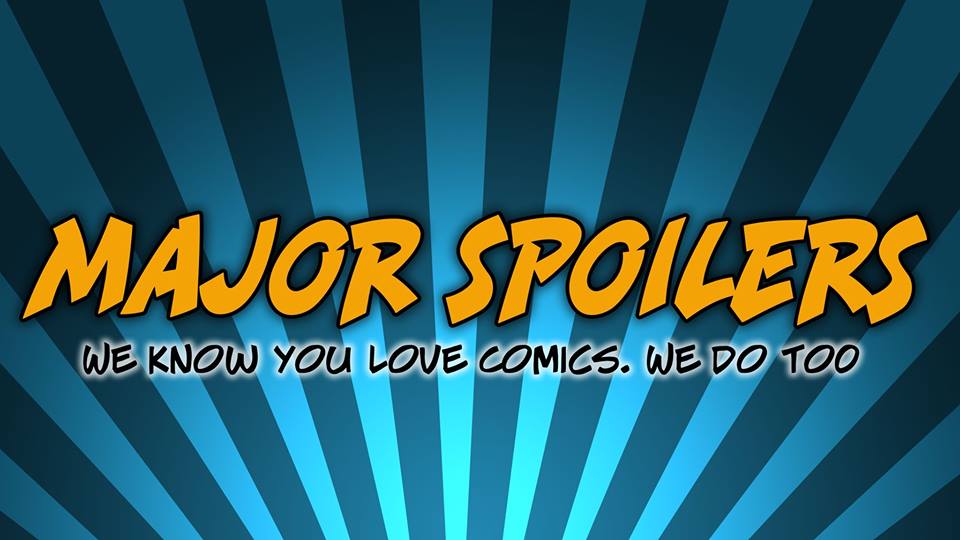 Don’t worry, this isn’t an April Fool’s gag, and no, this is not something you should be worried about. The site is going offline for a day or so, so we can get a new and better server set up to accommodate future growth, and to add a few features that we need to make sure the site grows.

Beginning on Friday afternoon-ish the site will be offline while the tech people do their thing. This downtime will last anywhere from 24-72 hours, and I’m hoping that the site will be up and running Monday morning. If it is ready sooner, then great, but for those of you who were here in 2010, and again in 2015, you know that sometimes things don’t go as planned.

So there you go. The site is shutting down for the weekend, but it is coming back as soon as possible.