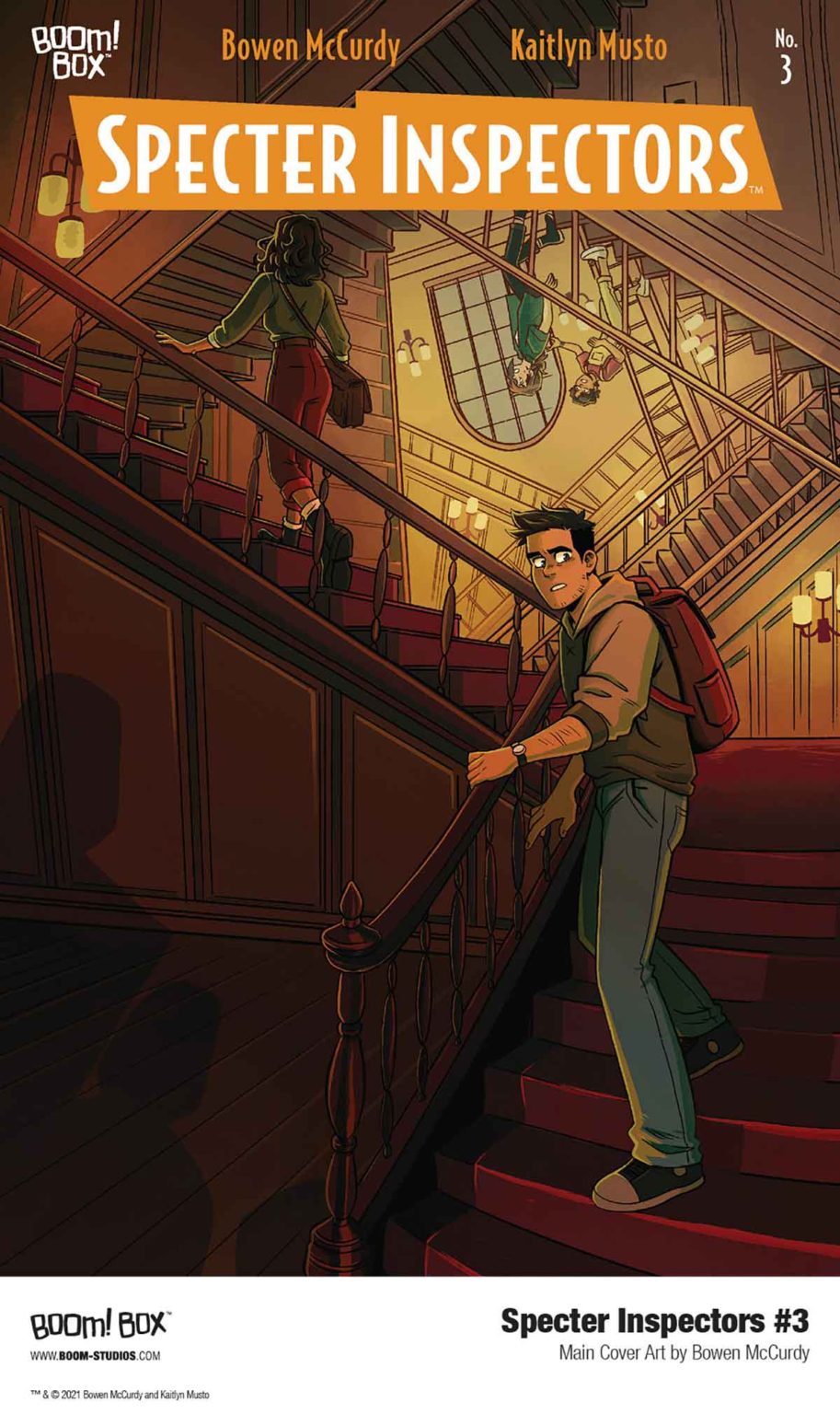 The Specter Inspectors dive deeper into the history of the most haunted town in America by agreeing to be locked-in overnight in the museum. Let’s be honest, it wasn’t their best idea. Now it’s just the gang and the ghosts… in an old house that doesn’t give up its secrets easily. But who are the mysterious watchers who’ve been tailing the gang…and what’s their connection to Astrid?