ComiXology Originals has announced the upcoming release of The Final Girls, a dark comedic dram from Cara Ellison and Sally Cantirino.

“Inside every superhuman, there’s still a human,” said Ellison in a press release from comiXology. “And the human needs to eat, pay the bills, have relationships, and send invoices. But what happens when superhumans realise that all the fragile systems of society and economy and politics are going to kill them, just like everyone else? What use is smashing someone through a window when the system that created them still exists?”

Part dark comedic superhero drama, part dystopian political thriller, The Final Girls is set six years after the hero collective the Scottish tabloids named “The Final Girls” —Kogarashi, Bavanshee, Selkie, and Ash—left civil service and disappeared into the less fraught alleyways of Scotland. When Scathach, the world’s most powerful working hero, asks her retired peers for help, they secretly agree to deal out punishment on another hero in the public eye. When the weapon of publicity is wielded, it threatens to kick up all of their personal traumas, past and present. What does justice look like when violence isn’t enough? 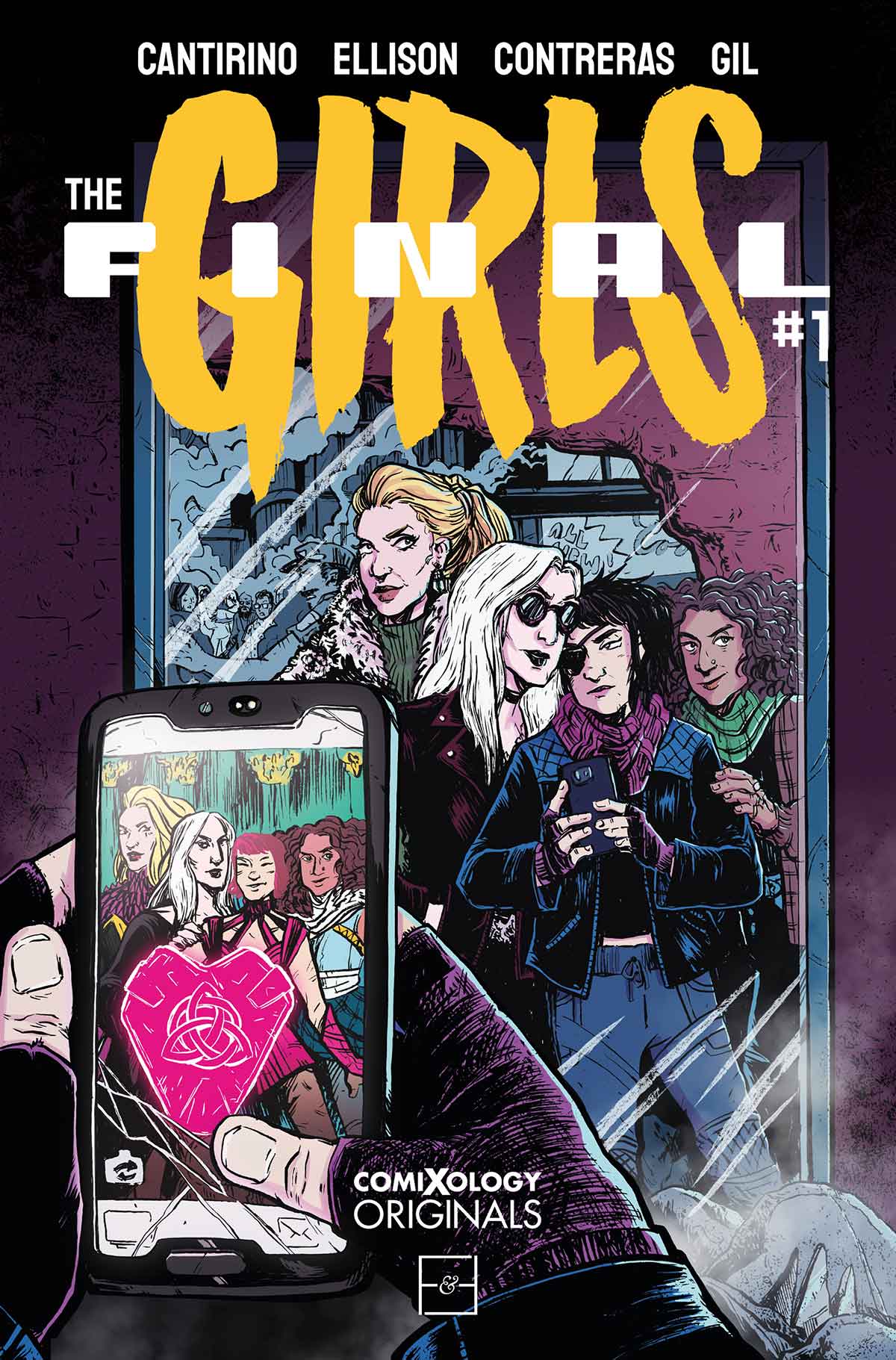 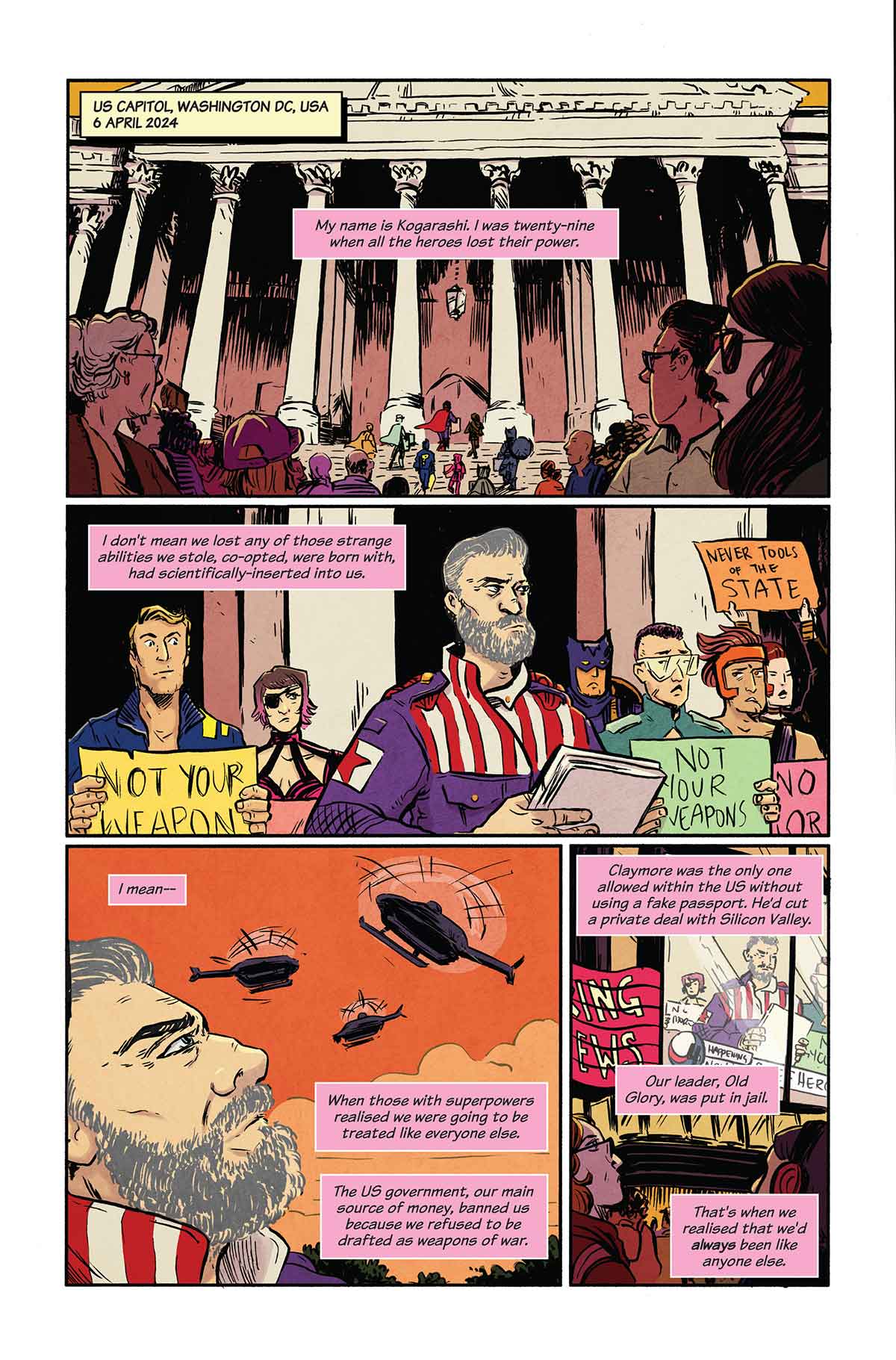 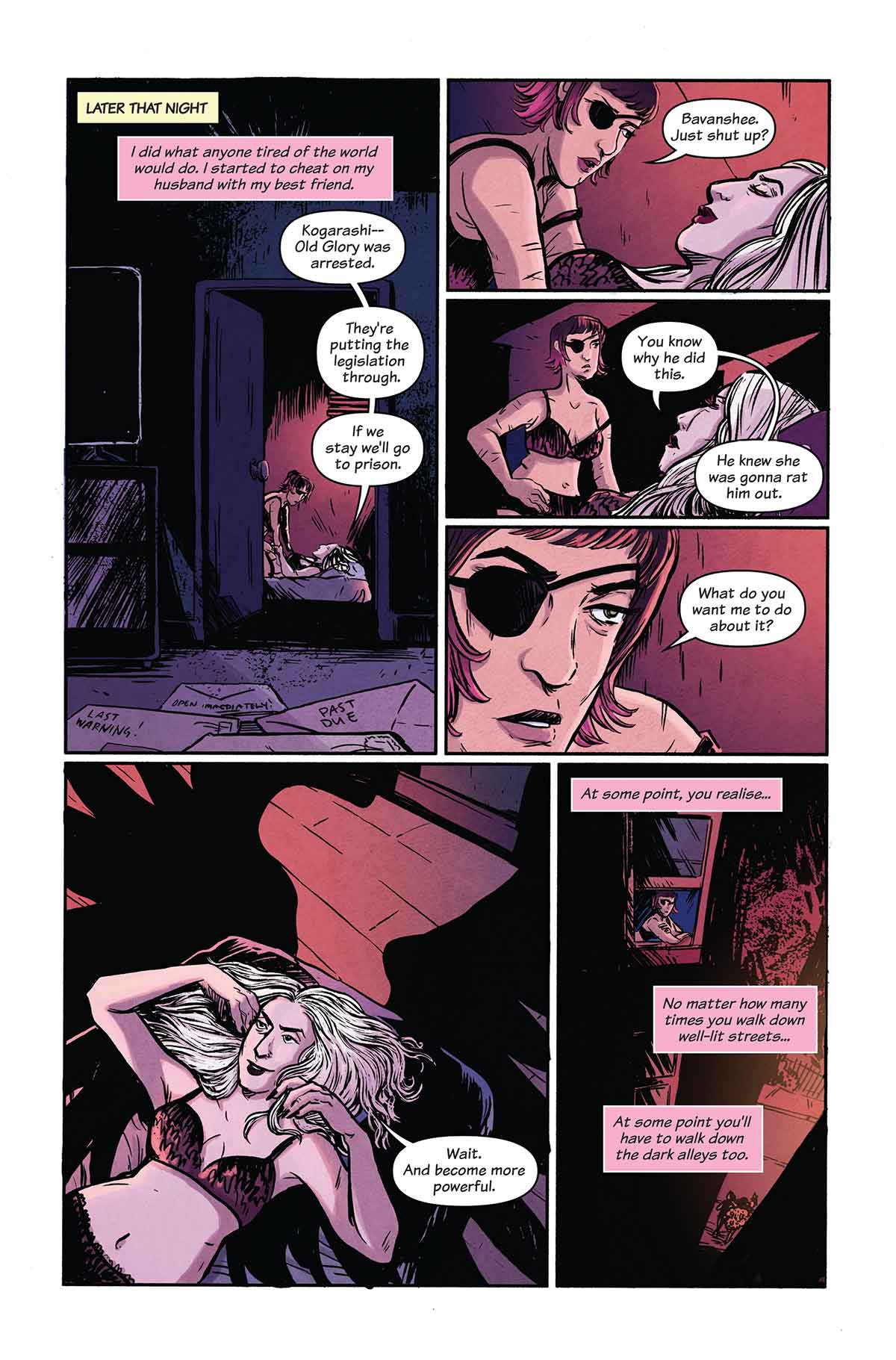 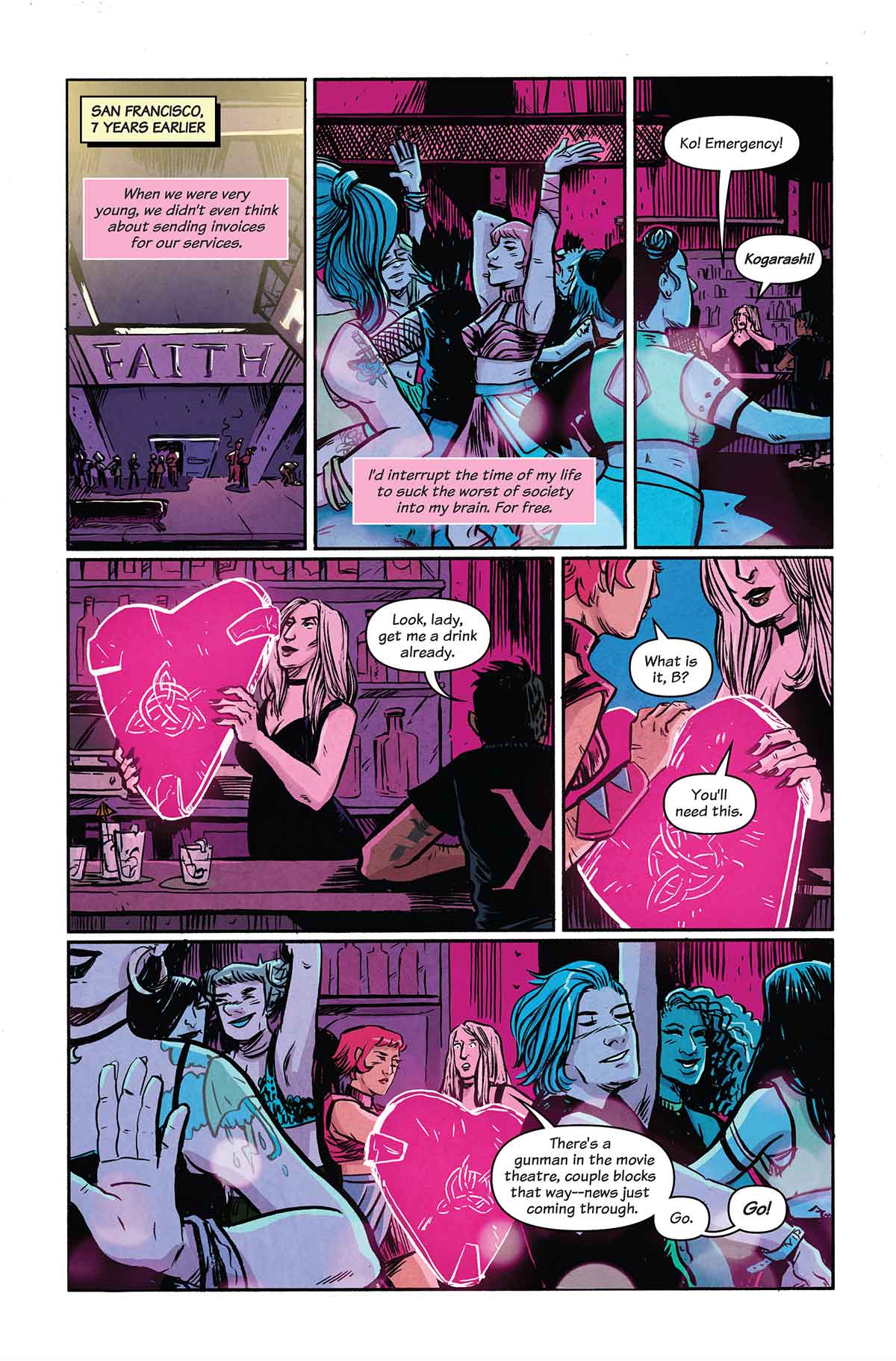 The entire five-issue mini-series is available on March 30, 2021.